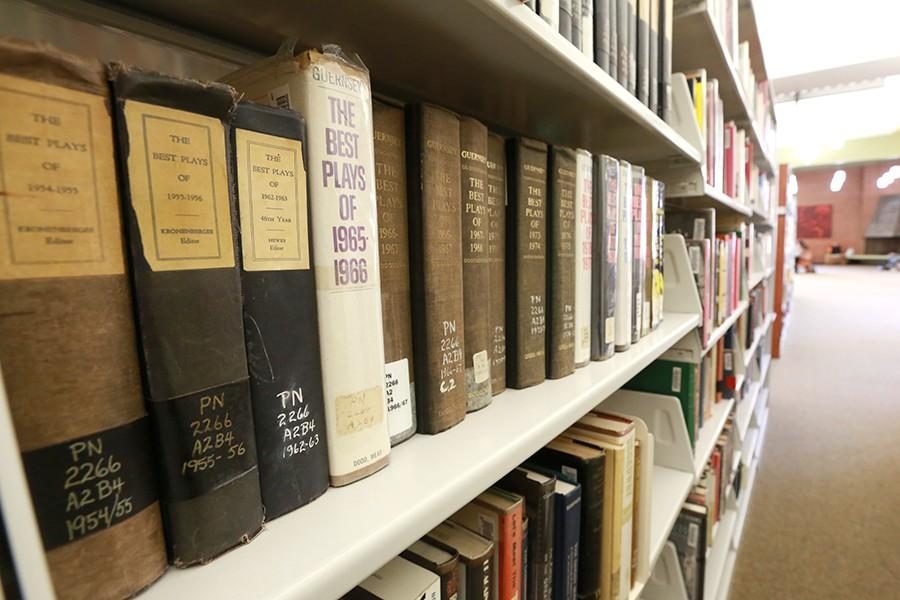 As of Jan. 1 of this year, any past fees owed to any of the 26 branches of the Contra Costa County public library system have been waived.
This means that any money that was previously owed for past due, lost books or DVDs will no longer be collected.

Contra Costa County is the largest county in the state to follow this strategy and to great effect. San Pablo Community Library Manager Gia Paolini says she has seen an increase in the number of library guests since the fees have been waived.

Past due fees were waived to give the community easier access to library resources and everything they have to offer. It also aims to eliminate any barrier between community members and access to reliable information.

Although the overdue ledger has been scrubbed, this does not mean there will no longer be late fees on library items.
The removal is solely for past due fees.

The county is following a strategy that libraries across the country have been implementing to strengthen ties between local residents and information.

“There have definitely been more people coming in and checking their standings with the library since the fee waiver was implemented,” Paolini said.

The library is definitely fulfilling its goal of providing the community easier access to its resources and more people are coming in than ever, Paolini said.

As it relates to overdue money, past due fees only made up about 2 percent of the library’s total budgeted revenue. Getting rid of past due fees to provide better access to the community makes sense.

The library does not expect the elimination of past fees to impact its daily operation as there has also been a decline in revenue from fines over the past several years.

In order to let everyone know about the overdue fee waiver, an email was sent out to library cardholders detailing the fees to be removed.

Students at Contra Costa College said this was the first time they were hearing about this cleaning of the slate when asked about the county’s new proposal.

Angel Gudinez, who has yet to decide on a major, says he had not heard about the library’s past fee waiver and believed it could have been promoted a little better.

“I think we, as students, can do a better job of letting everyone on campus know about this. This is something that anyone on campus can benefit from,” he said.

“This is something I’ll definitely bring up at the next Associated Students Union meeting.”

Political science major Charles Smith says the new fee waiver is something he just recently found out about, but is glad it has happened.

He said it allows him the opportunity to return to the library.

“This is great. I didn’t know about this, but I think even if you don’t have a past fee owed. This is something that will want to make you go to the library,” Smith said.

“I didn’t receive the email, but I think if we put something up at school about this, we can let everyone know about it. I think everyone could find that information useful.”