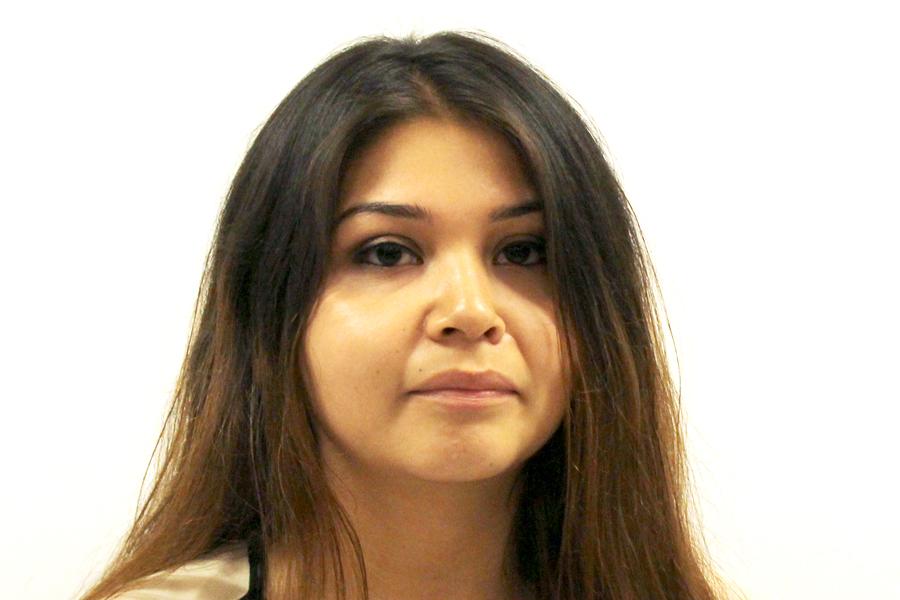 As a car-less student, I find myself having to take the WestCAT bus to school every morning.
Although it might not sound like much, there are struggles that come with it.

My first class of the day starts at 8:10 a.m. meaning I have to take the 7:30 a.m. bus from the Hercules Transit Center to Contra Costa College.

What I hate about having to leave that early is that to get ready (in girl world) I have to wake up approximately two hours ahead of said time.

To be honest this is not necessary, but when you’ve stayed up all night finishing an English reading assignment, you need time to apply concealer to your dark under eye circles or that zit that appeared out of nowhere on your nose.

Once I’m dropped off at the Bus Transfer Center, I’m greeted by the aroma of coffee and cigarettes which has become a mundane thing in the morning since everybody can barely keep their eyes open.
The cigarette smell usually comes from the bus drivers though while on the bus.

Waiting for the bus to come is not bad; the driver comes on time most days, which is greatly appreciated on the cold mornings that will presumably get colder.

Since the transit center is the first stop, there are no people on the bus, which means I can have my favorite seat: a window seat in the second row next to my friend.
I’m guessing the seat behind me is the guy who likes to snore during the entire bus ride’s favorite seat.
Maybe the cushion seats of the bus remind him of his bed and how ridiculously early myself and my fellow bus riders have to get up to go to school.

The ride from Hercules to San Pablo is a smooth one. Obviously there are occasional stops, but not until we get near the Walgreens on San Pablo Avenue is where the traffic jam starts.

I’d say the bus gets to Walgreens at about 7:55 a.m. and we get out of the traffic jam at 8:05 a.m.
You probably wouldn’t think this was a big deal, or maybe even that I’m being dramatic about being in the traffic jam for only 10 minutes.

The thing is that since the bus is in the jam for those 10 minutes, we arrive to school at about 8:08 a.m. and my class starts at 8:10 a.m. which inevitably makes me late.

You know, sometimes I try to run to class.
I’ll power walk through the construction zone, trying to get past people who obviously aren’t late to class and are carelessly walking while I’m trying to get to the third floor of the Liberal Arts Building.

When I walk into class, I can see that class has already been in session. I can’t even sneakily sit down in my seat because it is right in front of the teacher’s desk.

Luckily for me I have an understanding teacher, but all I know is that next semester I definitely will not be signing up for morning classes so I won’t have to ride the morning bus.