Violent crime exposed through a viewfinder 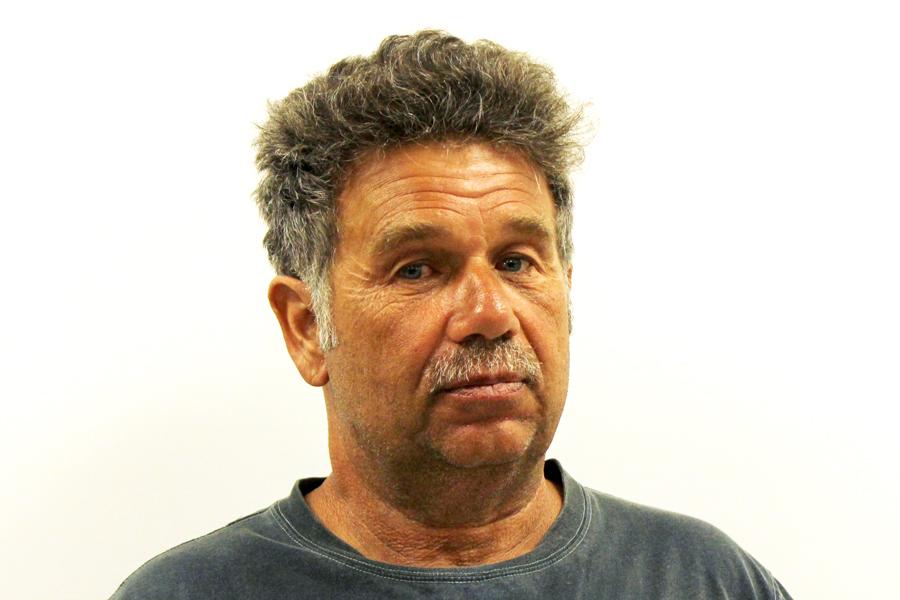 When I found out that Richmond, Calif. was named the most dangerous city in the United States in 2004, I didn’t think anything of it. Until soon after I reunited with an old classmate from Richmond High School, Rev. Andre Shumak, who had become a leading activist against violence within the city.
Shumak asked me to be a cameraman for his public access television show that used to air in Richmond. He asked me to go record violent crime. The show usually had mothers and fathers crying and talking about their love ones who had become victims of violent crime.
So I bought a camcorder and went out to film the violence to air it on the show. Shumak, however, would later be hesitant to air the footage on his show.
To make a name for myself as a combatant against violence in the city, I decided to schedule a few ride alongs with the Richmond Police Department. My ride along officer was Lt. Mark Gagan. He told me that nothing happens during the day.
Without wearing a bulletproof vest, I asked him, “What would happen if we got into a shootout?” He just smiled and said, “Duck.”
Later on during same ride, Gagan pulled a car over for having a broken tail light. When the driver in the vehicle panicked and floored the accelerator, all hell broke loose. The high speed chase was on.
Gagan followed the driver around corners and through traffic signals. The driver then made a wrong move and caused both cars spin out. My camera hit the windshield but I kept on filming.
The suspect exited his car and escaped. Gagan radioed the station for backup.
He confiscated one-fourth of a pound of cannabis from the abandoned vehicle.
Ten minutes later, Gagan received another call. There was a shooting on the south side of Richmond. A 16-year-old male fired a shotgun and wounded a 5-year-old boy.
As we were driving back to the police station I laughed and joked with Gagan and told him how great it was chasing criminals with him around the city. Gagan simply smiled.
While being in a high-speed chase is one of the most intense adrenaline rushes ever, the time had come to go out and film violence on my own. So with my camcorder and police scanner I roamed the city looking for it.
Most shootings happened late at night during the summer. I remember one night there were so many police cars I didn’t know which to follow.
My goal was to film as many homicides as I could. The first one I filmed I was so nervous I couldn’t hold the camera straight as the victim lay dead in a pool of his own blood.
During the last one, the police had to hold a mother back from her son, as he lay dead in the gutter.