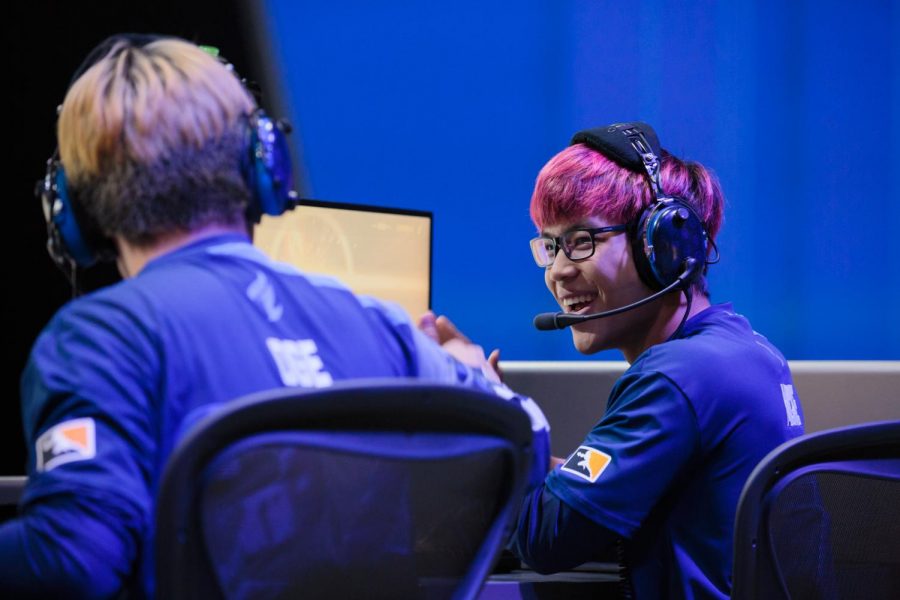 From packing approximately 2,000 people in a room to watch “Starcraft” to selling out Madison Square Garden for the League of Legends World Championships, esports is consistently growing and evolving with more talented players and big money coming in from investors.

ESPN announced the Collegiate Esports Championships last week which will involve players from hundreds of college programs in North America competing for scholarships and national recognition.

This move manufactures a pipeline for players to transition from college to professional play seamlessly, making a career in gaming a real option after college.

The next step in emulating these leagues is the announcement of the Overwatch League adopting city-based franchises with travel schedules that mirror other professional sports.

However, professionalization brings a slew of problems that must be addressed.

How the Overwatch League supports their young players’ mental and physical health will set the tone for other esports leagues.

Last season, several Korean players in the league were public about their struggles with moving to Los Angeles for a six-month run of competitions.

Kim “Pine” Do-hyeon and Jaehui “Gesture” Hong each talked about how being away from home took a toll on their mental health.

The setbacks resulted in each player taking time off.

The issue Korean players face in the league will increase exponentially as dozens of players face global travel, months away from their families alongside mentally taxing competition.

Additionally, a constant issue with professional players is financial coaching.

Just like in traditional sports, esports players collect big money at a young age in a field that’s trending toward a $1 billion industry.

Over a year ago, the San Francisco Shock signed then 17-year-old Jay “Sinatraa” Won to a $150,000 contract. The league’s minimum salary is $50,000 with revenue sharing of at least 50 percent from tournament and event bonuses.

As the industry expands financially, top level salaries are trending upward which makes it important that leagues invest in fiscal coaching to help young players manage their money.

Unlike the NBA and NFL, the Overwatch League lacks the infrastructure and decades of mistakes to learn from. It took thousands of players to fall through the cracks for leagues to begin to develop imperfect systems to help their players.

In esports, there is no version of the NBA Rookie Transition Program.

The league is also too new to have veteran presences like Udonis Haslem or Vince Carter with first-hand experience to inform young players navigating life on the road as a professional athlete.

The average age of most teams in the Overwatch League is 20 and a “veteran” in the league has little more than a 2-year tenure.

There is absolutely no excuse for upstart leagues not to provide support for their players.

It’s clear that business leaders in esports like Overwatch League commissioner Nate Nanzer are taking notes about what makes the NBA and NFL powerhouse sports leagues.

However, it’s more important to learn from these leagues’ mistakes in handling player’s mental health combined with development and infrastructure to prevent player burnout.

Ultimately, esports has to make sure their players can have long and healthy careers.