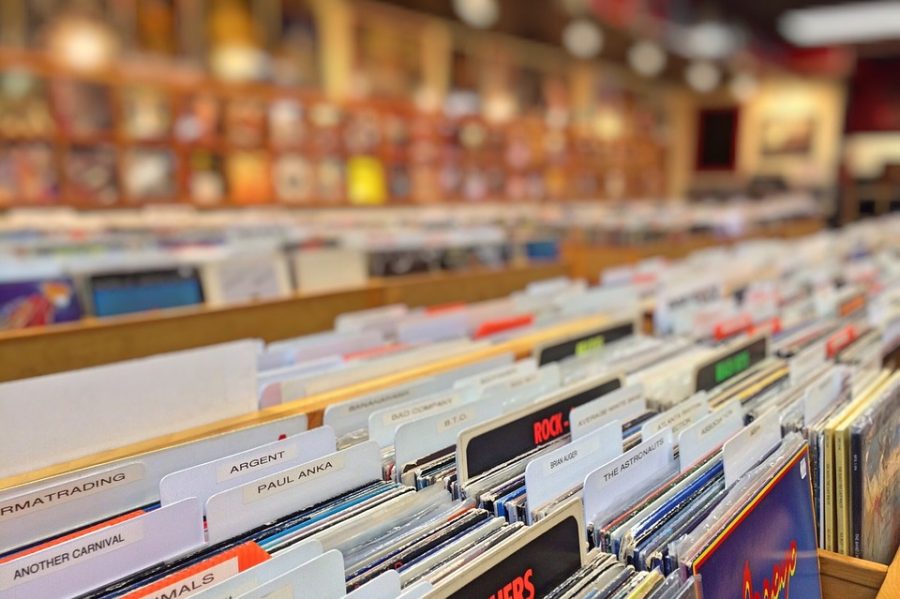 Almost everyone my age has access to media outlets at their fingertips.

On our phones we can scroll through Instagram, see all the models and their chic outfits, open Spotify to listen to the newest tracks or check through Twitter to see what food is trending.

As teenagers, our minds are still developing and we are susceptible to all kinds of influences, whether good or bad. Where everyone is trying to stay on top of what’s new and imitate what they see in the virtual world, it seems as if they are in a fight for dominance and respect to some degree, and some want it more than others.

It’s easy to stick with the mainstream when we can’t stop to smell the roses. We seem to be blinded by some external force that makes us think we can get somewhere better if we move fast and blend in.

But there’s a time in everyone’s life when they step back to evaluate themselves and find what’s more important to them, rather than what others feel. We start to better understand ourselves, become more aware and accepting of what has been given to us. And then we learn how to utilize those resources.

After I was the only person out of my middle school circle of friends to be accepted to Middle College High School, I had my moment of self-evaluation during my freshman year. It was a tough time for me because it was when I felt the loneliest. I went from every day being with my friends to being with them only a few times out of the month.

One day during a break between classes, I was at the computer of an empty classroom watching YouTube when I stumbled upon a video on minimalism.

The video talked about materialistic minimalism, but then delved deeper into the concept of intentional living. It’s about getting rid of all the unnecessary clutter in your life so that there is room to focus on what matters most, and grow from there.

This also applies emotionally where it’s not good to stress over the smaller things because it’s just a waste of energy that could be put elsewhere that would be beneficial later. Like the concept of not dwelling on the past, or what could’ve been, but rather living in the present and moving on.

As I applied the concept of intentional living to my life, I started to notice and appreciate the details of the smaller things that bring everything together.

During the past decade the hobby of collecting vinyl records has seen a major revival worldwide. Music has always been one of my personal essentials, so I decided to jump on the bandwagon and began listening to records.

One thing that instantly popped out to me as I got into the hobby was the music I was listening to. For years I’ve listened to the same music, but when I played the music off the vinyl I heard sounds I wasn’t expecting to hear.

I would listen closely whenever I played a record — every note, every vocal and every instrument.

Listening to records taught me patience and to appreciate all the energy that went into getting the music. From the recording, to pressing the disc, buying the turntable and finding the time to listen to the music is a complex process.

You can skip songs by moving the needle, but why not intentionally take the time to let the music play until the side ends?