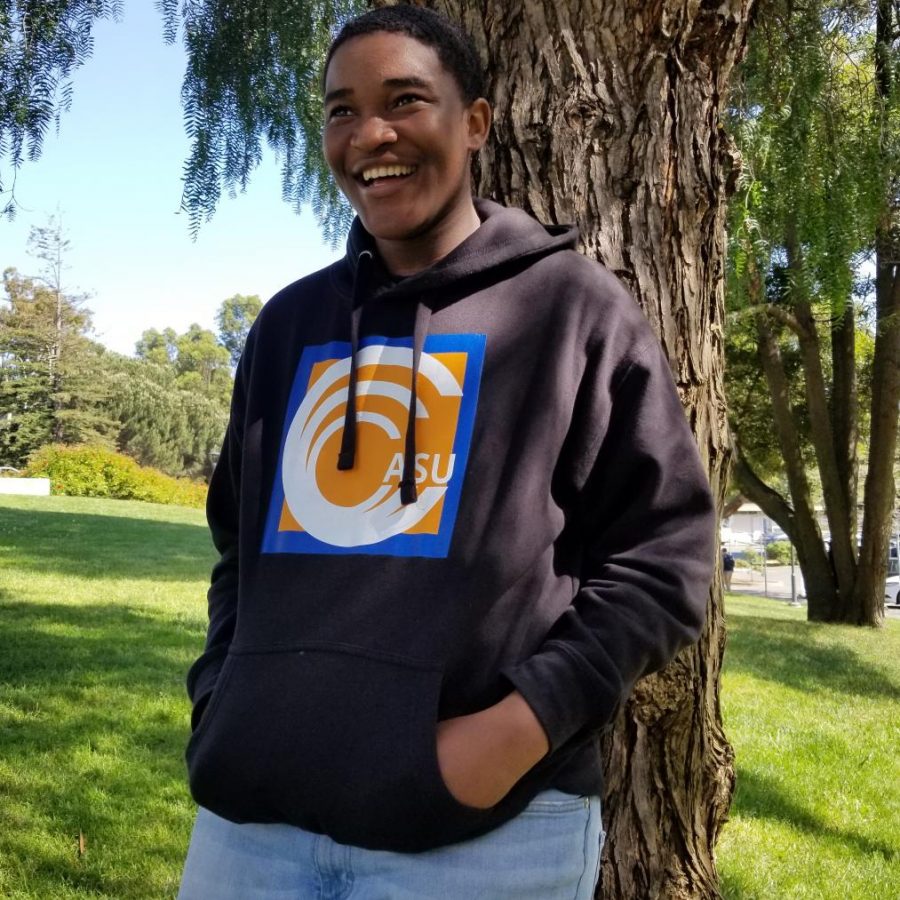 Middle College High School student Preston Akubuo-Onwuemeka co-founded richmondCodes, a non-profit organization that brings free software coding workshops to elementary and secondary schools in Richmond. He plans to major in public health when he transfers to a four-year college and has the long-term goal of becoming a neurosurgeon.

Not long-ago Richmond was known as one of the most dangerous cities in California, but thanks to the hard work of visionary people like Preston Akubuo-Onwuemeka the city’s future seems brighter than ever.

Akubuo-Onwuemeka, a 17-year-old Middle College High School student, was born in Hercules and is the son of a Nigerian couple who came to the United States in a search for better opportunities.

He comes from a family of six children, and from an early age found ways to stand tall and make sure that everybody knows who he is.

It was during the eighth grade that he first realized everybody doesn’t have the same opportunities. He recognized some of his peers struggling with housing and food insecurities.

“At that time I was too young to understand, but I knew something was wrong,” Akubuo-Onwuemeka said. “As I got older, I understood there are people who really don’t know what they’re going to eat every night. Thanks to my parents I always had a roof over my head, always had something to eat. Unfortunately, I had a lot of friends who didn’t.”

Using reality as a natural motivator, at age 15 he was inspired enough to co-found the non-profit organization, richmondCodes, with one of his classmates.

His motivation to begin the organization came after being assigned a Microsoft software engineer at as a mentor at a PiWorld conference, a tech symposium where leading industry members exchange ideas on improving technology.

RichmondCodes brings free software coding workshops to elementary and secondary schools in the Richmond area, where most of the students grow up in low-income families.

RichmondCodes’ co-CEO Shreejal Luitel said, “We started RichmondCodes with the idea of bringing under-served students into the computer and tech industries. We saw there was a large socio-economic disparity in science and engineering occupations where people of color and low-income students were denied equitable opportunities compared to people who are more privileged.

“We started off with one hour of coding organized for more than 45 students, in both high schools and colleges. After that, we continued on and expanded it to elementary schools,” Luitel said.

Akubuo-Onwuemeka may be young, but he likes to dream big. He juggles high school while also managing a business. He also serves as the director of public relations for Contra Costa College’s Associated Student Union. After graduating from high school, he said he plans to major in public health and minor in business.

Akubuo-Onwuemeka said, “When I compare my life with other teenagers, I wouldn’t say that I’m missing out. The way I think of it is, ‘cry now and appreciate it later.’ I have chosen extended happiness over temporary happiness.

“This (the amount of time devoted to his future) is only 10 percent of my life. (The result) will pretty much affect the other 90 percent of it. I might be missing out on some stuff, but it’s going to be worth it in the end because my end-goal is to become a neurosurgeon,” he said.

People who know him, believe that his passion for science and his perseverance to promote STEM in schools will take him to discover cutting-edge technology.

“I see Preston in 10 years finishing medical school and while he’s training to be a neurosurgeon, or after he’s done with neurosurgeon training, I believe he’s going to come up with something very significant, like a technological advance, that’s going to change health care,” Dr. Jacqueline Nwando Olayiwola, a local physician who mentors Akubuo-Onwuemeka, said.

“I think he is going to be able to couple technology and medicine in a way that very few people have.”

Akubuo-Onwuemeka doesn’t take anything for granted, after hearing and witnessing the struggles of other people in under-developed countries like his parents’ home country of Nigeria. He said he is thankful for the effort and the hard work of his parents. He wishes that he could bring his cousin to the United States and provide them with the same opportunities that American kids have.

“The fact that I’ve been blessed with the opportunity to be born in America and grow up here and experience all the opportunities is amazing. All I have to do is put in some work in order to achieve my dreams, any dreams,” he said.