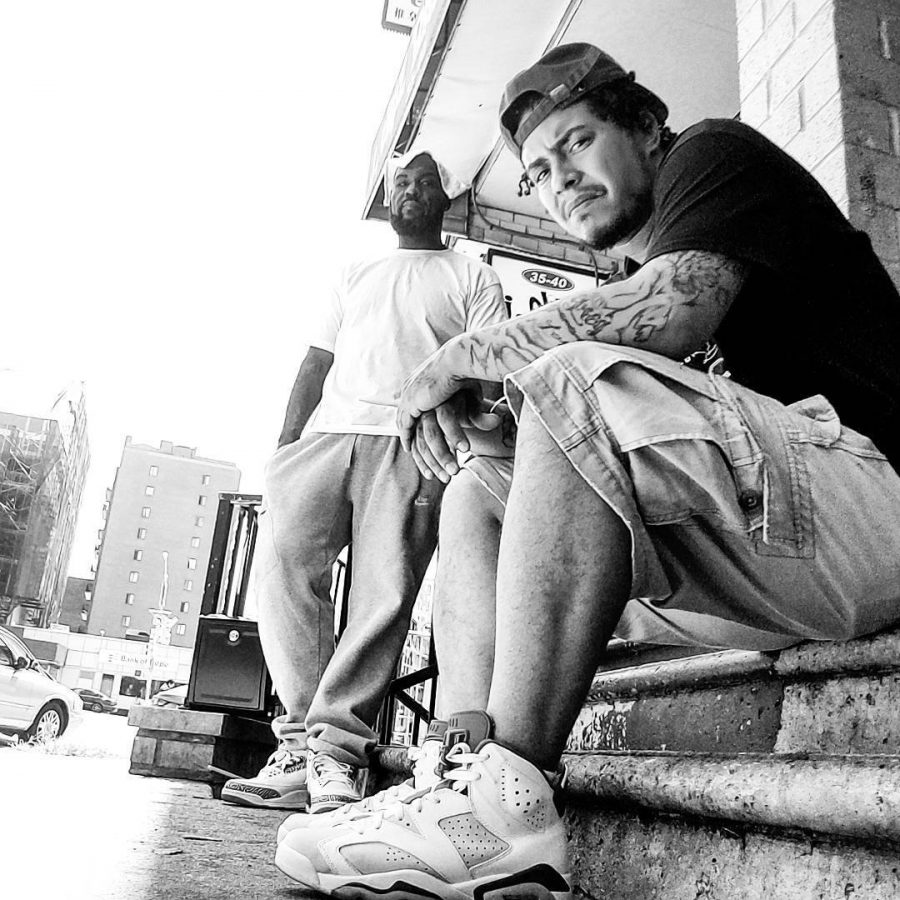 With minimal content in 2019 in terms of hip-hop, Queens, New York lyricist Flee Lord has released three projects in as many months with “Later is Now” debuting May 5 on all digital platforms.

A Far Rockaway native and understudy of the legendary Prodigy of Mobb Deep, Flee Lord has showcased his unique and grimy sound in the underground scene since his 2017 debut mix tape “Loyalty or Death: Lord Talk, Vol.1,” released under the Loyalty or Death label.

Since then Flee has released five more albums with “Later is Now” his latest street manifesto.

Flee Lord’s musical grind has been clearly evident this year after various features on projects outside his own.

From his appearance on Westside Gunn’s “Hitler Wears Hermes 6” to opening up for Benny the Butcher’s “Tana Talk 3” album release show at legendary hip-hop venue Sounds of Brazil in Manhattan, it’s been a good year for the Lord.

Riding that success, he and his camp took aim at dropping consistent, classic, sample heavy tracks that perfectly accentuate his rough and raspy delivery.

This is Flee Lord’s follow-up to his early March solo project “Gets Greater Later,” which was pushed heavy by his team in the first quarter of the year over social media as a hustler’s ode to patience.

“Later is Now” is the Loyalty of Death camp’s homage to progress and its declaration that their time is now. The religious imagery in Flee Lord’s music accentuates the dark, larger-than-life samples used.

This is especially true in the production of the “Intro” and “Outro” by Griselda Records Daringer.

During the “Intro” track, Flee has his father speak confirming his belief in his son, which sets the tone for the entire project with the theme of realizing one’s self through the struggle.

The samples in each track give the project a larger than life feel starting with the second track and the smooth production delivered by Phantom Beatz.

The beat selection on each song in this 10-track, 20-minute project complements not only the vocals delivered by Flee but the concept of duality in the good and bad, the light and the dark.

The album artwork even plays to this with the visuals of hands in a robe offering a white dove in one and a snake in the other.

From start to end this project is about 20 minutes and keeps true to the new wave in hip-hop of tracks being limited to two verses while holding strong throughout with all but two tracks having features (“Loyalty & Trust” featuring 38 Spesh and “Roll Up” featuring G4 JAG).

If listeners are looking for gimmicky hooks or a singing rapper then this project will disappoint. But if they are real lyrical fans of hip-hop with an appreciation for samples, this project is in their wheelhouse.