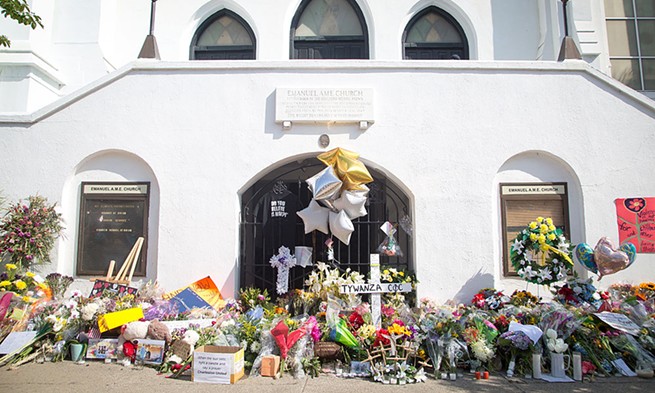 White supremacy is a huge problem not only in the United States, but all over the world.

When taking a look at many of the recent terrorist attacks in the U.S., an alarming trend shows many of them were executed by white supremacists.

— Poway, California, one killed and three injured by white male.

White supremacy is the belief that white people are superior to all races and that they should be able to dominate society as a God-given right.

Either through ideology or affiliation, most of these shooters were connected to white supremacy in one way or another.

Dylann Roof, the Charleston shooter, shared racial hatred through a web-posted manifesto before he shot and killed nine African Americans in a church.

Roof even continued to advocate for white supremacy and racial hatred through a journal he wrote while in jail.

Robert Bowers, the Pittsburgh shooter, posted his antisemitic views on social media and Gab, a website visited by white nationalists.

Bowers also wrote about his opposing views on the alleged “migrant caravan” that was coming to invade the U.S. southern border.

Patrick Crusius, the El Paso shooter, was anti-immigration and even admitted to targeting Mexican people and Santino Legan, the Gilroy shooter, posted a white supremacist manifesto on Instagram right before the shooting.

After hearing about all of these horrific acts of violence through news outlets and social media, to say that white supremacy is not a problem is to ignore the facts.

He said this only three days after a white supremacist shot and killed 22 people in El Paso and after the shooter admitted to purposely targeting Latinos because of anti-immigration ideology.

Not only was Carlson’s statement extremely idiotic, but it was also insensitive to victim’s families and those affected by mass shootings.

Just imagine being told white supremacy isn’t even a real thing right after a white supremacist kills one of your family members.

It’s a disgrace for anyone to believe that they have to kill innocent people just because they look different, follow a different faith, or speak a language other than English.

Of course, there will be times when we won’t agree with someone, but to act on those feelings in a violent and malicious way is unacceptable.