Frida Kahlo will stay forever with a new performer after show 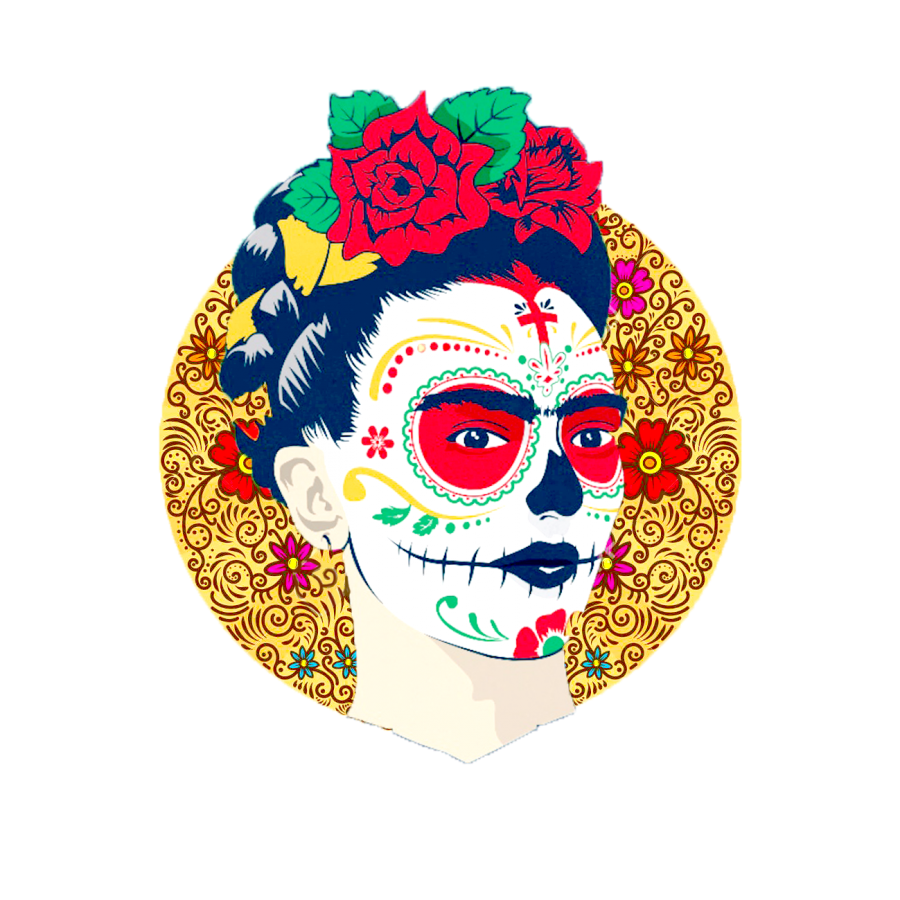 Excitement filled the air as a small group of thespians rehearsed for their upcoming opening of a Spanish language only production of “Frida Kahlo —The Artist; The Woman” which opens Oct. 18 in the Knox Center.

The play centers around the life of Kahlo, exploring the famous character’s life through a faithful rendition of her history.

As such, it is pivotal that the lead actress playing Frida is able to help audiences connect and experience the character as vividly as possible. Luckily, the production has cast someone with a ton of heart to put on a splendid portrayal of Kahlo.

“So many people love Frida Kahlo, so I remind myself ‘You better work hard on this’,” administration of justice major Vanessa Crisotorro Gomez said.

This is the first time Gomez has taken the stage and she is taking the role quite seriously.

With a humble demeanor, she admits the callback for the role was a surprise.

“I was interested, but I’ve never been in a play before,” she said.

Joining the play’s cast came as a change of pace after hearing about auditions that were looking for bilingual speakers. She reached out to the play’s director and recited lines with him before being cast the next day.

Drama department Chairperson Carlos-Manuel Chavarria can see a growing talent for the stage in Gomez.

“She (Gomez) has very good instincts and that helps her to become more confident,” Chavarria said.

He said Gomez has been very dedicated to the role while working hard to do her best.

Kahlo, as a character, symbolizes a lot of things for Gomez.

Gomez said, “I love how open she was and she didn’t care what people thought. She did things during a time when they weren’t accepted.”

Gomez feels like her own faith is a controversial trait, but regardless of outside presumptions, she will always be proud of it.

The actress also mentioned how Kahlo loved to challenge men — a trait she also shares.

“A lot of her qualities are the same as mine, but in a different way,” Gomez said.

Another famous characteristic of Kahlo was her sailor’s mouth, which has been awkward to portray for Gomez.

“I’m a Christian, so a lot of what she did isn’t something I would personally do,” Gomez said. The acting process really takes hold for her in the moments where she has to recite lines she would rather not.

“It was something that I struggled with a lot, having to act these things out and knowing this is everything I stand against,” Gomez said.

She reminds herself that this is just acting to put on an authentic performance.

Originally, the production was going to be presented in both English and Spanish, however, now it will be performed only in Spanish.

“I was memorizing mostly English at first and then we were told we are going to do Spanish,” Gomez said.

Trials continue for Gomez as she will only have a week left to memorize the play’s Spanish script.

What she has learned from the process of taking part in a theater production is the amount of effort that goes into it.

“Even just the blocking. I didn’t know that it took that much work to get that together,” Gomez said.

“I heard a lot of new words, but it was easy to pick it up,” Gomez said.

The first reading was a little nerve-racking for her as her castmates all had prior experience on stage. However, she says that the rehearsal environment has been encouraging.

“I never felt less than. They’ve been very helpful with everything,” Gomez said.
In speaking to other actors in this production, it’s clear this is special to everyone involved.

Theater major Silvia Sobal Cruz has been in other productions but finds that this one provides an important service to the Spanish-speaking community.