Seeking other interests through gaming 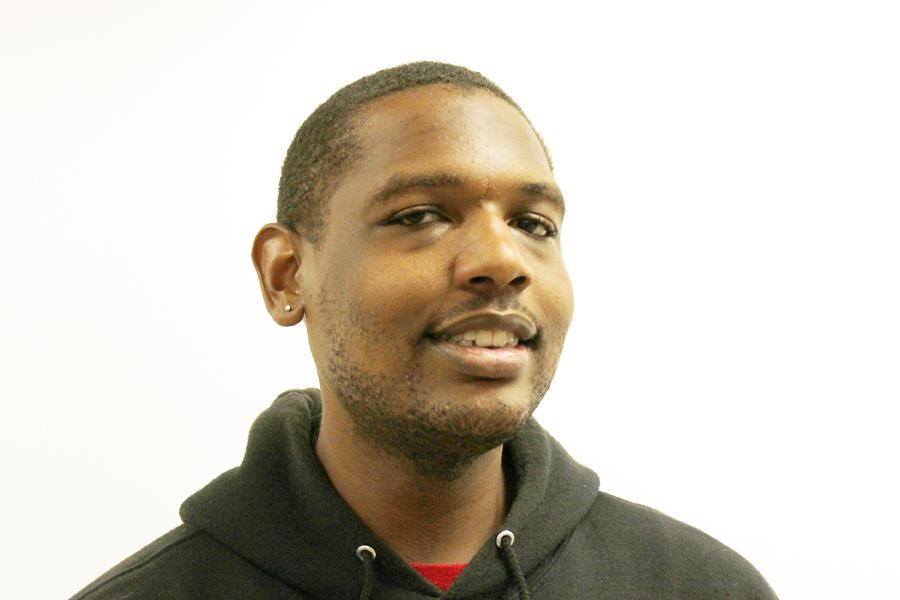 In the United States soccer is not that popular, but it is starting to grow.  According to sporteology.com, soccer is ranked fifth on the list of the most popular sports in America.

Growing up in an African-American family, I grew up watching football and basketball. As years passed, my mind started to open, and other sports started to seem more interesting. The way I got into these other sports was through playing sports video games.

After I attempted to cover soccer games for The Advocate, I realized I had no clue what was going on during the majority of the game. A couple of games later I was picking up the fundamentals of the game. However, the schemes of soccer are still confusing to me. When it comes to the genre of sports video games, I have always chosen football and basketball. NFL Streets 2 is my all-time favorite sports game.

I have to show some love for the FIFA series for the complexity of how one scores in the game. In football and basketball video games, I expect to score effortlessly. However, in FIFA it takes mental skills and effort to score a goal in the game.

In games like Madden and NBA 2K, gamers have to press one button to make a scoring play and are provided a choice of structured plays, much unlike the free flowing nature of soccer. In FIFA, one must come up with strategies in game while playing, with no timeouts.

I consider myself to be horrible at FIFA, but when I score a goal in the game it makes me feel like I accomplished something. All of that hard work I just put into getting the ball into the back of the net is rewarded with my players celebrating. Getting a chance to play FIFA gave me respect for the game of soccer, and it shows how complicated the sport of soccer is. Did I mention that the game is also addicting?

The challenging part is controlling the ball, maintaining possession and knowing the right time to attack the ball as a defender. FIFA also keeps an inexperienced player on his heels about making the next move. It is also fun playing desperately when you are down 3-0 and slide tackling becomes your best friend.

Playing FIFA 14 helped to heighten my expectations for the World Cup during the summer, and I was surprised by how many people were talking about the tournament.

ESPN coverage of the 2014 World Cup was excellent, and shows that soccer has come a long way in the U.S.

The ABC network was the go-to outlet for World Cup coverage in 2010, but that was not the case this time. This time ESPN gave viewers access to a majority of the games. ESPN’s announcers knew the sport, and announced it clearly and thoroughly. They made soccer friendly for viewers who did not know anything about it before the World Cup.

I still prefer football to soccer any day, but my mindset about soccer has evolved since my exposure to it at CCC and playing video games.

It is crazy the way my views can change by simply picking up a little black controller with an “X” in the middle.

Mike Thomas is the scene editor of The Advocate. Contact him at [email protected]