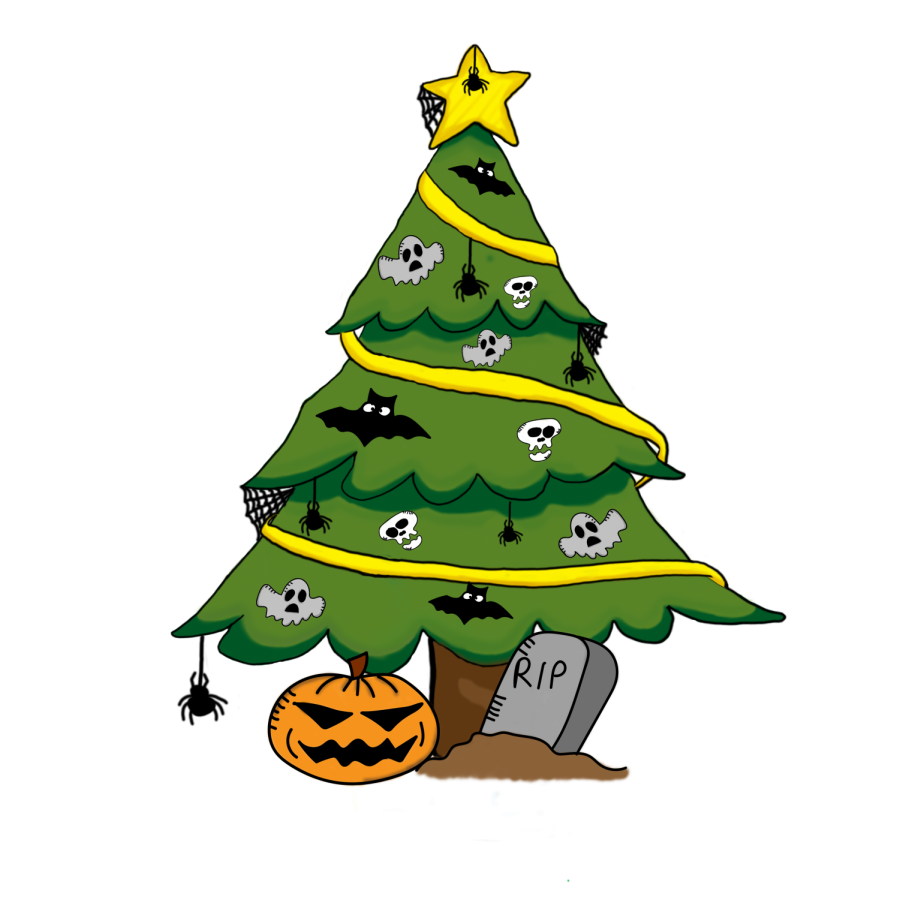 There was a time when the holiday season meant something. Leaves changed from green to brown, a crisp chill filled the air and there was a palpable anticipation held by children who knew Christmas was just around the corner.

Now, time feels compressed, seasons transition from scorching to rain and the holidays seem to come increasingly earlier each year.

Whether it’s the corporatization of holidays, or the need to fill emotional voids in our lives with faux-festive cheer, the decision to extend the most profitable shopping season has been successful in multiple ways.

There is evidence to support both theories. In 2019 the magazine Business Insider reported findings that show people who begin Christmas celebrations earlier in the year are generally happier.

At the same time, oodles of fact-finding information exists highlighting the money saved by people who purchase gifts for their loved ones before the Holiday season officially begins the day after Thanksgiving — unofficially known as “Black Friday.”

In order to create a seamless transition between these festive seasons, some interesting products have emerged to fill the void.

Recently, it’s hard to walk through the aisles of any major department store, beginning in mid-October, without wondering if we suddenly stepped into a wicked winter wonderland.

With a new trend inspired by director Tim Burton’s “The Nightmare Before Christmas” gives tacit inspiration to the marriage of Christmas and Halloween products.

Now, children who saw the movie in the early 90s are adults inspired to merge the two most prolific holidays into one by decorating a Christmas tree with Halloween inspired decor.

Consumers don’t have to wait until Christmas to decorate their trees with round ornaments and bright lights. Now they can buy a tree and decorate it with spooky decorations in October, then keep changing the theme throughout the holiday season.

To purists, it’s a perversion of the highest order. However to marketers, it’s Don Draper-level genius.

The National Christmas Tree Association, found that roughly 41 percent of American households bought a Christmas tree in 2018 despite a much higher percentage of Americans, 65 percent, who personally identify as Christian.

Lately Instagram is filled with pictures of families surrounding their Halloween trees.

The behavior definitely qualifies as consumerism, but is seemingly forced-fed by the need to be recognized on social media.

According to statista.com holiday retail sales are a fraction of the total retail sales in the United States, which were around $5.4 trillion 2018.

Unsurprisingly, holiday spending is projected to increase by 5 percent this season coupled with an increase in online purchases. The vision that people have when defining what the season represents is in a moment of flux.

Ultimately, whether someone says Happy Holidays or Merry Christmas is inconsequential, the new-born king has always been profit disguised as family values.

Family-first holiday celebrations may not be a thing of the past, however, huddling around the fire in a snow-covered cottage will no longer be the initial impression the holidays inspire.

What can we expect for this upcoming holiday season?

Has consumerism taken over our family traditions or is this just a sign that we are ready to create new ones?