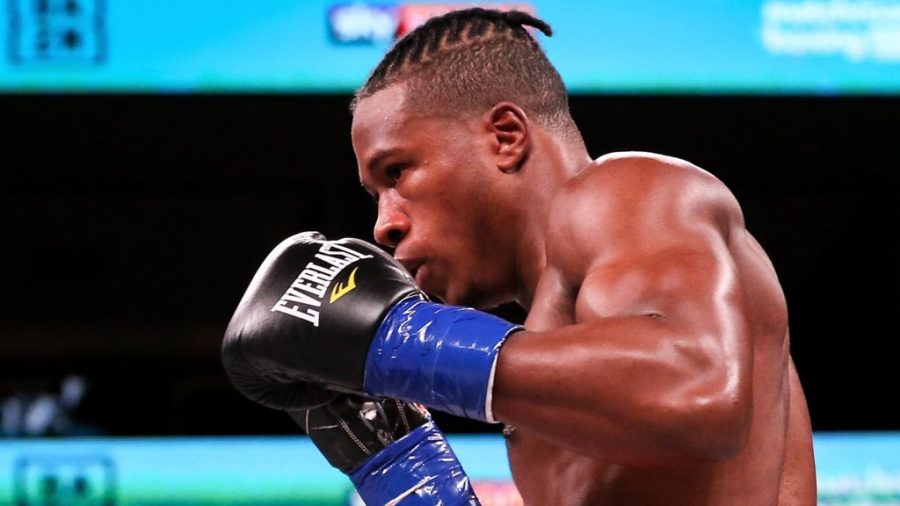 Boxer Patrick Day died at Northwestern Memorial Hospital on Oct. 16 after suffering a traumatic brain injury during his knockout loss to Charles Conwell in Chicago on Oct. 12. He was 27.

Boxer Patrick Day died at Northwestern Memorial Hospital on Oct. 16 after suffering a traumatic brain injury during his knockout loss to Charles Conwell in Chicago on Oct. 12. He was 27.

After two knockdowns earlier in the fight, Day was knocked out in the 10th and final round. He never regained consciousness and suffered multiple seizures on his way to the local medical facility.

In the immediate aftermath of the bout, the combat sports world was in shock.

Ring deaths are relatively infrequent compared to the thousands of bouts that occur on any given weekend. According to a study titled “Death Under the Spotlight: The Manuel Velasquez Collection, 2011,” there are approximately 13 ring deaths per year with 103 deaths occurring in the 2000s.

Despite its relative infrequency, any ring death is a reminder of the danger combat sport athletes face for their glory and our entertainment.

The past few months have been particularly deadly with several high-profile ring deaths hitting the boxing world.

In July, 28-year-old Russian fighter Maxim Dadashev died due to head trauma sustained in a bout. Just days after Hugo Santillan, 23, suffered cardiorespiratory failure in Argentina after a grueling bout, ending in a draw.

It’s clear that boxing has an inherent risk that can’t be avoided.

At the end of the day it’s two individuals punching each other in the head and body for upward to 30 minutes. Boxing has long been aware of the fact that traumatic brain injuries are a necessary evil the sport must accept.

As someone who has competed in combat sports, the prospect of suffering a traumatic brain injury is a constant worry among all competitors and coaches.

As regulations have improved since the 1920s, boxing deaths have dropped significantly and fighters like Day are generally subjected to great pre- and post-fight medical care. However, one thread ties boxing ring deaths and traumatic brain injuries together — the act of weight cutting.

Weight cutting is when a fighter dehydrates himself before a fight to weigh an agreed amount before a fight. Weigh-ins are 24 hours before the fight, and some boxers often “cut” 10-15 pounds before the weigh-in to make weight.

For the extreme dehydration that occurs during a 24-hour weight cut without the use of an intravenous injection, which is banned in most states, there simply isn’t enough time to properly rehydrate. Boxers go into bouts dehydrated, which leaves them significantly more vulnerable to a traumatic brain injury.

As a sport with potentially life-changing money on the line, fighters push weight cutting to its extremes to gain an advantage. And a 24-hour lead time for weigh ins encourages extreme weight cuts.

The minimal efforts of creating more weight classes and limitations on how much weight fighters can gain back by fight time haven’t dis-incentivized weight cutting.

With weigh ins happening within two hours of the fight, boxers are given less time to rehydrate and this practice would remove the competitive advantage of cutting weight.

Boxing is already a dangerous sport, so protecting fighters from unnecessary danger has been the rationale behind the creation of athletic commissions, implementation of drug testing, use of gloves and safety requirements at events.