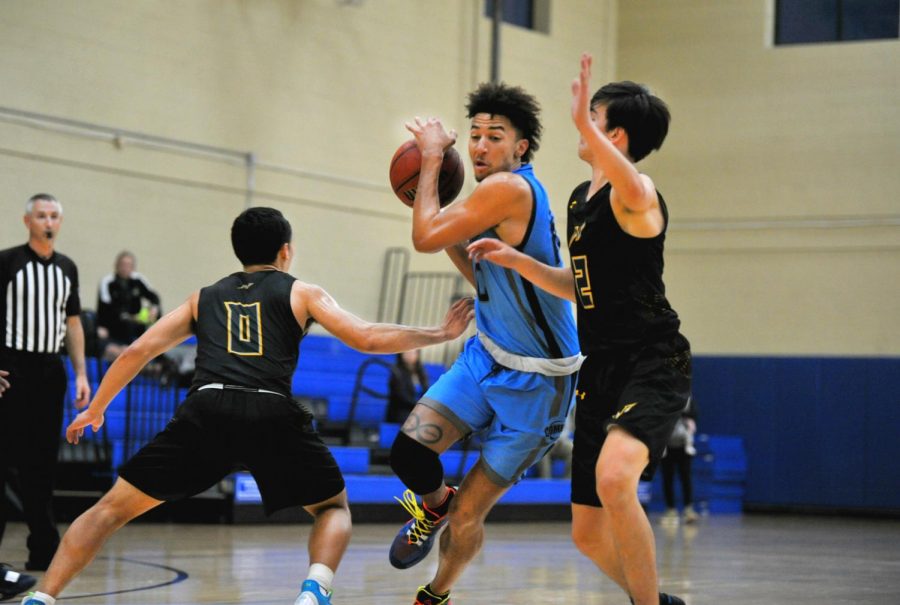 Women’s basketball opened the season with enough players to field a team, however, after a 2-3 start in the Bay Valley Conference (3-14 overall), coach Vince Shaw lost three players and had only three available players, not enough to field a team.

The softball team suffered the same fate before its season began. The Contra Costa College baseball team is currently 3-8 this season and are looking to continue to grow with their ultimate goal being to have winning seasons. CCC baseball coach Brian Guinn said, “Every year our goal is to try to be above .500 on the season.”

Although the baseball team has gotten off to a slow start, Guinn believes his team can turn it around because he has a more experienced team. With the baseball team only eight games into their 40-game season, Guinn looks to his returners who sat out the previous year to help guide the new players through the demanding schedule.

Guinn also cited the importance of the teammates having a noticeable good bond with one another. It is something he credits to having a large number of returners. Guinn said, “We have better chemistry this year than we did last year, because of the numbers of players coming back.” However, with a lot of early excitement surrounding the season, Guinn also see’s areas where his team can improve from last season beginning with being a better team fundamentally.

With coach Guinn optimistic and the team motivated to win, he believes they are in a good position early on as his team prepares for league play. The men’s basketball team, however, is experiencing the growing pains of having a young team.

While Coach Miguel Johnson and the coaching staff were confident in their abilities to produce a winning season, the team was hit with adversity which contributed to the lack of sophomore returners. Johnson said, “We were missing some of that sophomore leadership and a key position with no point guard,” The coach also said injuries have also contributed to the disappointing season so far.

The men’s basketball team is currently 6-20 overall and 3-11 in the Bay Valley Conference. The team returns to action Friday against Los Medanos College at Diablo Valley College at 5:30 p.m. Early on in the season it became evident that the team’s overall struggles to win consistently hinged on an overall lack of experience as well as injuries.

However, because the physical education area is under construction, Johnson also expressed the difficulty in trying to find available gyms to practice in as well as scheduling. Johnson said, “Having no real home base, no gym facility and everything that was involved in trying to make a successful season made it difficult.”

This season for the men’s basketball team has been an overall learning experience and adjustment for both the coaches and the players. Freshmen forward Sam Johannessen said, “We were playing hard, but I don’t think we ever clicked chemistry-wise — we had a tough time playing together.”

Like Johnson, Johannessen had expectations to start the season and is disappointed with the way the season turned out. While the Contra Costa College men’s basketball season hasn’t gone as many expected, the young roster is full of talent for the next season.

Johnson is well aware of the work that needs to be done for the men’s basketball program to get back to winning basketball and is embracing the challenge. Johnson said, “It’s been a disappointing season and we have underachieved. I take complete responsibility for everything.” Even with all the adversity, Johnson remains confident that his team will be ready to compete and get back on track next season.