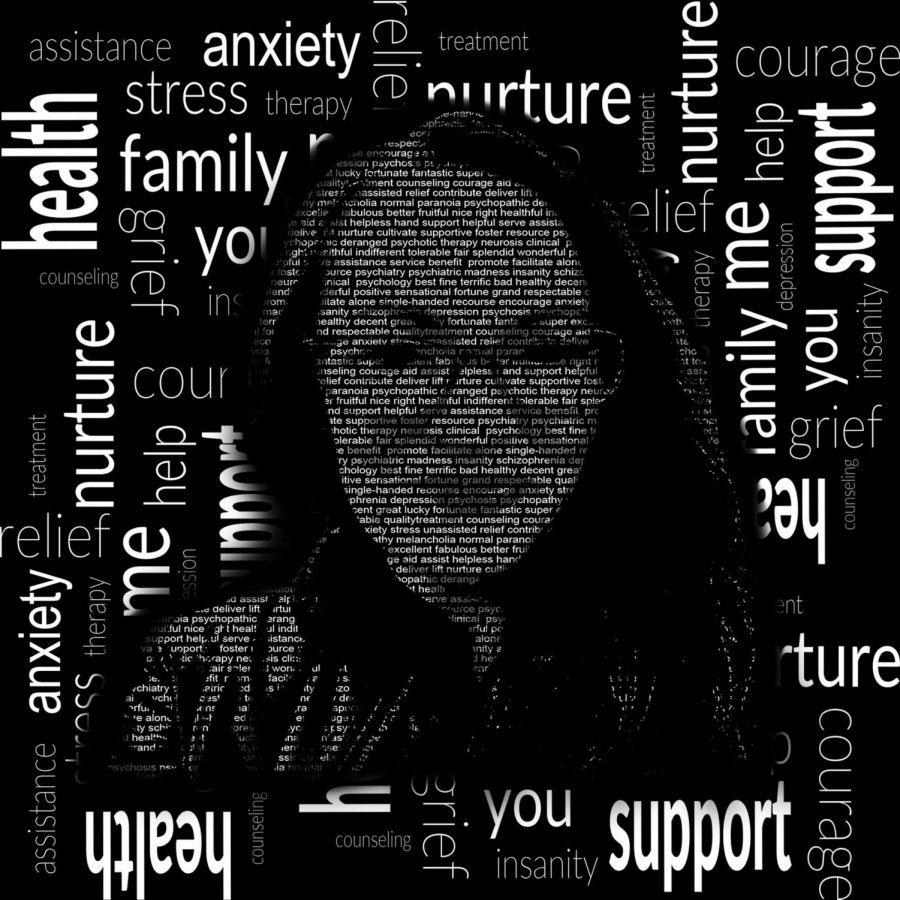 Many Contra Costa College students are struggling with the newly implemented remote instruction, and health and human services (HHS) major Kristin Lobos is no exception.

As a breast cancer survivor, single mother, hairstylist, spring 2020 graduate, president of the HHS Club and administrative aide to HHS department Chairperson Aminta Mickles, Lobos has a lot on her plate.

Moving to online-only instruction has been difficult for her, as she loves being on campus and having a community there.

“I think that my success in school has really been due to having a community,” Lobos said, “I get a lot of energy and a lot of happiness from being on campus.”

With so much to do and so many roles, some may think Lobos would still be as busy as ever during the shelter-in-place, but just like a lot of people, she has slowed down, too.

She expressed concerns about the coronavirus pandemic and said, “We all have a lot of fear — the whole world does.”

Lobos said she’s trying to focus on the positives.

In regards not only to her mental health, Lobos said, “We, as people, feel guilty for feeling bad even though we’re privileged to have a roof over our heads. But we shouldn’t. We should let ourselves grieve. I’ve been letting myself grieve and be sad, and it’s OK.”

As far as the HHS club’s events, Lobos said they have an annual spring conference, but that has been canceled due to the shelter-in-place.

Lobos said this was also going to be the first year the HHS department had its own graduation, but, unfortunately, that’s been pushed back.

Lobos was very excited about CCC’s graduation ceremony at the end of this semester, as well, and she hopes it will be postponed as opposed to canceled.

“I never had that experience of wearing a cap and gown and walking the stage,” Lobos said.

She said the HHS Club usually does community work. “We’re used to going out and helping the community. This is a very strange situation for us to be in, as a club.

“I want to go out and volunteer because I’m so used to that,” Lobos said.

She said, “In the Health and Human Services Club, we’re advocating for marginalized people.”

Lobos said as Mickles’ aide, she is the liaison between students and Mickles.

Lobos runs the HHS Club’s Facebook page at facebook.com/HHSCLUB/ with other members of the club, including Vice President Nicole Robinson.

Robinson said she maintains communication with Lobos every day and together, they post different empowering and inspiring messages to students on their Facebook page.

Robinson said she can’t wait to get back to campus and see members of the HHS club and their HHS classmates.

She said they would study a lot on campus together or even meet up on campus on Saturdays.

Mickles said since many of her students are older than the general population of students on campus, some of them have been having problems adjusting to an abrupt shift in curriculum from in-person to online. Some students are just getting used to computers now and they’re having their children help them with their technology questions.

When she was first introduced to Canvas, Mickles said she could learn it slowly and had time to adjust to it. But now abruptly changing to online instruction has definitely been a challenge.

Mickles said there’s a value in human interaction with face-to-face classes and the human touch, saying, “The human touch is important in life.”

“Our program is built on relationships,” she said.

Mickles said she tells her students to “listen with a third ear — meaning the heart, as well.”

Mickles encourages people to continue to exercise during the shelter-in-place because it’s good for the mind, and says people should also focus on the positives.

“A lot of positives are happening amid this storm,” Mickles said.