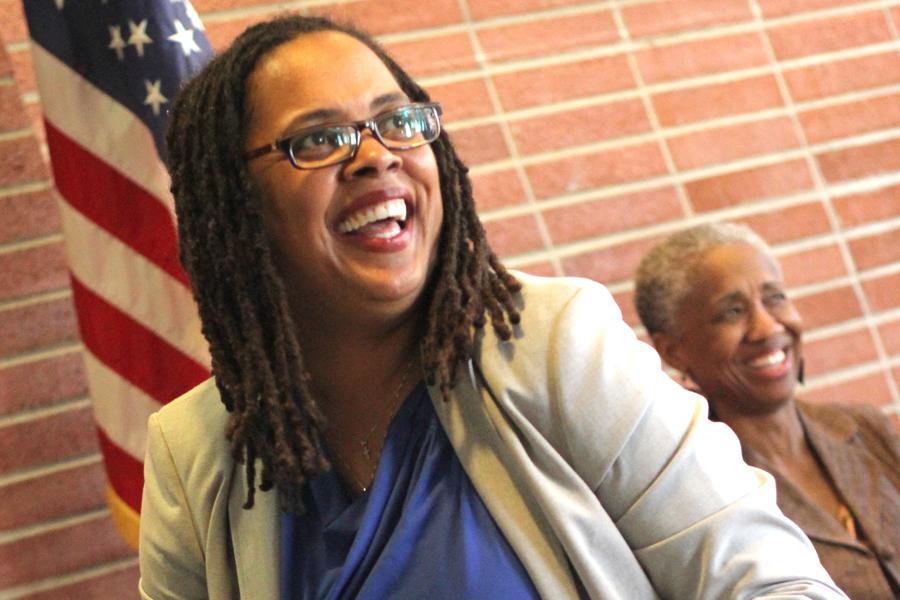 California Community College Chancellor Brice Harris announced that Dr. Denise Noldon is his selection for the vacant position of vice chancellor for student services and special programs on an interim basis.

Dr. Noldon was currently serving in her third year as Contra Costa College president when she announced her departure on January 7.

Until a permanent college president can be found the Contra Costa Community College District Chancellor, Helen Benjamin, will serve as CCC’s interim president.

Dr. Benjamin was elected as the college’s ninth president and served from 1999 until 2005, the year she assumed office as district chancellor.

Noldon is set to start her new position at the Chancellor’s Office in Sacramento on January 20 pending approval by the Board of Governors.

Harris said, “Dr. Noldon is a highly talented professional who will bring a wealth of experience to the job.”

The two have worked closely with one another in recent years during their time working in the Los Rios Community College District when Harris served as the chancellor and Noldon as the vice president of student enrollment and development at Folsom Lake College.

“I think this is a great opportunity to do the same work I’ve been doing my entire career,” Noldon said.

Noldon also served as the dean of counseling and matriculation at Chabot College and EOP&S/CARE coordinator at Las Positas College, rounding out her career experience in student services and programs.

Noldon said although she is thankful and excited to take on a new position, she is conflicted because of her attachment to her job at CCC.

Her focus, she said, has been on continuing to implement policies, programs and projects that have been on the college’s to-do list since before she took office, in addition to new legislation handed down to colleges by the state over recent years.