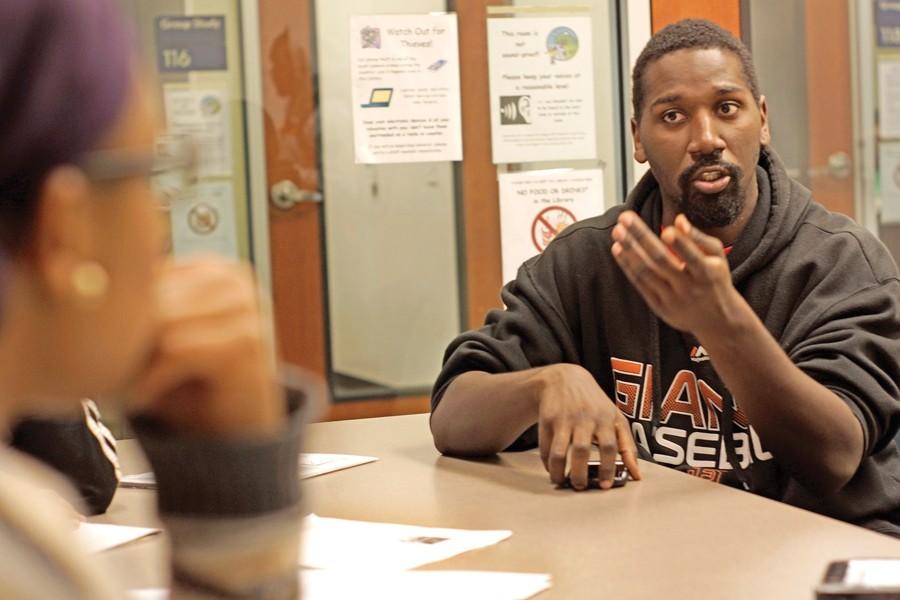 Last semester the Black Student Union returned to campus under new leadership and with a new vision. The BSU has many upcoming events planned this month.

February is important for the club because it is Black History Month. It plans to stay active around campus and host a multitude of events. The BSU council plans for this to be a very busy and exciting month for the club.

“February is the beginning of what can be a promising future for the campus club,” BSU President DeAndre Russell said. “Our main focus is on Black History Month.”

The BSU plans on having an informative meeting for officers today from 2:30-3:30 p.m. to determine when the actual club meeting will be. The room has yet to be determined.  The council has been meeting frequently trying to come up with events that would draw the interest of students around campus.

One of the major events the BSU is going to be a part of is the African heritage event that is going to be held Feb 12. Vice President Bridgette Lott said that the BSU would be they’re representing and helping the African-American studies department.

The month of February is booked with different events. Another major event the BSU will be a part of is the black conference. The conference will include different African themed presentations spanning multiple generations. The BSU plans to market their events better from here on out.

“The most important thing for us is to get flyers,” said Vice President and Inter-Club Council Representative Dakari Syon.

They plan to market these events and spread the word across the campus so other students around the college are informed about upcoming events.

The council discussed having movie nights that show the history and heritage of African-American culture. They are still figuring out which movies would be the most beneficial to show.

The movies would highlight the different aspects of African-American culture. The council has been trying to narrow down the movies from the nearly 100 different choices they were given.  Aside from holding the screenings on a weekly basis, the council will discuss the details surrounding movie night and other events in the upcoming meeting on Wednesday.

The BSU is going to begin having member meetings once a week and council meetings tentatively once a month. Communication is an early goal for the club and they want to keep all members and students around campus informed about upcoming events as much as possible.

The BSU plans to remain active as long as it can and its leaders want to continue to grow as a club on campus throughout the years.