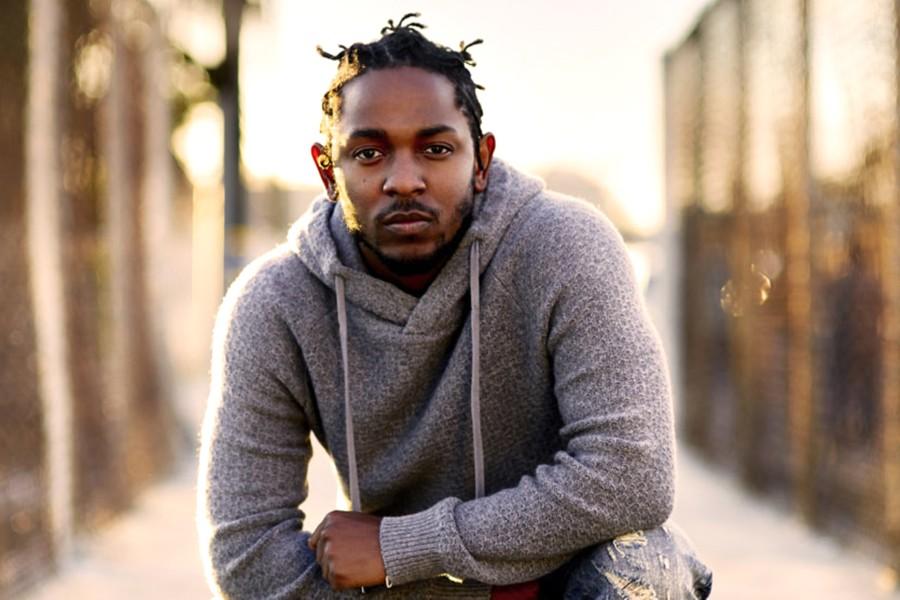 Kendrick Lamar is back and looks to redefine millennial music with his new album “To Pimp a Butterfly.”

The album takes stabs at politics, institutions and all African-Americans who dare to question whether he is the “best from the West.”

His raspy voice and clever lyrics are second to none right now in the world of hip-hop, which allows him to take a step back on this album compared to “good kid, m.A.A.d city.”

His aggressive style is still in tact, but this time he makes listeners wonder, rather than relate, like in his old songs “Swimming Pools,” “Poetic Justice” and “Bitch, Don’t Kill My Vibe.”

Sixteen tracks are on the new album, but about a fourth of them are interludes, and just about every song has dialogue at the beginning or the end of the track that will certainly piss off piracy downloaders.

They could have edited the tracks, however music listeners will enjoy the importance of each skit as they illustrate stories of hardships many Americans live with today.

This is especially true of the last track titled “Mortal Man.” Lamar engages in a seven-minute conversation, borrowed from 2Pac’s AKA Makaveli’s many lost tape interviews, and asks questions while explaining what to pimp a butterfly really means.

The editing is five star material, and the ending leaves listeners asking what really happened?

The first four songs are the best on the album, including the angry anthem of perseverance titled “King Kunta.”

“Kunta” boasts motivational appeal and the hook is fresh and new.

When Kendrick says, “Bitch, where was you when I was walking/Now I run the game, got the whole world talking — King Kunta,” everyone can stand up for what they believe in.

On “These Walls” featuring Bilal, Anna Wise and Thundercat, Lamar takes listeners inside the walls of a female’s bedroom and vagina and talks only about one thing — sex.

“Institutionalized” also featuring Bilal, Anna Wise and the only other West Coast “cat” on the entire album, Snoop Dogg, talks everyday life for all minorities living with the struggle of poverty and zero chance of survival on any urban street across America.

Snoop D-O-double G’s appearance is strong and shows the listeners through words that the West Coast is still alive and doing well in hip-hop.

Dr. Dre’s influences throughout Aftermath Records really polished musicians such as Snoop Dogg in the 1990s — Eminem, The Game — and now Lamar.

The rest of the CD is up to the listener.

“The Blacker The Berry” is also about sex but with a reggae sound.

“Alrite” is OK, and “u” and “i” feel like they are going to spell something out later on in the album, but never do.

There are no real club bangers this time by Lamar, however “Hood Politics” and “Mortal Man” stick to what Lamar is attempting to do on this album — tell great stories from the forgotten side of politics — The Westside.