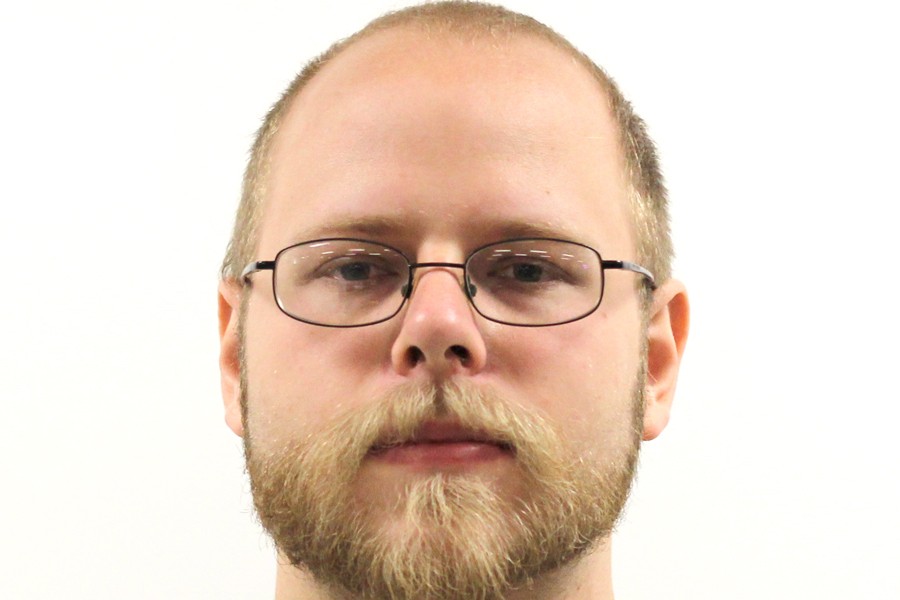 This is a story of ravaged kidneys, torn cartilage and of a habit I need to break.

It’s one I learned from my father, and it can be summarized thusly: “Wait two weeks and see if it gets better.”

Usually it works pretty well. Some alarming medical complaint emerges, I calm myself and instead of seeking professional help I wait a day or two and if it doesn’t get worse I’ll wait some more and practically without exception the problem goes away on its own.

It was nothing serious after all and I’ve saved myself time and money.

There are only two really major problems with this strategy.

The first is that sometimes waiting is the last thing you want because it can be deadly.

When I was younger I had a set of exercises I stuck to irregularly — situps, pushups and curls mostly. I’d do them for a few months, then lose interest and quit, only to start again months later.

A day came when I was 14 or so and I’d decided to get started with my exercises again. I did my usual routine and felt pretty good. So I did some more. I still felt good so I kept going. And going. Eventually when I finished it was getting late, so I took a shower and went to bed feeling smug about how fit I was going to be.

I was an idiot.

The next morning I knew I’d overdone it. I ached, but it wasn’t too bad. I went about my day, and even did my exercises that night, but nothing as drastic as the previous night. It wasn’t until the day after that I realized that I dun goofed.

When I awoke my elbows were badly swollen. I was disappointed and irritated but figured it was no big deal. I’d just wait for the swelling to go down.

It got worse. My elbows swelled up like big puffy grapefruits and I lost most of my range of motion in them.

So, it’s doctor time right?     Nah, it’s probably nothing. I’ll wait and see if it gets better.

In time it did get better, and I’m properly grateful it did, because it was probably Rhabdomyolysis. That’s where breakdown products from your damaged muscles flood your bloodstream and wreck your kidneys. And yes it can be fatal.

The other problem with “wait and see” as a strategy is that it’s addicting, even when you damn well know you need medical aid.

I started doing Tae Kwon Do when I was 22. I wasn’t particularly gifted at it, but it was fun, healthy, and emotionally satisfying.

There was just one problem really — a single exercise I didn’t like. It involved jumping, rotating 180 degrees and landing in a fighting stance, then jumping and rotating the other way. I didn’t like it because I’m tall and heavy for my height and that made it really hard on my knees.

I didn’t want to be the only one in the class who couldn’t keep up, so I gritted my teeth and did it anyway.

The inevitable happened one day when that obnoxious exercise was made worse. We were expected to do it while leaping backward across the room. I was doing really well though. It wasn’t hurting as much as usual and I was actually enjoying it. I might have even picked up the pace a little. CRUNCH, POP! One of my overstrained ligaments snaps and my right kneecap dislocates laterally. Oddly it doesn’t hurt much at first.

I first thought, “Oh. That’s not good.” Then I reached down and shoved my kneecap back into place. CRUNCH. “Oh. Hmm. Maybe I should sit down instead of standing.” So I sat and it started to hurt.

My knee was a swollen, bruised, destroyed mess. Hospital, right? Of course not. My patella is now back where it belongs and that’s the important thing.