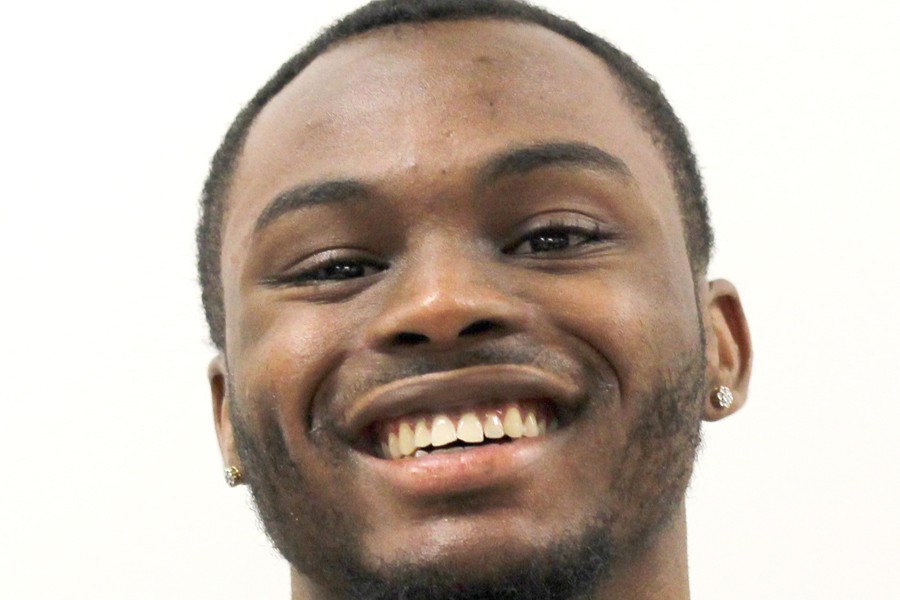 Social media have a great effect on our lives as teens and young adults.

Although they have their many advantages, they also allow people to portray themselves in ways that are not who they actually are.

This creates conflict in real life when expectations are raised based on an imaginary online persona.

Inevitably, the failure to deliver in person can build on insecurities and create a greater need to enhance one’s digital image.

This cycle captures many who spend their waking moments scrolling the many platforms that exist to give people a chance to live vicariously through the lives of strangers.

They may flaunt expensive items that are not even theirs, but post pictures like they own the items, in order to look “cool.”

Social media have allowed people to transform themselves and allow them to have an alter ego that is far from who they really are.

That one person that has all of the followers and looks like they have everything they need most of the time may be completely the opposite.

The people who put on an act on social sites are seeking attention or acceptance.

It is disturbing that someone can be content with having two personalities in which one of them isn’t who they really are.

Be yourself no matter what the situation is because eventually those who get to know the posers will figure out the phoniness.

There is nothing wrong with being yourself. In fact, you should be proud of who you are.

You shouldn’t live your life trying to impress your peers.

But rather focus on yourself and what is best for you.

People are going to like you because of your personality, not because of the material things you own or how many followers you have.

So instead of having those split personalities, just focus on being the best you that you can possibly be.

Nobody wants to be around someone who acts differently when they are around certain people.

The generation we live in is full of people who want to be popular and crave attention.

The greed for attention and the desire to be liked is what makes people pretend to be that ideal “cool” person.

Many of us want fame and are willing to do anything to do to get that recognition, even if it means manipulating their personality in order to fit in.

It’s really sad to see so many young people doing things just because they are afraid of being disliked by others.

The mentality of this generation needs to change from wanting attention and doing anything to gain it to being who they are, regardless of what others may think of them.

Because ultimately, people will see through the lies that someone is displaying.

So just avoid it by being yourself at all times no matter what the situation is.

Those who gravitate toward you are going to like you for who you are and not for the material things you have.