Mayweather makes billions his own way despite image 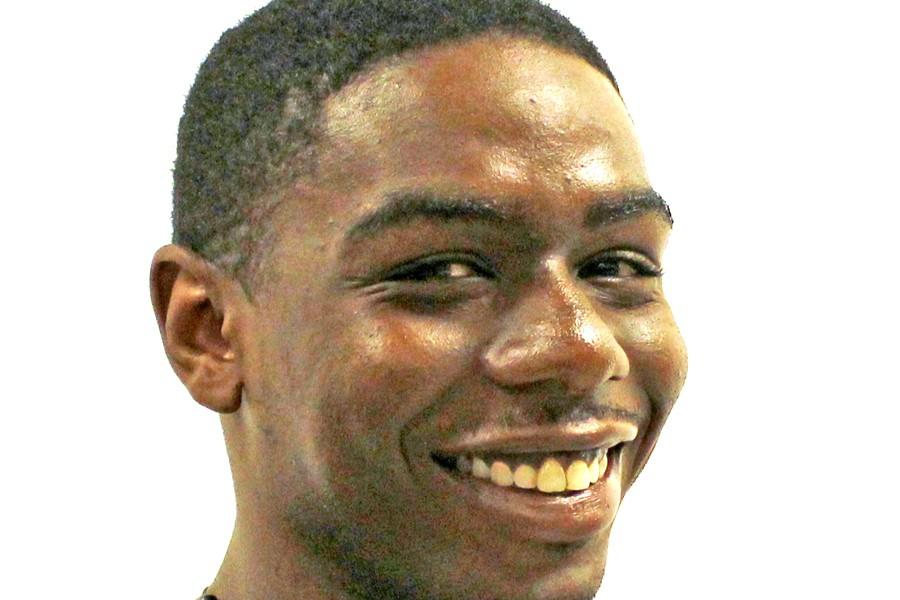 These days there needs to be a new voice to inspire today’s youth. Like many from the hood, Floyd Mayweather Jr. grew up in a broken home — his was located in Grand Rapids, Michigan. His father abused his mother, spent years in jail, leaving Floyd for prison.

Yes, Mayweather Jr. comes from a family of professional fighters: his father Floyd Sr.; his uncle Roger; and his uncle Jeff Mayweather. However, the Mayweathers were not a wealthy family. Floyd struggled with his lack of general education, well-known family issues and his overall arrogant, cocky and selfish demeanor from growing up with bare essentials. This  is telling of just how rough “Money” Mayweather’s upbringing was.

Although his home life was plagued with many issues that still haunt him today, he dedicated himself to the sport of boxing. His awesome amateur career ended with his only loss — a defeat in the 1996 Olympics. It was a decision that is now universally known as one of the biggest robberies in boxing history.

He began his pro career with a knockout under the management of Bob Arum, who at the time was mostly occupied with the dealings of the 1996 Olympic gold medalist Oscar De La Hoya. Arum, mostly concerned with De La Hoya, treated Mayweather as an afterthought.

Arum, as society often does with athletes, attempted to change Floyd. After pictures of De La Hoya surfaced of him wearing women’s lingerie and lipstick, a very different picture of “The Golden Boy” was spread around the world raising questions…who is he really?

With Tiger Woods, his persona of the All-American good-guy golfer faded away when we found out that he was the next best thing to Wilt Chamberlain when it came to womanizing.  Often times people pay the price for being who they are. Like Allen Iverson, who at the end of his career had to play ball overseas because he was not picked up by an NBA team when clearly still fit to play. We all know Iverson as the “Practice” guy. The only NBA MVP to be railed by the media for missing practice.

The point is Iverson, Mike Tyson, Tiger Woods and Oscar De La Hoya, among others, were all faced with the same dilemma — change yourself because that way you’ll be more marketable.

It worked for De La Hoya and Woods, however, for guys like me, Tyson and Mayweather, and other folks, I cannot be comfortable changing who I am. For Mayweather, he is the only one in sports history to be as financially successful as he is, while still being the same Floyd. I remember the days of “Pretty Boy” Floyd Mayweather when the attitude and arrogance was brash and insulting to his opponents. I remember the flash, the fur trunks, the extravagant entrances and I can honestly say, Floyd is still Floyd.

He’s not the best because he beat Manny Pacquiao. He’s the best because he believes in himself, and he defines himself by how hard he trains. No, I don’t like the fact he’s put his hands on women and I can’t stand his attitude at times. But he has done something in America that I don’t believe any black man has ever done: he grossed more than half a billion dollars over the past three years, his way.

No matter how many people might hate or despise him, he is arguably the world’s greatest black businessman over the last three years. He’s also the most financially successful athlete, period. He is proof that working hard and dedicating one’s self to a craft will pay off. He is proof that folks in the ghetto do not have to conform or demean themselves to be a success.