‘True Detective’ should never have left the bayou 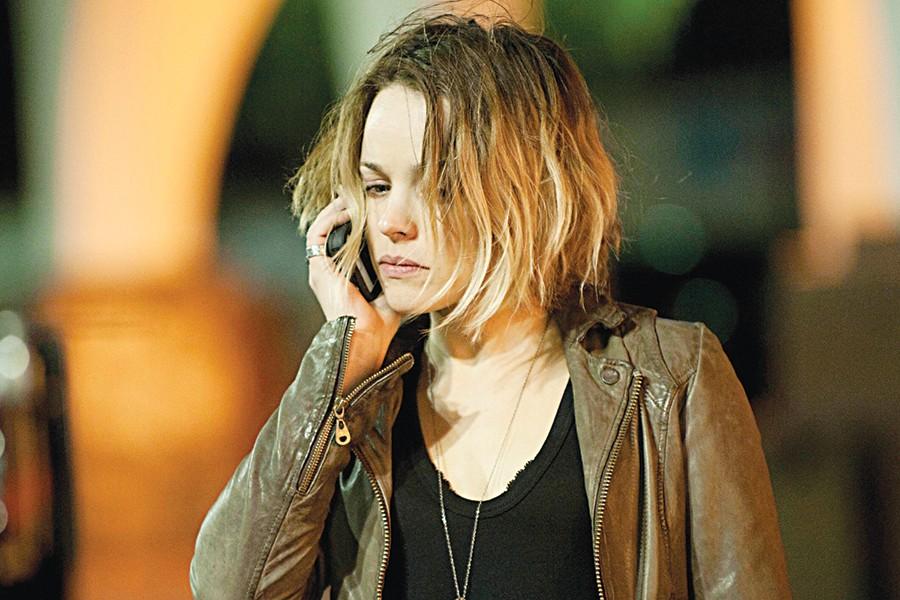 After an 18-month hiatus following the successful debut season of HBO’s dark police procedural True Detective, which followed the lives of two police through the bowels of the Louisiana bayou, the sophomore showing left many viewers unfulfilled.

In an attempt to recreate the character driven motif that made the first season a compelling endeavor, show writer and producer Nic Pizzolatto doubled down and added two more main characters to the mix.

The move had the opposite of the desired effect and instead of providing more characters to feel invested in, the decision only diluted the dialogue and forced viewers to miss out on gaining meaningful connections with any of the characters.

True Detective had a compelling start with a clearly troubled Woodrough (Kitsch) finding the body of a corrupt city official Ben Caspere on the side of a desolate road. The County (Ventura) and City (VInci) produced the strings that would bind all of our main characters into a collective narrative.

The corruption involved a shady deal to secure a wide swath of land for a rail corridor funded by the execution and robbery of jewelry storeowners during the 1992 Los Angeles riots.

With the full spectrum of criminals looking to get a piece of the deal, it is revealed that the corrupt official died with 5 million of Seymon’s dirty dollars.

As Seymon embarks on his own form of a criminal probe alongside the official investigation, the show tries to offer a glimpse into the troubled lives of the officers tasked with solving the case. Though troubled they are, the stretches reached to tell each individual’s backstory leaves no room for the actual crime to develop. As the introspection continued the show fell flat.

Viewers were left to strain to connect with the broken cast of characters or struggle to weave together glaring plot holes. Still, any HBO series is far better than anything on network TV and when True Detective got it right it could be compelling. Watching Woodrugh battle his inner demons and display general badassery in a massive downtown shootout scene reminiscent of the classic shoot out scene in the movie “Heat” gave the show hope. Bezzerides (McAdams) troubled upbringing defined by repressed molestation memories, left her heart cold and her inner rage boiling hot.

Rather than feeling sympathy for the spiraling failure that is Velcoro, viewers chose to celebrate the dedication he showed to huffing rail after rail of blow and rocking out to the song Human Being by the New York Dolls.

None of the antagonists were compelling and the show went out of its way to paint Seymon (Vaughn) as the lovable bad guy. Every person who interacted with him told a story that reinforced his good nature, but some while dying at his hands. Even more of an attempt to humanize the gangster was made by dedicating large chunks of dialogue to his wife and her battle with infertility.

As for the case itself, it was the least compelling part of the show. The story was complicated, which led to holes too large to be re-sewn in the allotted eight episode series. It was forced to compel viewers to suspend disbelief in order to comply with the conclusion.

A conclusion anyone ready to slog through an eight-hour extravaganza of one-liners and plot pitfalls is welcome to do. There is a line from the show that best describes what season two is, “It’s like blue balls…In your heart.”

You know what season one was and what two is supposed to be so you wait and trust it will work itself out, but it never happens. Despite the downgrade overall from season one to this, I’m still in this show’s corner.

And as for True detective season three, I’m all in. To quote Ray Velcoro from episode two, “Bad habits. Never lost one yet.”