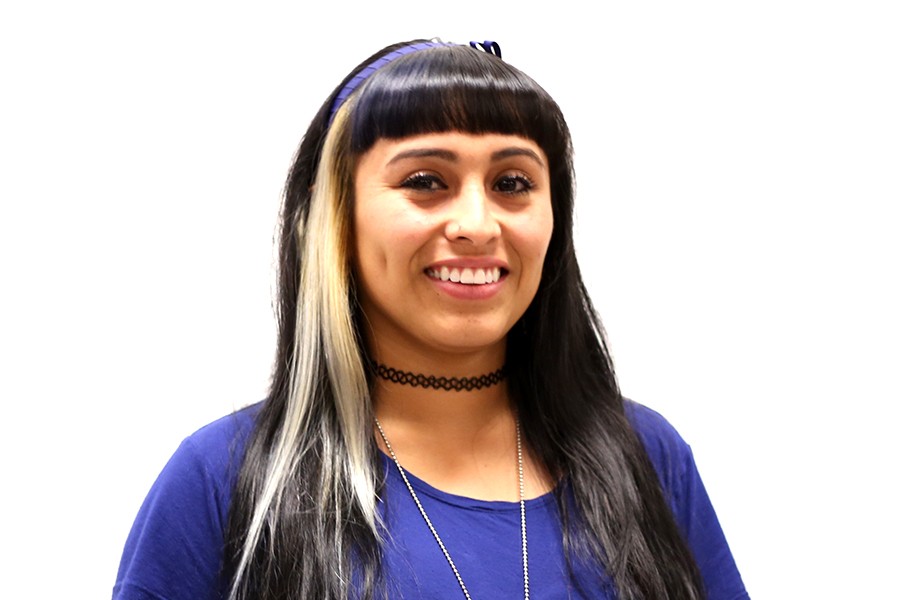 After taking a few steps toward a more inclusive and greater America, with regards to immigration, the nation is set up for major steps back depending on the outcome of this year’s presidential election.

And by great he means removing individuals who left their country in search of a better life, thinking how great life would be en el otro lado (on the other side).

Trump plans to build a higher wall to keep immigrants out — as if they were wild animals in need of containment.

He wants Mexico to pay for it as well as increasing security and revoking birthright citizenship to children who have undocumented parents, as granted by the 14th Amendment.

The opportunity to be responsible contributors to society is being taken away from millions of hard-working individuals that while trying to make a living, fear deportation or other forms of retribution.

Some with deadly consequences.

Based on statistics from Migration Policy Institute (MPI), in 2013 there were 41.3 immigrants, and according to Department of Homeland Security’s (DHS) 2012 statistics, there were 11.4.

Admittedly, listening to Trump’s speeches about his plans and aspirations with the country stirred up deep-rooted emotions and concerns.

Coming from a background of hard-working immigrants and knowing it was that hard work that held families together for many years, the thought of separation is a haunting visual.

For Trump, it is about business.

He wants to maintain the country’s economic wealth by sacrificing those who have helped the country prosper.

“When Mexico sends its people, they’re not sending their best…

Actually, according to the American Immigration Council, immigrants are less likely to be criminals than those born in the U.S.

Although making his stance on “illegal immigration” clear, Trump said he was misquoted and proceeded to say that he loves Mexican people.

His focus is clear, and he has set his target on them.

But among these “criminals” and “rapists,” as he said, undocumented people take part of the workforce, are homeowners and struggling college students in search of a better future by pursuing education with little to non financial relief.

Most often, education is the way out for undocumented students, a step toward making an impact in a system that is not fully working in their favor.

Although there has been some aid for them, such as the Dream Act, which gives a chance to those eligible for conditional residence and if further, to be able to qualify for permanent residence — which Trump plans to revoke by the way.

But Trump isn’t focused on being of aid.

Instead, he is claiming he is going to win the Hispanic vote after setting himself up and putting them in an uncomfortable position.