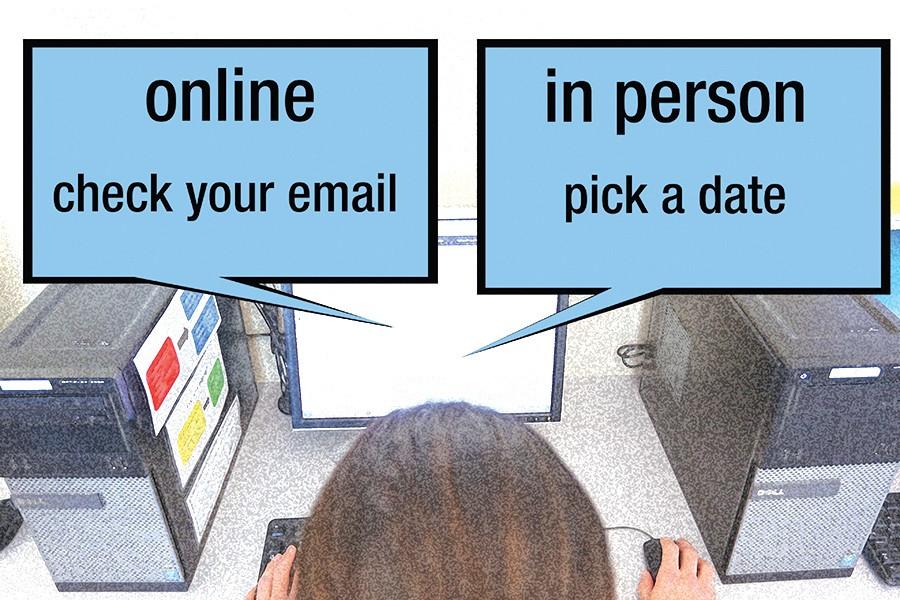 According to the California Community Colleges’ 2014-15 fiscal year report, Contra Costa College was given $838,618 in credit allocations in preparation for new and returning students who complete orientation and enroll in classes for fall and spring semesters.

The allocations increased by $467,301 compared to the 2013-14 fiscal year when CCC was granted $371,317 for potential investment in future alumni students who complete the requirements for the Student Success and Support Program (SSSP), Dean of Student Services Vicki Ferguson said.

Ferguson said the old matriculation process is now known as the SSSP, and that orientation is the first step before enrolling in classes.

SSSP is a process that enhances student access to the California Community College system and promotes and sustains the efforts of students to be successful in their educational endeavors, Ferguson said.

She said the goals are to ensure that all students complete their college courses, and continue on to the next term to achieve their educational objectives through the assistance of admissions, orientation, assessment and counseling.

“Who could not benefit from any orientation where you are learning about the school’s policies, procedures and your rights as a student?” Ferguson said. “It’s been two years in the making and now our collaboration with Comevo, a software company, is presenting an easier online orientation (interface) for every new student this semester.”

She said students have to apply through the college website and wait for the email confirmation in order to gain access to the link explaining all the steps of the orientation process.

The process is bad and good.

Mohamed Abdula, an English as a second language major, said he had no idea he could go through an online orientation and wished someone on the administrative level had helped more.

Abdula, an immigrant from Yemen, said he came to the college  in 2013 because he needed to learn how to read and write in English.

He said his first week on campus, especially when visiting the Student Services Center, was confusing.

“In this country you need to speak and write English (well) so you can get a job,” he said. “I wish I went through orientation because I’m still lost walking around campus with all this construction.”

While some students talked to struggled with the process, others found it informative.

Student Jenna Saefong said the orientation process opened up an in-depth and direct path to her college success.

“I liked how after you finish the orientation process the SSSP mentions all the clubs they have on campus,” Saefong said. “It felt good knowing CCC has clubs to choose from.”

Ferguson said that in the end all of the funds for the SSSP program are dependent on the overall number of students who complete all the steps in the orientation process. The steps have to be complete in order for the money to continue growing.

“This is actually the largest budget we’ve had in five years,” Ferguson said. “But the categorical programs, which are state funded programs such as EOPS and DSPS, have restrictions on how the money is spent.”

Ferguson said the only way the money can be spent efficiently is through the core services like the SSSP program and students who want the help and aspire to be the best scholars in their respective field of study.