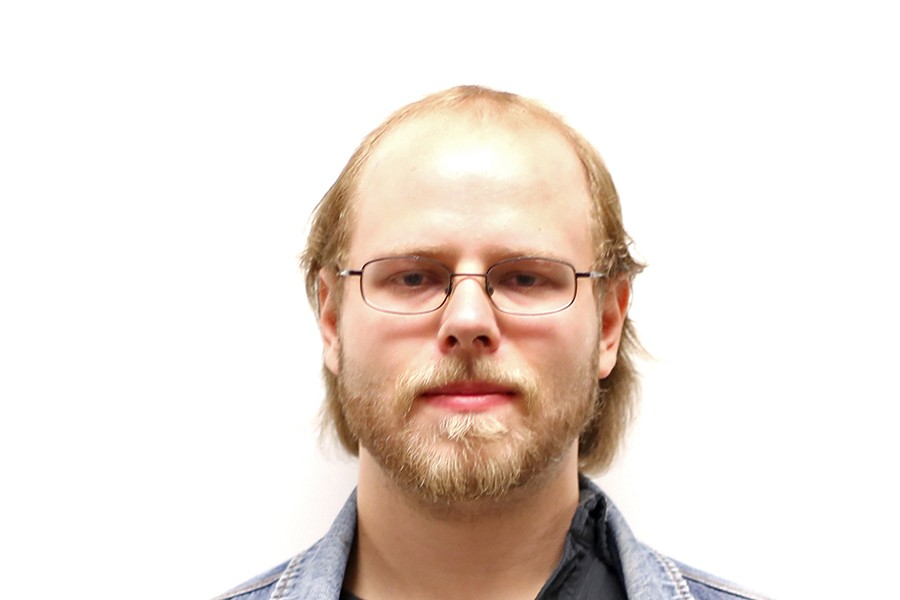 Some thoughts on the nature and purpose of justice have been churning inside me for a while and I think I am ready to share. Inside our legal system, what the law enacts is called justice and any injustice it commits is right for no other reason than because it is the law. It needs to be the law that submits to the demands of justice.

What made me start thinking about the subject was the arrest of 18-year-old Texan Justin Carter on Feb. 14, 2013 for “Terroristic threats”. It is an absurd case that is still dragging on.

His crime was posting this sarcastic comment on Facebook in reply to an insult he had received.  “I’m fucked in the head alright. I think I’ma shoot up a kindergarten and watch the blood of the innocent rain down and eat the beating heart of one of them,” followed by “LOL” and “J/K”.

This started a chain of events that I find incredible.

Some lackwit saw this over the top comment, ignored everything indicating that it was a joke and alerted the authorities. The authorities instead of telling the lackwit not to waste their time, took the case to a judge. The judge, instead of laughing in their faces, issued a warrant for his arrest, and so on.

It is almost unbelievable that every time this judiciary bowel movement passed through someone’s brain it failed to trigger a single neuron.

The judge set the bond for Carter’s release at a ludicrously high $500,000 and if convicted he could serve up to ten years in prison. Carter’s bail was paid by an anonymous donor, but the conditions of his release, still to this day, leave him under house arrest and banned from using the internet. He is also not allowed to live with anyone under 18 years of age nor is he allowed to be within 1,000 feet of where children are likely to gather.

The change.org petition for his release has 226,032 signatures. Now I know I’m not alone in thinking that no one with a working brain could mistake this travesty for justice. Without being convicted of anything, or even being charged with a credible crime, his life has been shattered.

The problem is that people have lost track of what justice is. Never did anyone involved in this miscarriage of justice consider that they did not have the right to harm Carter this way. Let’s take this back to basics.

Dictionary definitions are of limited use for something this important. Languages take their shape from the way they are used and the subtleties can be complex. The literal meaning of justice is “the administration of the law.” This definition is wrong. A law is not justified simply because it is the law. Frequently, the inhuman crimes of authoritarian regimes are perfectly legal, so administering the law does not equate to justice. It must be the law that tries to conform to the ideals of justice, not the other way around.

My first and only assumption here is that suffering is bad and should be minimized.

Criminal justice is therefore an odd thing. We have tasked a portion of our society with the job of causing us suffering in the hope that it will save us from future suffering.

How does inflicting misery on the criminal help those who have been harmed? Is it because they enjoy seeing their enemy in pain? Because that is morally indistinguishable from torturing people for fun.

Hurting someone who has hurt you in revenge is sadism, whatever words you clothe it in.  If revenge is not part of justice, then a criminal is still part of our society, still human and still worthy of protection, no matter the crime.

The heart of justice is this, in order for any punishment to be justified it must prevent more suffering than it causes. That should be the only consideration for any lawmaker.

There are two things that potentially make this abuse of our fellow humans socially tolerable.

First, is preventing the criminal in question from committing future crimes. This can occur through imprisoning them to physically prevent criminal activity, by making them afraid of retribution or by executing them.

Second, is by making an example of them so that others will be deterred from crime.

Some try to justify the punishment of criminals with the hope that the punished will learn their lesson and thereby benefit. I find that argument weak. The same logic could apply to whipping people to make them work harder so they will benefit from increased earnings. They might very well benefit from their torment, but the idea of insisting that someone being harmed in my name should be grateful for it nauseates me. When you hurt someone that way it is never for their own good. Justification for punishment only comes from the direct benefit to society by preventing future crime.

If this seems harsh, that’s because it is. Justice is a fearsome thing and that is why it has to be so carefully controlled, which brings me to my last point.

A miscarriage of justice is horrible beyond words. Whenever an injustice is committed by your society you, yes you, personally get a portion of the blame. That is why Justin Carter’s case and those like it are so offensive to me. When a cop shoots an innocent it’s bad enough, but that’s just the stupidity of the moment. This is premeditated stupidity. On my behalf, society has caused harm to someone who is innocent, either because they didn’t do what they are accused of, or because what they are being punished for was not a crime. The injustice of it stings and burns and I hate it. I especially hate that there is so little I can do about it. Adding my signature to a petition does not sufficiently absolve me of my share of the blame.