Leap to the leaf 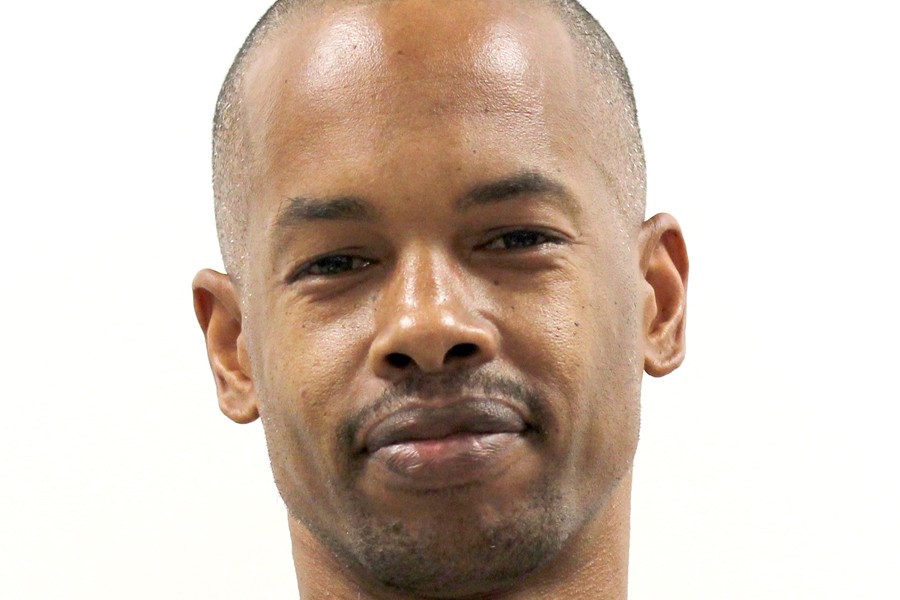 If you believe marijuana is a larger threat to society than alcohol then you are not alone.

Just like there are people who argue that Earth is flat or that racism is dead, there is a place in the world for those who harbor completely irrational views on things science and societal examination disprove on a daily basis.

That place would be working for the federal government.

Even with successful legalization efforts in 23 states across the country, the federal government still ranks marijuana among the most dangerous drugs with the highest risk of severe psychological or physical dependence.

It is listed as a Schedule I Drug along with drugs like heroin which is in the midst of a three-year spike in death totals — the numbers climbed from 5,927 in 2012 to 8,260 in 2013 according to the Center for Disease Control (CDC).

At the same time, according to statistics from FBI Uniform Crime Reporting for 2011, one person was arrested every 42 seconds in the U.S. for marijuana use, sale or possession.

The debate to remove marijuana from the Schedule I Drug list is not to proclaim marijuana as a miracle cure, but to admit that the war on it is out of control.

It also creates a hiding place for the real harbinger of death through illicit joy in our society: alcohol.

A new study published in the journal Scientific Reports shows among drugs commonly used, marijuana is the safest.

It is 114 times safer than the most deadly drug — alcohol, and the only drug with the distinction of having its own disease, alcoholism.

Much of U.S. drug policy is centered on marijuana. Undue enforcement destroys the backbone of our culture while alcohol silently wreaks havoc on the body from the moment its legal, liquidy goodness greets our lips.

The sweet poison fills your mouth and the first relaxing gulp burns its way into your stomach.

As the human body is prone to do upon knowingly ingesting poison, it frantically searches to find a way to get the potential brew of death out.

Initially irritating the stomach lining, the organ fights to get rid of the concoction, which in some cases is displayed through vomiting.

When swallowed, 20 percent of the alcohol is absorbed by the gut and the other 80 is absorbed in the small intestine.

The higher the alcohol content, the quicker the absorption process takes place.

Now comfortably in your system, 10 percent is handled by the kidneys, lungs by way of urine and the moisture in human breath, leaving the liver to do all of the heavy lifting to filter out the majority of the poison.

For some, the actual toll for imbibing is measured the following day in the form of a hangover.

Believed by some people to be dehydration, it is actually a withdrawal symptom triggered by your body crashing back to normal after altering itself to cope with the physiological effects drinking has on the way the brain neurologically functions.

Alcohol is absorbed after the first few swallows and gets out of the system quickly, which is why a hangover happens so rapidly. Marijuana leaves the system much slower, allowing the body time to adjust, explaining why there is no such thing as a weed hangover.

A healthy 2.5 pound liver goes through an old-fashioned beat down to filter out the toxins.

Successful filtration comes at a cost as the process produces much deadlier chemical enzymes that scar and ultimately spell a slow death for the liver.

According to the CDC alcohol kills 37,000 people every year, not including accidental deaths like car accidents, cannabis kills zero.

Health and economic reasoning alone should be enough to justify the examination of alcohol consumption and the benefits of the substitution effect (the switch from alcohol to marijuana).

After legalization in Colorado, various studies are starting to reflect a trend that shows a substitution effect is starting to take shape.

A recent study in the Journal of Law and Economics shows that there is an 8 to 11 percent decrease in the rate of traffic related fatalities in areas where marijuana is legalized.

Also, information published through the Public Library of Science claims studies in 11 states that passed medical marijuana legalization all saw rape, robbery, assault and larceny fall sharper than the national rates over the same time period.

If you are reading this shaking your head, refer to paragraph one, renew your membership to the flat earth society and continue to bury your head in the sand.

The medical benefits alone are enough to make the leap to the leaf.

After factoring in the strides communities that have normalized marijuana have made, anyone still riding the fence on the issue should topple over to the greener side of things.

Blindly supporting zero tolerance policies that bolster the myth that weed is worse than drinking, while ignoring links to heart disease, cancer, cirrhosis, depression and a host of other ailments, is a display of willful ignorance.