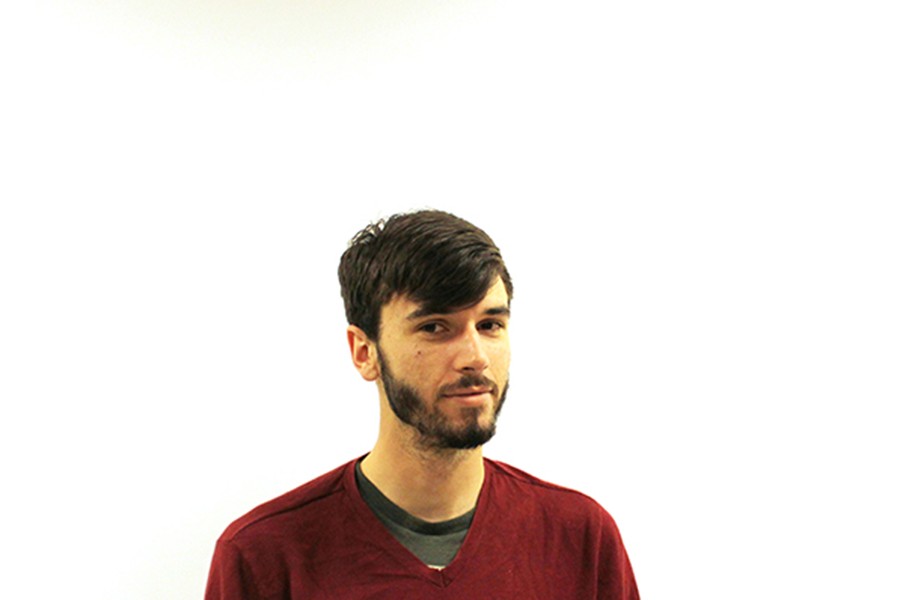 We did it, y’all! After years and years, we somehow managed to push McDonald’s into serving all-day breakfast. Let me be the first to congratulate everyone who helped make this momentous day possible and for achieving such a hard-fought victory.

I’ll also go ahead and guess that the amount of sarcasm I am currently trying to express is probably not coming through all too well in text.

Back in my day, we ate breakfast once a day, and it was before 10:30 in the morning on weekdays and sometimes as late as 11 a.m. on weekends, gosh dammit. Except for those times Dad would get all spontaneous, and yell through my family’s halls, “Kids keep your jammies on, we’re having pancakes for dinner!”

If we start eating breakfast at 6 p.m., before we know it everyone’s going to be doing it. And what comes after all-day breakfast? Let’s just replace breakfast with dinner and have a brisk supper right after, to be followed, of course, by my noon teatime at 4 in the afternoon. It would be utter chaos.

If you’re into afternoon breakfast, even the kind from McDonald’s, then I am in no position to judge. It is not that I don’t think that McDonald’s breakfast doesn’t taste good, although on any real scale of taste it probably doesn’t. But rather that moving it to an all-day activity is just an absurdly-apparent disregard for any sort of healthful thinking.

Opening up breakfast as an anytime ordeal is not the only ridiculous policy McDonald’s enforces.

McDonald’s is basically saying, “Hey, we’ll give you 10 cents…if you just buy 10 more mcnuggets.” What kind of world is this we’re living in? What can chicken mcnuggets be worth if McDonald’s itself is paying its customers 10 cents to take 10 mcnuggets off of its hands?

All of these are a sheer sign that McDonald’s really does not care what you want, as long as you’re at McDonald’s eating something, at any given hour.

Yet it is all done in the name of this idea we have given life to, that should have never existed — we want all-day breakfast.

Funny enough, you can’t even buy lunch items around the clock. During the regular breakfast hours, all you can order is breakfast.

Breakfast is a sacred time of the day. You get up and put the first pieces of food into your body that will act as fuel. It is when you wake up and tell the world you will not go unwillingly into sheer apathy. A McDonald’s breakfast says the exact opposite. It says “I’m going to hang out on my couch and move as little as possible because my insides are digesting the equivalent of a paper bag filled with God knows what.”

We have to make a stand. Let’s keep breakfast in breakfast.