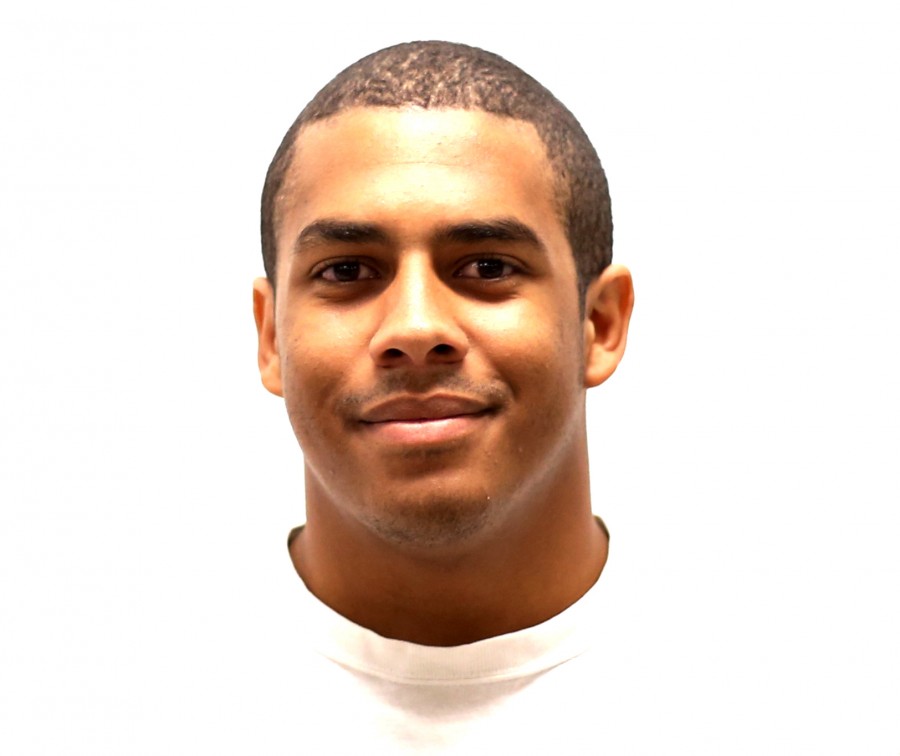 Compared to the players on the football team I am a terrible athlete. I am 160 pounds and barely measure 5 feet 5 inches. I have an awful 40-yard dash time that would make an offensive lineman, who aren’t normally very fast, look like Bo Jackson in his prime. I can barely bench press my body-weight and I’m scared of the squat rack.

Despite all of this I want to make a living as an athlete. More specifically, as a mixed martial arts fighter. But that’s OK, because I learned winning is not based solely on a physical prowess, but rather a combination of that, mixed with how I carry myself during an athletic event.

For the uninitiated, mixed martial arts is a combat sport that is a combination of all martial arts. The base styles in MMA are kick-boxing, wrestling and jiu-jitsu.

For the past year I have been undergoing what I like to call my “internship” as an amateur mixed martial artist. I’m competing at the lower levels with amateurs to gain experience. So far I have earned a 2-2 record. I lost my first two fights and won my last two fights.

I’ve learned a lot about myself as a human being this past year. The most important thing I’ve learned about myself is that I’m not a serious guy. I do my best when I am my same goofy self, even in the midst of a dangerous competition.

I learned this lesson in my second fight. After losing my first fight I thought that maybe I needed to get more pumped up and angry like the other guys I see in the locker room.

Unfortunately, I made the decision to be serious the day before so my walkout music was the theme song from “Friends.” It was quite the contrast. I walked out to the cage with the intensity of Ray Lewis and fought aggressively. I got knocked out in 29 seconds.

After my headache subsided I realized my martial arts is a reflection of who I am. In order to best perform I need to be loose and have fun. I can’t get too pumped up because that’s not the kind of person I am.

For my next two fights I decided to just have fun. I had the announcer introduce me as goofy nicknames like “Django Unchained” and “The Undertaker.” I smiled, taunted in the fights and even came out to goofy walkout music.

I won both fights in dominant fashion.

Being myself made a world of difference. When I was trying to be something I am not — a super serious machine — I felt uncomfortable and unfocused. When I let go and was myself I felt unstoppable.

This is a lesson I can take with me all my life. I need to be myself and not worry about what others have done. As long as I’m improving and achieving my  goals then I’m on the right track.

So, I guess I’m not that terrible of an athlete. It is something I am improving on every day. I should stop comparing myself to high-level college athletes and just work on being me, but better.