Street serves as artery to heart of the city 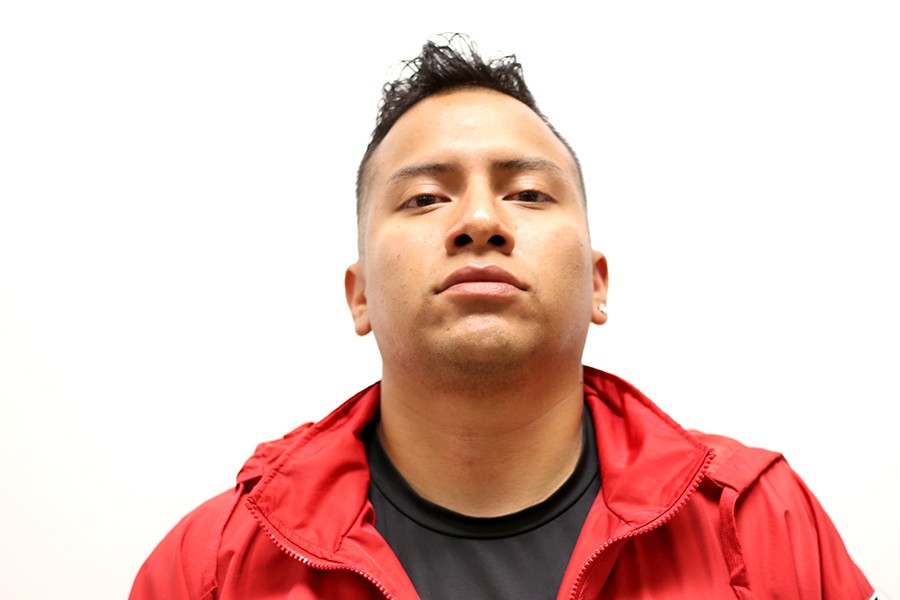 One of the most notorious streets in California runs right through the heart of a city known for its gangs, diversity and The Iron Triangle.
It’s 23rd Street, located in the heart of Richmond, California, and it is the vein that connects the city and basically splits it in half.
The street begins at the intersection of San Pablo Avenue, right before Road 20.
Where it begins, a U.S. Postal Service’s office is located right across from a Grocery Outlet and the infamous five dollar pizzas from Little Caesar’s — probably the only “American” business on the street.
But 23rd Street is fueled by all the different types of food available.
If you want to eat pizza, then Fina’s Pizza Restaurant, located at 1890 23rd Street, is the spot.
The thick crust tastes as good as it looks with generous New York style slices of pizza.
After the post office and the pizza joint are a bunch of Hispanic-owned businesses that showcase the diverse cultures of the Latino population in West County. And if it is one thing the Spanish culture knows, it is how to party.
The vibe on 23rd Street is of a tight community because most people are emigrants who left Mexico or other Latin American countries.
People come together on 23rd Street by panaderia (bakery) stores, taco truck stands and basically anything that involves food: pupusas, tamales, ceviche, caldos (soups), Cuban style tortas (sandwiches) and a mean ass Agua Chile.
Agua Chile are thai chiles thinly sliced into a lemon and lime squeezed broth covering cucumbers, red onions and raw shrimp, and can be found at Mariscos La Playita, at 2037 23rd Street.
Essentially, people can stroll all up and down 23rd Street and find all types of food — from the exotic type, like tongue tacos from Los Primos, at 550 23rd Street, to the traditional Mexican burrito.
And if tradition is pertinent, then Pepito’s Mexican Restaurant, located in the heart of the strip at 1087 23rd Street, is where people have been going for generations.
You can find a McDonald’s on 23rd right at Macdonald Avenue, but then you would only be cheating yourself.
And if driving and you reach what appears to be the end of the street, it will “detour” and merge onto 22nd Street, only to merge back on 23rd Street, connecting to South Richmond.
So 23rd Street opens up quiet and boring at first, making it convenient to spend time driving or walking through.
But a little further along, getting lost in the beautiful, colorful maze of vendors, from sidewalk-to-sidewalk, can be easy and a good way to find some great grub.