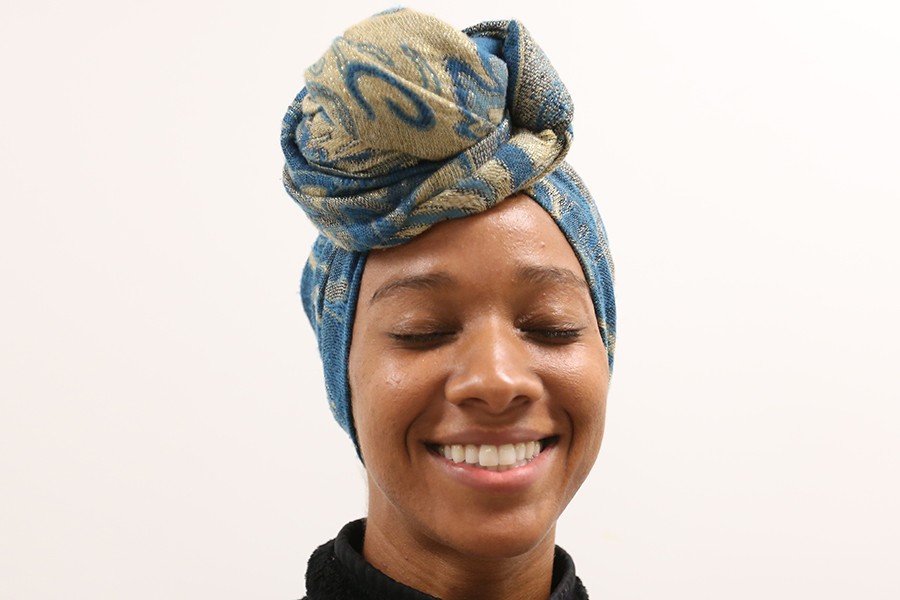 Soul food evokes the warm spirit of tasty food and communal unity at an escalated rate during the holiday season, and denotes the polarization of food nourishing the soul.

The obstruct of the latter needs to be understood through the lineage of the antebellum South and soul advocates after the Great Migration who thrive on the consumption of wholesome foods to nourish a soul.

The expression of soul food being a staple of the black cuisine needs to hail the traditional vegetables grown on farms and fish caught from the ocean. It honors our ancestors who maintained a wealth of health with the most accessible ingredients in their immediate environment.

I was presented with the reality of this notion once I engaged in a paleo-lifestyle, commonly referred to as the “caveman diet.” The decision to nourish my body through food was the recommended counterpart upon my participation in a workout plan.

Along with rigorous exercises, my trainer recommended I eat foods that grow from the earth.

Making the decision to have a vegetable smoothie post workout was not an easy habit to develop, until I understood the biology of exercising muscles and requiring particular fuel to fulfill the strenuous motion previously experienced.

An educator shares the rare pre-colonial life of Africans depicting a royal nature from their home environments, exuding the essence of fortune to their sense to agriculture and trading of principal goods produced by hand.

People who consider themselves as millennials may hail from aspiring miners or fishermen. However, the educated and affluent readership of the British newspaper, The Independent, saw headlines that read “Meet Mansa Musa I of Mali” in 2012, deeming him the richest human being in all history with a fortune of $400 billion.

By traveling through different parts of Mali, Musa was able to sustain commerce with salt and gold trades.

The startling reality spans over thousands of years, giving evidence of generating a wealth of health for these ancient cultures. It is critical to know the triumphant history of Africa.

Soul food is not only known to be glorious fried chicken and cornbread dishes. It is also synonymous as a means of minimal allotments for enslaved African-Americans who were designated once a week.

Living “rich” to our ancestors was more about producing traditional techniques to sustain the culture of a community to best thrive with adept identity.

The idea of soul food now has shifted because a multitude of environmentally conscious products create a wholesome existence for the body to function at an elevated rate because food provides the direct exchange.