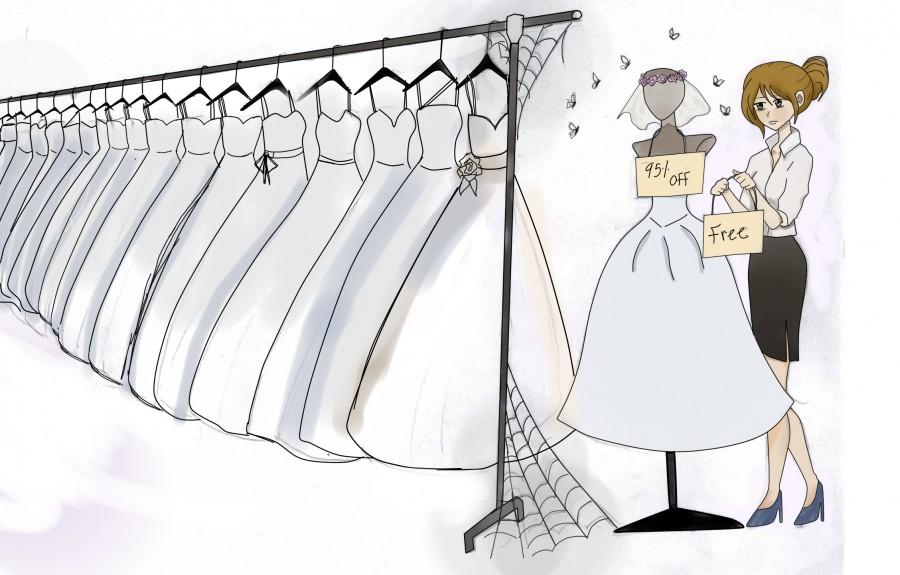 If one had thought the decline in the divorce rate over the last decades in America displays a growth in marriages, they are utterly wrong.

The major factor for the decline in divorce rates in America is linked to the steep decline in marriages resulting from the increase of cohabiting relationships, changing economic conditions and the lack of religious practices and participation in America.

The marriage rate in America has decreased dramatically over the last two years. It is anticipated to drop even more in the next years according to the 2015 U.S. Wedding Forecast.

As the rate of marriages continues to drop, the number of American adults who are not married is at a historical record today, exceeding the numbers of married Americans. This explains why the divorce rate has been low over the past years.

In 2014, the Census Bureau reported a surprising number of 107 million adult Americans who had never married, which is approximately 45 percent of the adult population.

From the same report, 55.3 percent of American adults were married. This percentage is startling in comparison to the percentage of married adults in 1960, which was 72 percent.

The rate of unmarried adult Americans has increased since 1960, with accumulating fear and doubts of maintaining a permanent relationship which increases the likelihood of not marrying at all.

There are several factors that may lead to the historic decline of married adults.

One factor is the increased number of American adults marrying later in life.

A surprising number of Americans retreating from marriages have switched to cohabitation. Some couples cohabit first before marrying and other cohabiting relationships terminate before marriage.

But cohabiting relationships aren’t alone when determining the steep decline in marriages.

Demographic Intelligence (DI), a firm that focuses on family and forecasts fertility, indicates that because the economic downturn did not hit everyone equally, younger and less-educated women appear to be delaying marriage until economic conditions improve.

According to the 2015 U.S. Wedding Forecast, reports of U.S. marriages after the great recession from 2008 to 2015 show that the marriage rate for young women with a high school diploma or less dropped more than 30 percent.

It also indicates among those who are not well-educated, men without college degrees are more likely to not marry because of job loss or low employment opportunities. This causes them to perceive themselves as not “good marriage material.”

In addition, a Pew Research Center report shows the labor force participation rate among men has declined over the past decades. Since 1980, men ages 25 to 34 have confronted a 20 percent decline in median hourly wages.

Religion, on the other hand, serves as ardent supporters of marriage in society.

The majority of religions, such as Christianity, Judaism and Islam, encourage marriage before sex, providing individuals with rituals and rules of conduct in a relationship.

But the religious affiliation of Americans nowadays is not as strong as it was before due to the lack of religious practices and involvement, which can also contribute to the decline rate in marriages.

In “The Benefits from Marriage and Religion in the United States: A Comparative Analysis,” researchers Linda Waite and Evelyn Lehrer indicate how religion and marriage coalesce to create a positive influence over an individual’s physical health, longevity and happiness.

Waite and Lehrer stated that religious practices and participation give individuals a view about the standards of their relationships and provides social integration and support.

According to the Pew Research Center, the number of Christians in America is decreasing while the number of those not practicing a faith grows.

With the increasing retreat of marriages resulting from changing economic conditions, lack of religious affiliation, and the shift to cohabitation, it is no surprise divorce rates are declining in America.

There are likely other factors that have led to the decline rate of marriage since the 1960s, but these remain three of the contemporary factors affecting marriage today.