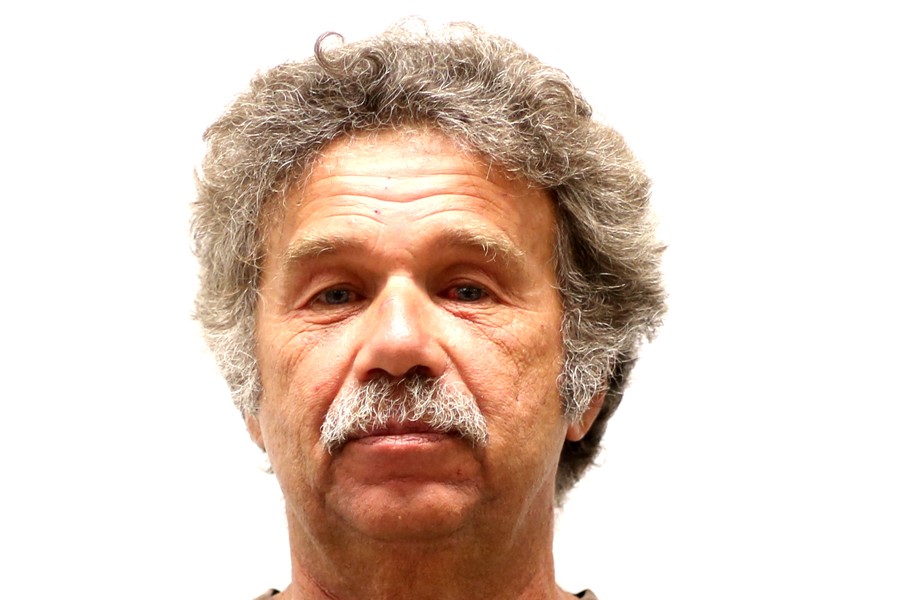 What is the meaning of morality and how can we identify these behaviors that revolve around it? Since time began, there has always been a set of laws that dictate the human race. Without any of these laws, our civilization wouldn’t last one day. Most governments don’t recognized religious laws but civil laws oftentimes separate church and state.

Before common and civil law it was religious law that came first. During the time of the Old Testament, God established the 10 commandments to regulate control and stop sin.

According to the book “The Lucifer Effect,” individuals face temptation on a daily basis, dealing with unwanted and unjust influences from random places. Similarly, our laws now are a replica of God’s laws and when you break them, you will be punished.

Despite his good public image, CNN reported in 2013 that former San Diego mayor Bob Filner was charged with several counts of sexual assault.

His sentence resulted to three months in home confinement, three years of probation and fines that totaled to $1,500.

After Tiger Woods cheated on his wife with several female lovers she divorced him and he lost millions of dollars in endorsements. His reputation was no longer respected and his golf game was damaged too.

According to the New York Daily News, former senator John Edwards’ daughter Cate admitted to the news outlet that her father cheated on his cancer-stricken wife.

Other news emerged of a one-time fling with aide Rielle Hunter, bearing a child. While he denied the accusations initially, he eventually resigned from his position and Democratic candidacy for president in 2008.

In 1988, televangelist Jimmy Swaggart, who preached of morality, hell and damnation lost his ministry and all credibility after he was caught consorting with a prostitute.

Even Rev. Jesse Jackson was silent for years after it was revealed that he had a daughter out of wedlock.

Every person has a lie detector that is called a conscience. When you lie, your body language changes and your conscience normally troubles you to feel guilty.

Former U.S. President Richard Nixon paid several ex-CIA agents, known as the “White House plumbers,”  thousands of dollars to burglarized the Democratic Party headquarters at the Watergate Hotel in Washington D.C. After they were arrested, the paper trail led back to Nixon.

He went on the airwaves telling America, “I am not crook.” Then a few months later resigned from office.