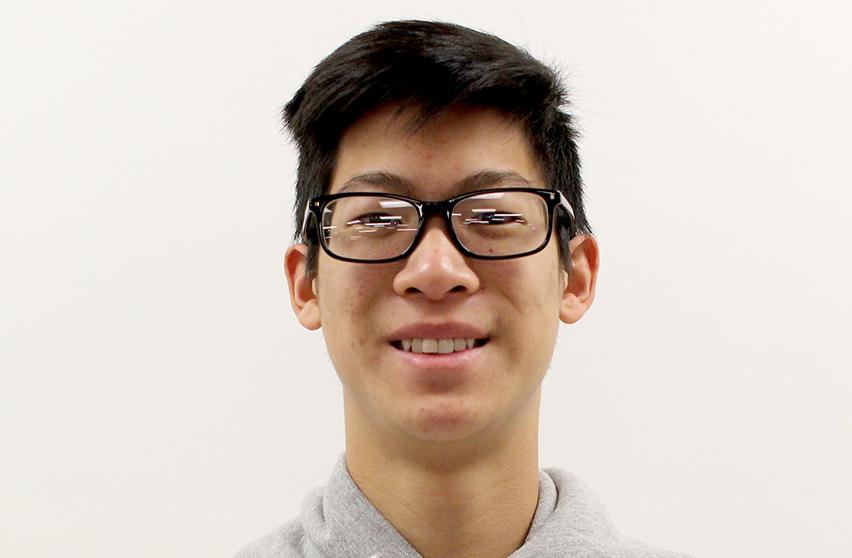 Why would anyone use crutches if their injury has already healed? There must be no reason to continue using the crutches if they can move around and live normally without them, correct?

I believe that many people using welfare in the U.S. do not need this crutch anymore, but continue to abuse its support. Therefore, it should be changed or removed.

Don’t get me wrong, I think that welfare is a good program that should exist.

If we can agree that the purpose of government is to protect the rights of its citizens, then this question must be raised: Is money from the government a right of the citizens?

I believe that money from the government is not owed to the citizens. It is the citizens job to provide for themselves and their families or dependents.

The assistance system was designed with a good intent, which was to take money from those with more money and give it to those who have less. One way to look at it could be to look at it like Robin Hood, with the government heroically taking excess from the rich and giving it to the needy.

On the other hand, I think giving should be done by choice and not by force, even if it is not the choice of the taxpayers. When the government takes money by force, it could be seen as enforced generosity.

Even though I believe that the welfare system is not a right of the citizens, I think that it is good that it exists for people’s emergencies. Sometimes through unfortunate circumstances, a person may be jobless for a few months and need assistance to get back on their feet.

Once that period is over, the benefit system should stop giving resources to them because they can manage on their own. Despite that, many people continue receiving benefits once the period of poverty is over. If they cannot provide for themselves, they should not live alone and be their own provider.

I have witnessed the abuse of the system. Even though my family has never needed the government’s help to afford necessities, we would never be considered rich.

Many of my friends’ families have exploited the system to continue receiving benefits.

My friend’s mother has two children and is considered a single mother.

She refuses to marry her boyfriend of about five years because once she does she will stop receiving benefits from the welfare system because he makes enough money to share with her and her children.

Another friend’s mother is divorced from her previous husband. She also has two children. She lives with her boyfriend, but does not marry him either because the money will cease to come in.

With our public debt at over $19 trillion and growing, one would think that we should limit spending to pay it off, and as one of the large consumers of the taxes, welfare should at least be more regulated so that people cannot continue to collect it for an extended period of time.