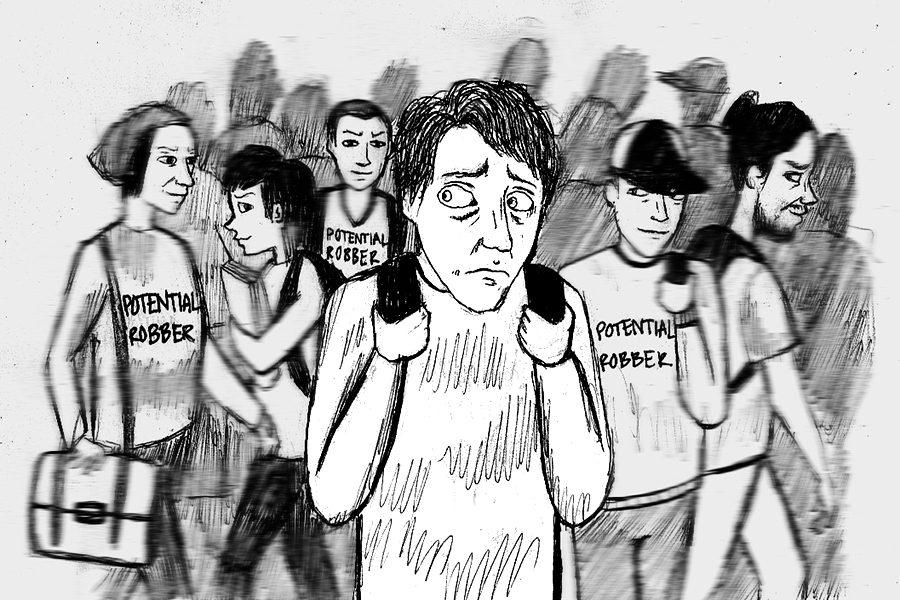 Student safety is the primary concern of police officers, but obstructive construction, a decentralized Police Services building and lack of surveillance cameras in key locations at Contra Costa College have impeded their mission.

While there is not much that can be done to speed up the construction projects, the district could increase safety by expediting the installation of surveillance cameras to the main entrances onto campus.

Having cameras located in key spots outside could not only provide police officers with evidence, but act as a crime deterrent at a campus that has the highest crime rate in the district.

According to the district Campus Crime Awareness Report, there have been 31 robberies at CCC, six at Los Medanos College and three at Diablo Valley College since 2009.

Already this semester, an assault and an armed robbery happened on campus. These two robberies happened during the middle of the day in areas that see a lot of foot traffic near the Biology and Physical Sciences buildings.

Three masked assailants attacked a student in the Biology Building on March 1, and on April 5 two suspects robbed a student of his wallet at gunpoint on the bridge between the PS Building and the Liberal Arts Building.

Because neither of these locations, or the entrances of the campus, have surveillance cameras the suspects were able to flee campus without being identified.

Police Services Corporal Tom Holt said while the two crimes are unrelated, police officers have been pressed to apprehend these suspects with virtually no information to build an investigation upon.

“If the cameras that the district already approved were installed at the entrances of the college we could have caught them (on camera),” Holt said. “We would have more (evidence) to work with to catch these guys.”

It is not the fault of the police officers and aides who patrol campus that these suspects were able to escape.

Instead of installing cameras inside eight buildings on campus, the Contra Costa Community College District should have realized most robberies happen outside.

It is concerning that more attention is placed on protecting the campus from burglary rather than robberies. According to the crime report, CCC has 15 recorded cases of burglary, DVC has 20 and LMC has 63, since 2009.

This information isn’t new, so why is it that the district put more funds into protecting equipment when CCC has the highest rate of robberies, and lowest number of burglaries throughout the district?

According to a Oct. 22, 2014 Advocate editorial, “Campus supervision,” there are at least 16 cameras inside the Computer Technology Center according to computer and communication technology professor Rick Figuera.

Student safety is the primary concern of police officers, but this information shows the district values protecting its investments more than students.