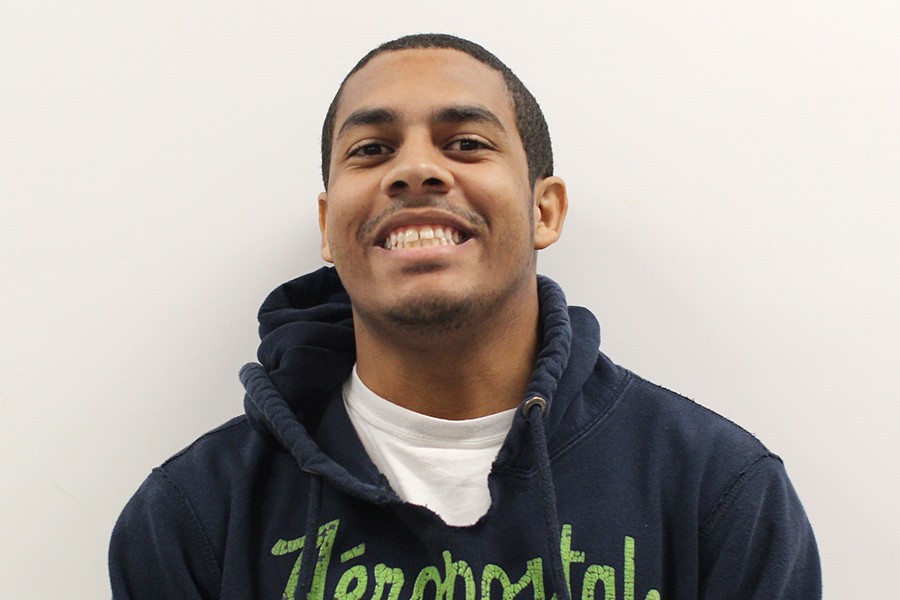 The Toronto Raptors defended their home court and ransacked the Philadelphia 76ers in the penultimate game of the 2015-16 NBA season.

With five seconds left in the fourth quarter, the Raptors led by 22 points. Norman Powell, the leading scorer on the Raptors with 18 points, secured a steal in the waning seconds of the game. Powell proceeded to streak to the hoop and slam in a windmill dunk that electrified the home crowd, bringing the score to 122-98.

Because this play needlessly ran up the score, and Powell celebrated his dunk, it has been deemed unsportsmanlike by the traditionalist crowd.

This is the group that talks about the sanctity of the game and believes in unwritten rules.

While this play isn’t going to be debated by Stephen A. Smith or Skip Bayless on ESPN’s “First Take,” it is symbolic of a bigger topic in sports.

Just look at the reaction Cam Newton, Jose Bautista or Bryce Harper get for showboating and being expressive.

Pundits and fans complain about “classless” activities like running up the score, bat flips, and touchdown dances. This is ridiculous.

Sports are first and foremost entertainment. Sure, some people love to think of baseball or basketball as sacred games with honor that must be upheld by their privileged athletes. But they’re not.

These so called unsportsmanlike activities don’t really matter. Who cares if the opponent does a gratuitous touchdown dance or flips the bat after a home run? These actions electrify the home crowd who each paid $100 or more to watch the game. People really think fans are just there to appreciate the pure art of the game?

Nah. Fans attend to be entertained. Notice how in Carolina Cam Newton gets huge ovations after a touchdown with his signature dance? The hate only comes from the opposition.

If a player doesn’t want the opposing team to taunt they should play better. Witness a bat flip after a home run you gave up? Throw a better pitch. Tired of touchdown taunts? Play better defense.

Newton dabbed his way to the Super Bowl looking seemingly unstoppable the entire season. He told opponents if they didn’t like it, they would have to stop him from scoring.

But no one stopped him on the field. The only thing they did was complain about Newton flexing on them after dicing up their defense.

Baseball, America’s former pastime, is the worst with these asinine unwritten rules. Fans’ brains short circuit at the sight of celebrations. If a player celebrates too much or violates the sacred unwritten rules they’ll get beaned by a fastball pitch.

Fans and players alike will act sanctimoniously when speaking out against celebrations. They love to speak about how baseball is better without the “look-at-me” attitude found in football or basketball.

That “look-at-me” attitude is the reason viewers of the NFL and NBA are younger and increasing in number while the MLB has an old and declining viewership. Fans want expressive personalities and a game that evolves with society.

Fans want to be entertained by great play as well as spectacle. These athletes are not just athletes, but performers as well.

Run up the score. Flip that bat. Do the dab, or whatever you want. Don’t like it? Then don’t suck.