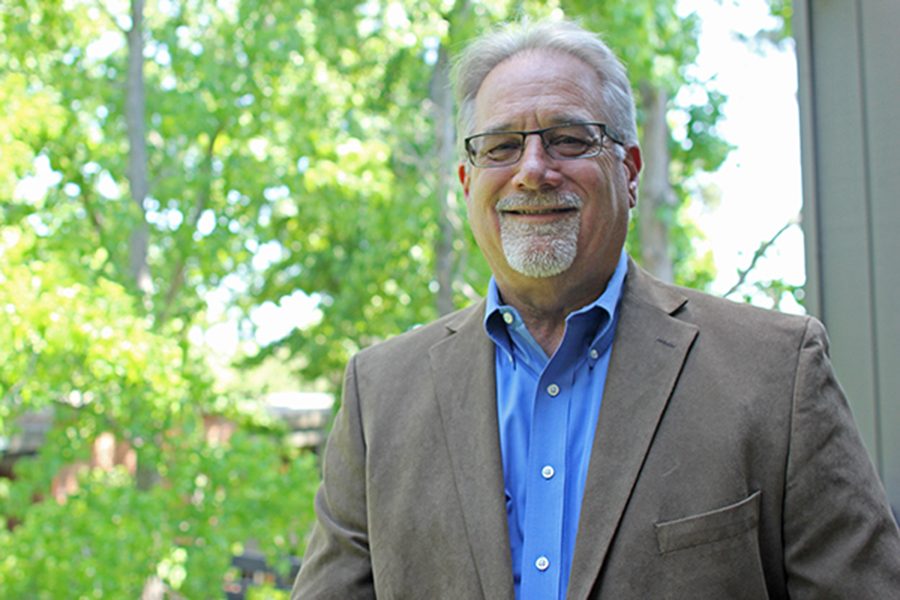 Diablo Valley College President Peter Garcia will retire at the end of June when his contract expires after serving the district for more than 30 years.

Garcia said he made the final decision to retire from the district in February.

“I had never spent much time thinking about or planning my retirement,” Garcia said. “But less than a year ago, the idea of retiring became one of my more significant and reoccurring thoughts.”

He said  his decision to retire from DVC started as intuition, and when he pursued that intuition, he became more comfortable with the idea of retirement.

“So I completed the necessary processes for it to happen,” he said. “While a bit scary, it feels right.”

Before working his way to up to president of DVC, Garcia said he began his career in the district as a faculty member at Los Medanos College in August 1986.

He also served as an assistant football coach and a researcher at LMC.

In addition, he served as interim dean and as a permanent dean for nearly 25 years and as the president of LMC for eight years.

“I was serving as LMC’s president in October of 2010 when I was assigned to serve as DVC’s acting president,” he said.

Governing Board Trustee Vicki Gordon said considering retirement is one of the most difficult decisions to make because it also affects the future of the college and community.

“There will always be an open door for President Garcia to come back (and serve in some capacity) if he chooses and we hope that he will choose to come back,” Gordon said.

She said when Garcia was hired on an interim basis to replace Judy Walters, who had been the president of DVC beginning in 2007, he worked hard to gain the faculty and staff’s trust toward establishing good working relationships.

“Peter made such a huge impression that it was soon decided he should remain as the permanent president,” Gordon said.

Contra Costa College President Mojdeh Mehdizadeh said,  “Garcia took the leadership helm at DVC when the college was going through some turbulent times.”

She said the college was at the risk of losing its accreditation and Garcia worked hard to keep the college accredited.

“Severe sanctions had been placed on the college by the accreditation commission and there was substantial work that the college had to do in order to overcome its challenges,” Mehdizadeh said.

“He pulled the college community together and made incredible progress in a very short period of time.”

“President Garcia has been an instrumental leader in the construction process (at DVC) and oversaw seamless changes that have been occurring from the Measure E renovations at DVC,” she said. “His accomplishments have helped DVC to continue its vision and has helped guide the college on the path to meet that vision and their strategic goals.”

“We are only looking at hiring an interim and not a permanent president (for now),” Gordon said. “The committee is more focused on someone who can meet the short term needs of the college.”

On June 22 the Governing Board will hold a meeting to announce the hiring of DVC’s interim president.

Before recruiting applicants for the  position, Gordon said, the chancellor forms a committee of participants along with the human resources department, who will be charged with vetting all of the applicants.

“The Governing Board takes into account all of this information,” she said. “At that point it should be clear who everyone involved with the process feels is the best fit.”

District Director of Communication Relations Timothy Leong said the chancellor, after consulting with and gaining approval from the Governing Board, makes the decision on what steps to take for the hiring process.

Leong said a candidate must review and respond to the job responsibilities, with public forums and interviews as part of the selection process.

“It is a joint venture through our participatory governance and our policies that guide us to the best hire,” Gordon said. “In general, the Governing Board has the final responsibility for all hires.”