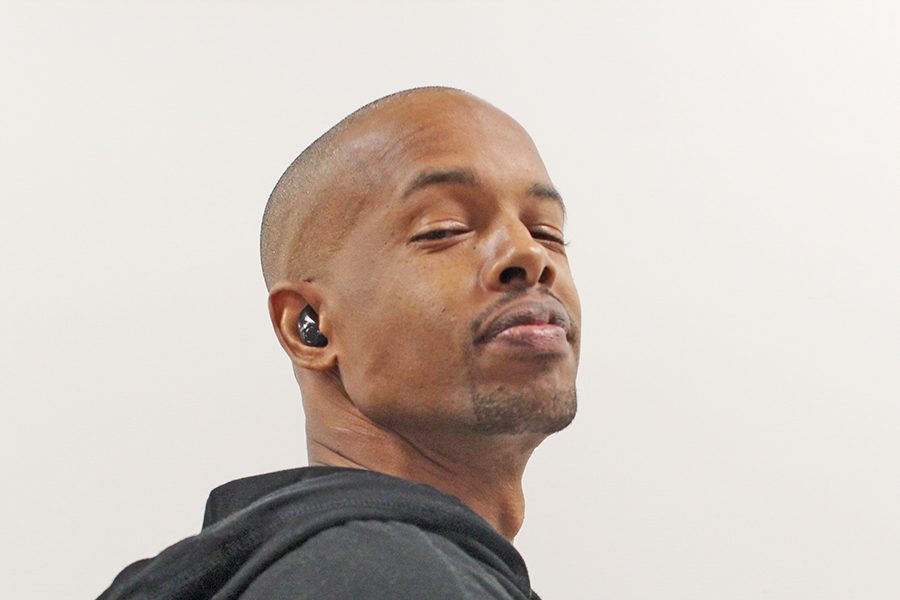 For many, an encounter with a police officer can be soul-wrenching experience because at the whim of a total stranger your dreams, goals or actual freedom can be indiscriminately taken away.

Since its inception, America has been a nation built on the consumption of human souls. By exploiting labor through slavery, it now retains a captive workforce through exploitation of the incarcerated.

These are not private prisons or license plate factories. Inmates in the program build everything from military uniforms to complex missiles and parts for McDonnell Douglas/Boeing F-15 aircraft.

The Department of Defense is one of the largest entities that contracts with UNICOR.

With more than 11 million non-traffic arrests in 2014 (according to the FBI uniform crime report) and the U.S. topping the list of nations housing the most inmates (2.2 million), modern human traffickers have a steady flow of potential workers to exploit.

The profit margin reflects why criminal justice reform is slow to take shape and why the prison industry touts one of the largest contingencies of lobbyists in Washington, according to a report by the Justice Policy Institute.

After subtracting the $29,000 that UNICOR lists as the cost to house a federal inmate, the profit gained for one captive soul rests at $9,792 annually.

That puts modern inmate workers in a class less valuable than slaves of the 1860s, who were valued at $400 on average, or $10,995 today, according to Bureau of Labor Statistics consumer price index.

That means slaves were valued higher than today’s criminals. However, this exploitation is totally legal.

The 13th Amendment (which ended slavery) lists involuntary servitude or slavery as a suitable punishment for a crime.

Statistics from the FBI report that there are more than 70 million people, or one out of three Americans, with an arrest record.

America is now home to as many people with criminal records as it has citizens with college diplomas. If America’s criminal record holders formed a country, its population would be larger than France, Canada and Australia.

Today, a past conviction of any sort limits the prospect of a job offer by 50 percent, leaving many with a narrow range of options that often lead to an eventual return to exploitation.

There are more than 850,000 Americans on parole (conditional release from prison) and a whopping 3.9 million people on probation (an alternative sentence to jail).

Most federal inmates are there for nonviolent drug crimes.

More than 11 million people circulate through state and county jails each year and there are already 69,000 kids incarcerated in America, according to the Prison Policy Initiative, guaranteeing a new workforce.

The government is giving itself a free hand out in the form of human bodies.