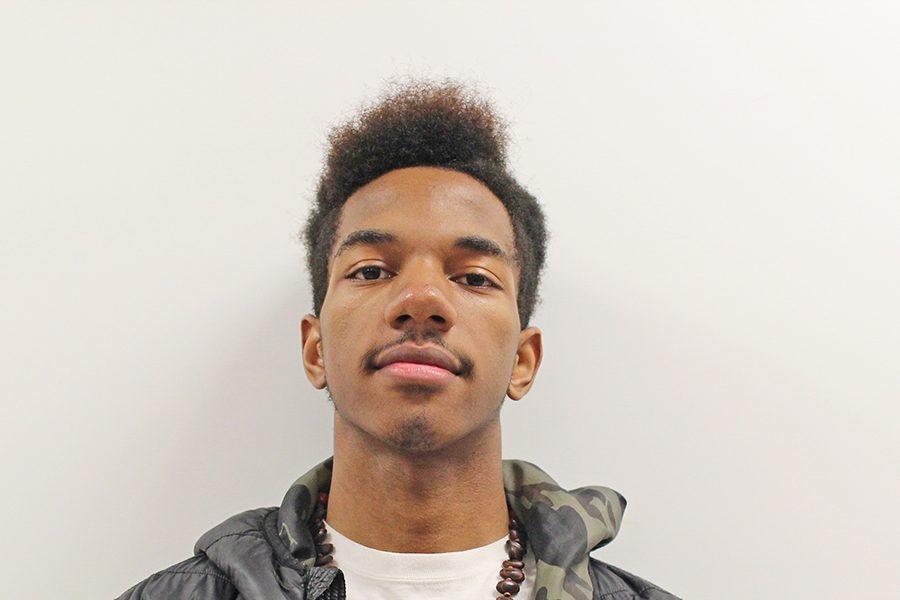 It is estimated sneakers get more than 1,200 people killed each year, and Nike’s Air Jordan brand in particular deserves blame, according to Marc Bain on qz.com.

Depending on the shoes in question, it may be a shoe someone really wants, but cannot get.

This is frequently the case with Jordans. Not everyone can get them.

Each store gets a certain stock of shoes, which is deliberately not enough for everyone, to keep the demand high.

Some people cut in front of others in lines, or steal from their fellow shoppers.

People have started bringing guns to defend themselves.

When these coveted shoes are bought, most people wear them, and some scalp them for inflated prices.

The highest price these shoes have sold for is more than $30,000.

Named after Michael Jordan, one of the best to ever play basketball, Jordans are among the most commonly worn shoes in the world today, in America and around the world.

A new batch of Jordans is released about every two weeks, so why are people killing over them?

Certain designs of Jordans have not been made in years, and that pushes demand for them through the roof.

But why resort to violence? Many don’t know.

They ask: if Nike comes out with new Jordans every two weeks, why kill over one specific pair?

In the same article from qz.com, critics have accused Jordan and Nike, of encouraging crazy behavior over their shoes.

The most sought-after Jordans are expensive and released in limited quantities, making them valuable.

In October of last year, former NBA star Stephon Marbury singled out Michael Jordan in association with “kids dying over shoes,” when he announced the return of his own $15 Starbury sneakers.

But I think there are deeper issues of violence and financial status that are involved.

Although I wonder what makes Jordans so special, are they worth becoming a murderer?

Is one pair of shoes worth your life, or someone else’s?

The shoe killings neither help, nor hinder Jordan himself.

He markets his own shoes, shorts, shirts, hats, socks, and so on.

Other basketball players have signed on to his multi-million dollar company to bring more revenue.

In other words, the killings don’t cut into his profits.

Stop resorting to violence because of shoes.

It is not the answer.

If you missed a shoe release, just wait, and sooner or later you can get the shoes you want while keeping what is most valuable — your own life.