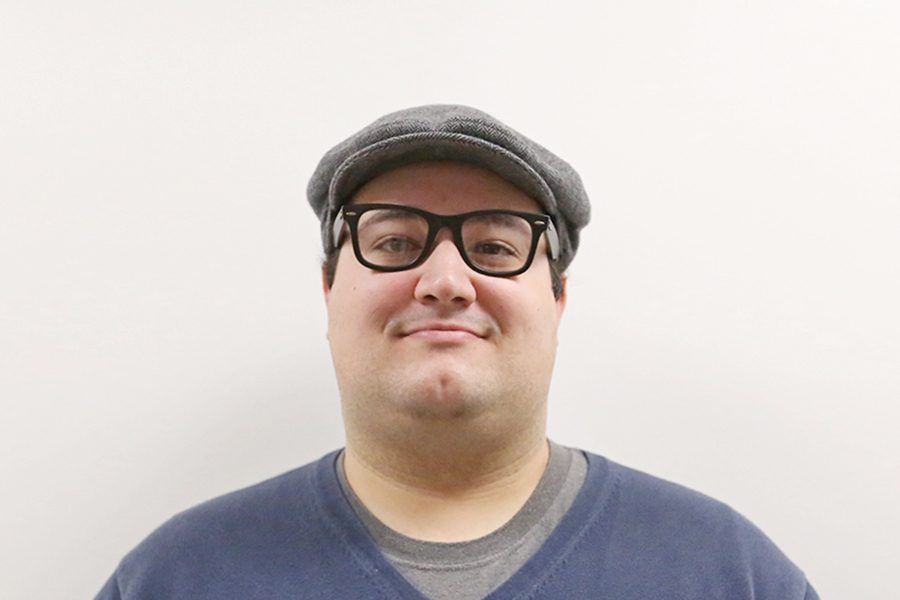 Discrimination against interracial couples can have a lasting negative effect on a relationship and the  emotional well being of children born into those relationships.

On more than one occasion, while playing with our son at the  playground, mothers have come up to my wife and asked how much she charges to babysit.

My wife is the daughter of a black father and a white mother.

Bi-racial kids can begin to feel disconnected from the parent that they have fewer physical features in common with after having their lives relentlessly bombarded with this type of discrimination.

Constant reminders from society forces children to grow up doubting their own identity and feeling like they don’t belong.

As the parent of a multiracial child I have experienced this discrimination first hand and have heard the horror stories of colleagues who have also been affected by it.

While growing up, my wife dealt with typical racist remarks you would expect to hear from those who did not approve of her parent’s interracial marriage. She also remembers how unaccepted it used to make her feel.

Discrimination can come from the people you least expect. It can even come from one’s own family members.

Interracial kids often endure racist “jokes” made by one side of the family or both.

My son, who is two years old, is already the subject of racial debate based on his blue eyes and white skin.

“Good thing he didn’t take after his mother or her father —  He looks a lot more like us so he won’t have to deal with racism,” I would hear family members say as my son’s features became more defined as he developed from an infant to a toddler.

It is early situations like this that cause children to grow up understanding that there is a difference between the treatment of black people and white people.

Cementing the thought in their head that if they can identify as white, their lives will immediately be impacted for the better.

When the word ‘racism’ is used people immediately associate it to Caucasian Americans being racist toward African-Americans.

Yet we forget to think of the children who come from mixed families and experience racism, on both side of the spectrum, throughout their lives.

Many people with mixed African-American and Caucasian backgrounds tell stories of being treated poorly for not being “black enough” for their African American side of the family. Then, being treated like the average black stranger by Caucasian family members.

By their teens, mixed kids have experienced everything from racial slurs to jokes made about their natural hair. All of that before dealing with feelings of inadequacy in college, romantically, or in any circumstance that family issues are dealt with.

Once, when visiting our doctor’s office for a vaccination appointment, the nurse told my wife to come back with one of the child’s parents in order to have him vaccinated.

It is completely unacceptable to have to be forced to provide paperwork to prove she was the mother of my son, especially from a medical practitioner whose primary job is to ensure families feel supported.

The strain placed on a couple’s relationship can cause a rift between family members.

Usually, it is the older generation of people that still clutch tightly to insecurities and bigoted opinions surrounding interracial marriages.

Raising awareness about the ongoing socially acceptable discrimination that interracial families face is important in order to put a stop to it for future generations.

A friend of mine married an African American woman and was scared of telling his Filipino family in fear of how they would react.

Couples should not have to hide who they marry out of fear of offending someone or to avoid momentary disapproval by a family member.