Hold your nose and vote for freedom 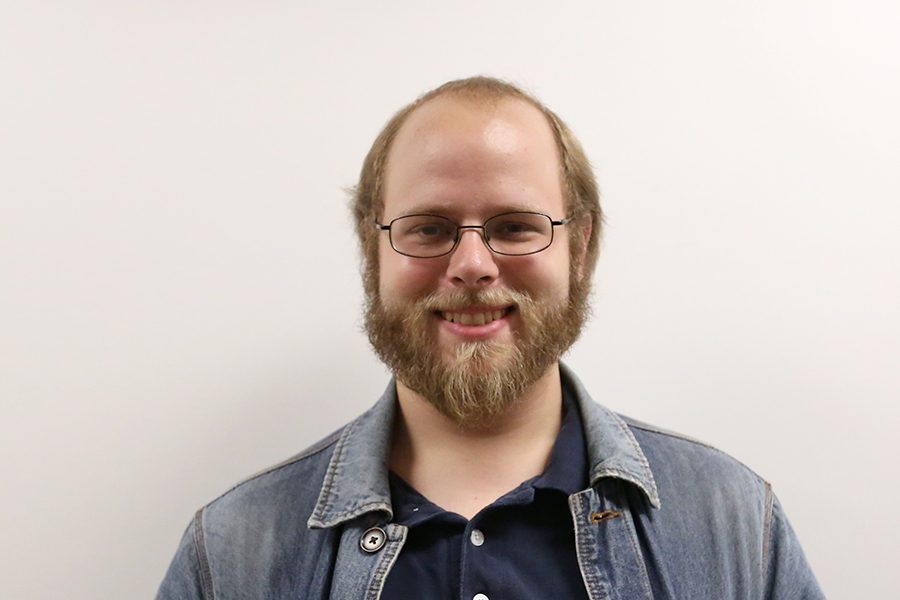 In this election, Hillary Clinton is the chosen face of the enemy. She represents the political hegemony, the corporations, the lobby groups, the foreign powers, and the corrupt institutions of our own country that slowly steal our ability to even resist them.

Regardless of his dubious policies and noxious personality, all Donald Trump has to do to fight for our rights is get elected.

Also, Clinton should lose because she cheats like Dick Dastardly in an episode of “Wacky Races.”

The lawsuit against former DNC Chairperson Debbie Wasserman Schultz for rigging the Democratic primaries is ongoing. Schultz’s defense is that the DNC charter’s guarantee of neutrality is not binding, so rigging of the election was legal.

Wasserman Schultz and three other top staff members resigned after WikiLeaks dumped some of the more incriminating emails. Clinton promptly hired her for her campaign, despite her theoretical disgrace.

Wasserman Schultz was replaced by DNC Vice Chairperson Donna Brazile, who was let go as an analyst from CNN on Oct. 14 when it was revealed she had leaked an interview question to Clinton.

Continuing the theme of failing to combat corruption, Assistant Attorney General Peter Kadzik is in charge of investigating Clinton’s criminal liability in the Podesta emails. He defended Podesta during the Monica Lewinsky scandal, and Podesta said in a leaked email that Kadzik “kept me out of jail.”

FBI Director James Comey said, “There is a federal statute that makes it a felony to mishandle classified information, either intentionally, or in a grossly negligent way.”

Comey said, “Any reasonable person, in Secretary Clinton’s position, should have known that an unclassified system was no place for that conversation. 110 emails contained classified information. Eight of those (were) top secret.”

Oddly, he recommends that Clinton not be prosecuted for what he acknowledges were felonies.

It’s worth electing Trump just to see him prosecute Clinton like he promised, and see if it’s possible to prosecute someone with so much power.

And pointing the finger of blame at Russia for the DNC hack does nothing to absolve the content of those emails, no matter how many dark insinuations the Clinton campaign makes.

The Podesta emails show there were plans to boast about Clinton’s involvement in Libya to prove what an experienced, decisive leader she is.

Former Defense Secretary Robert Gates said that when the Obama Administration was undecided, Hillary put her clout behind the intervention.

Her former top adviser Jake Sullivan said, “She was instrumental in securing the authorization, building the coalition, and tightening the noose around Quadhafi and his regime.”

Karim Mezran, senior fellow at the Atlantic Council’s Rafik Hariri Center for the Middle East said, “Libya today — in spite of the expectations we had at the time of the revolution — it’s much, much worse. Criminality is skyrocketing. Insecurity is pervasive. There are no jobs. It’s hard to get food and electricity.”

Clinton also claims responsibility for the 2012 Syrian ceasefire, when there was no ceasefire, because she was backing the attempt to oust Bashar al Assad. No part of U.S. policy there can be called anything but a failure.

At the Oct. 13 debate, Clinton called the U.S.’s involvement in the Libyan civil war “smart power at its best.”

Yes, Trump is embarrassing. He is crass, arrogant and loud. I thought he’d have a tantrum and quit well before the primaries were over. He has exceeded expectations. But he still has disgusting clown hair.

This is why we have a secret ballot. Go out, face burning with shame and vote for the clown, so we don’t have to suffer the lying warmonger. A vote for Trump feels bad, but no one will ever have to know who you voted for.