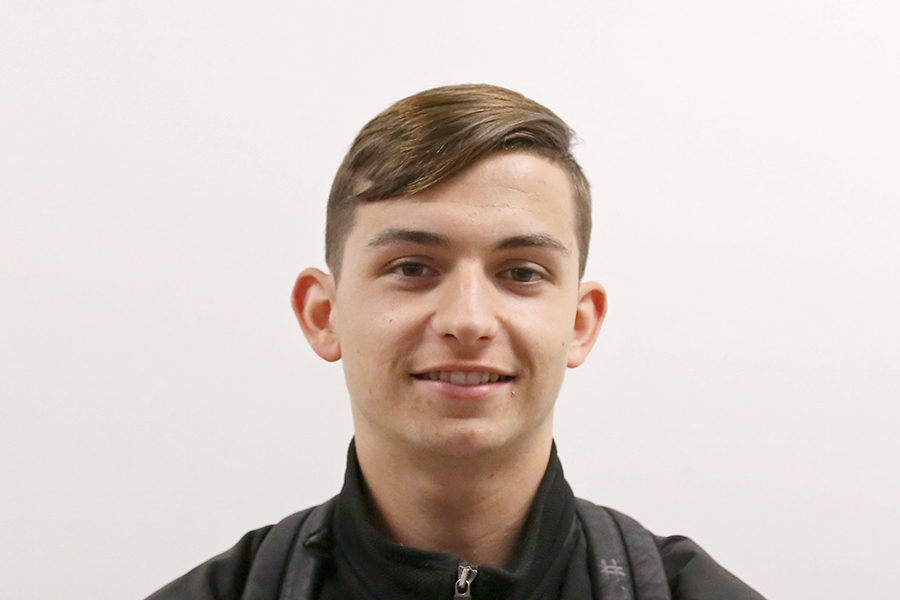 Protestors against the President-elect Donald Trump stood outside of M&T Bank Stadium in Baltimore during last week’s primetime Thursday Night Football game between the visiting Cleveland Browns and Baltimore Ravens.

Football fans had to make their way through hundreds of protesters to make it into the stadium. This inconvenience bothered many fans and that’s just what the protesters wanted to achieve.

The anti-Trump protest started in downtown and made its way through the city to the football stadium where they stood outside before and throughout the game.

Protesting in the streets of major cities is the same repetitive story every time.

Protesters start off the night peacefully, police begin to close in on them and then the anarchists start the destruction.

Having a protest outside of a National Football League game is a great idea. Nothing can compare to the romance that America has with the sport of football.

So, to get in-between that romance stings the American public deeply and that allows the protesters’ message to be heard more clearly.

By interfering with the most beloved sport in this country the American public, politicians and the NFL will start to listen to the protesters. Getting in the middle of the money flow by disrupting a loved form of entertainment would bring so much attention to the protesters because people not connected to the issues would have to take notice.

Imagine a large-scale anti-Trump protest outside of a NFL playoff game or Super Bowl. The amount of coverage that would get would be immense.

Keeping a protest on that large of a scale peaceful is key to leaving a resounding mark on the different audiences watching, listening or present at the football game.

A Super Bowl audience consists of a wide variety of fans and casual viewers.

At some anti-Trump protests, there have been anarchists who go and destroy private and public property which invalidates or degrades the meaning of the message.

Having a protest outside of an NFL game is a great way to deter the anarchists because the games do not take place late at night and the parking lots don’t offer a lot of property to destroy.

Making it hard for these anarchists to show up and destroy things is crucial to making these protests law- changing events.

By destroying property, it gives ammunition to the police to put the protesters down.

If these more peaceful protests can take place during big sporting events, it will help change the stigma against the protesters and might allow politicians to make changes to policy or laws that will affect