Trump lied his way into office, will fail 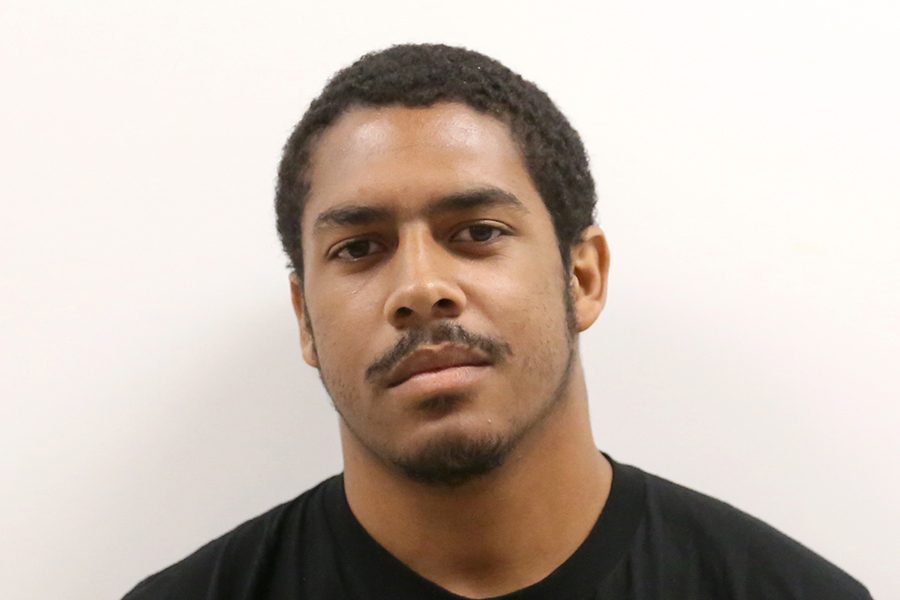 Donald Trump is set to become the next president of the United States after winning the election on Nov. 9.

Only one week has passed since the election and it is already clear that Trump intentionally tricked the Republican voter base into believing he was anti-establishment.

Supporters of Trump gave him their blessing in the face of criticism by saying that they are tired of career politicians and the status quo. One of Trump’s biggest slogans is saying he wants to “drain the swamp” by pushing out political insiders and powerful special interest groups.

Trump wants to be seen as someone who will help middle-class Americans — a notion that is simply untrue.

According to the New York Times, President-elect Trump will designate Reince Preibus as his chief of staff. A lawyer by trade, Preibus is the chairman of the Republican National Committee serving in his third term at the position. Preibus has also been a figure in the Republican Party on the state level since 2007 when he became chairperson of the Wisconsin Republican Party.

This pick doesn’t feel like the “draining the swamp” message Trump has been repeating throughout his campaign. Preibus is a longtime politician and a leader in the Republican Party for almost a decade.

He is the establishment Trump claimed to rage against.

But this doesn’t just stop at Preibus. He isn’t the only longtime politician who Trump wants to put into his cabinet. According to the New York Times, Trump’s short list of cabinet candidates considered is filled with career politicians.

The swamp isn’t being drained. It is being maintained.

For example, one of the top candidates for attorney general is former New York City Mayor Rudy Giuliani.

Giuliani has been a member of the Republican Party since the 1990s and started an investment banking service named Giuliani Capital Advisors. These qualifications shouldn’t be an issue.

Giuliani was a solid mayor in New York City and a respected prosecutor. However, when Trump talks so much about how Americans are tired of the status quo, it’s strange he’d be considering people who were a part of that status quo.

The former mayor is a longtime member of the Republican Party as well as a powerful figure in the private sector who lobbied for gas and oil companies.

Career politicians weren’t the type of people expected to be running around the White House when Trump’s supporters cast their ballots on Election Day. They bought into his promises to “drain the swamp” and build a cabinet to represent middle-class America.

The Trump Administration will be filled with wealthy CEOs, bankers and establishment Republicans who will not look out for the interests of Trump’s middle-class voter base.