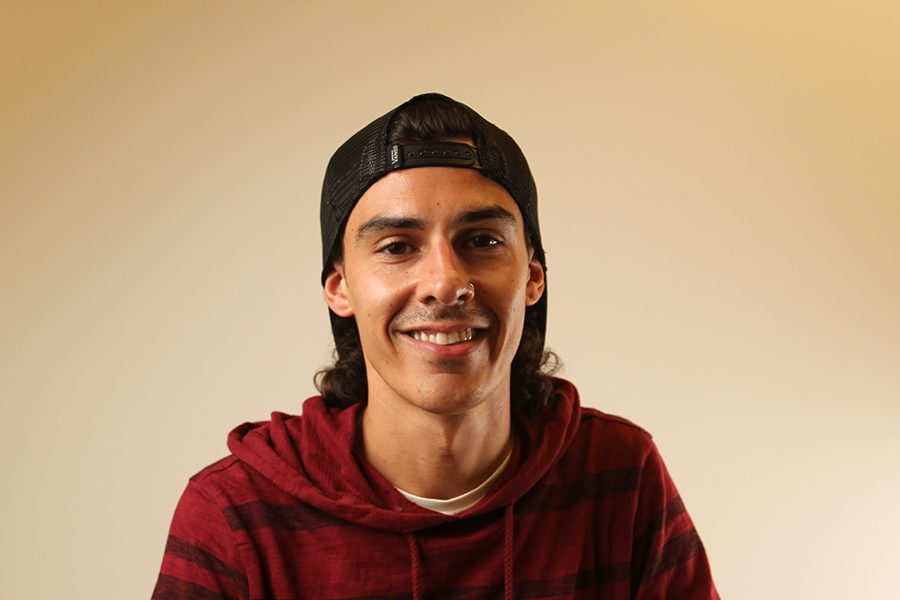 Contra Costa College has an outside perception as being a diverse, unified community college that embraces and accepts everyone from all walks of life.

But as you start to peel back the layers, you begin to expose a core community that is underrepresented and even ignored.

The lesbian, gay, bisexual, transgender (LGBT+) community remains voiceless and it is something that we should acknowledge because of a continued stigmatization that hovers over this vulnerable community.

The stigmatization of the LGBT+ community is in response to decades of scapegoating by religious organization, the AIDS epidemic, feminine and masculine stereotypes and the lack of education and understanding.

This confidence-robbing state of mind runs deep within each and every person who makes up the LGBT+ community.

It has led to their fundamental rights being purged, embarrassing encounters in public, suicide, inequality, discrimination and a mass exodus of individuals into a safe zone of generic personality and a persona that fits what society deems acceptable.

For those outsiders, who peek at the LGBT community through a pinhole, the state of mind is simple: ignore what you don’t understand.

But here at CCC, this is something you don’t notice.

It is not something that is mentioned or talked about. And that’s the problem.

It is this lack of dialogue by faculty and staff that becomes the catalyst of under-representation.

But here at CCC, you would never know.

Walking through the campus you can’t help but notice the diversity, the ever- changing atmosphere, the melting pot of students that make us all proud to be a part of CCC.

It is their voices that have risen up, creating clubs sponsored by Student Life and the Associated Student Union that reflect these diverse communities.

These clubs aim to educate students on campus, spreading awareness and getting them involved through activities, services and programs.

Clubs on campus provide resources that the LGBT+ community desperately needs, especially in an environment like a community college.

During a time when many students are having identity issues, an LGBT+ club can provide a safe place, access to counseling and services that are imperative.

These types of services will also educate the student body who will then be sent into the world to pass on this knowledge and understanding.

But this is a lot easier said than done for LGBT+ students as no such club exists on campus.

Because of the outsiders’ state of mind and the blatant disregard for the critical connections that faculty and staff have failed to establish between themselves and the LGBT+ community, students who wish to have a voice are isolated, creating a homophobic campus.

These students fear the backlash they may receive from their peers for being lesbian, gay, bisexual or transgender, and until they feel safe and supported, they will continue to remain voiceless.

Faculty and staff must undo their own decades-long personal neglect of acknowledging the LGBT+ voice throughout our college.

It should be through the initiative of the faculty and staff to reach out and gain the trust of the LGBT+ community and let them know they are safe and protected to express themselves.

Until then, this community will remain closeted on campus, only observed through a pinhole of ignorance.

Through the perseverance and dedication of those brave individuals who fought and continue to fight for the LGBT+ community, much has been accomplished, with more on the horizon.

While societies throughout California and the nation make progress, the CCC LGBT+ community remains hidden behind the college’s veil of diversity.

It is scary for me, as a gay male, to see this college as a homophobic place. But it is even more scary to call it diverse because then we are pretending it does not exist.

As the country around us changes, CCC is moving in retrograde through decades of fighting for equality, acceptance and a voice.