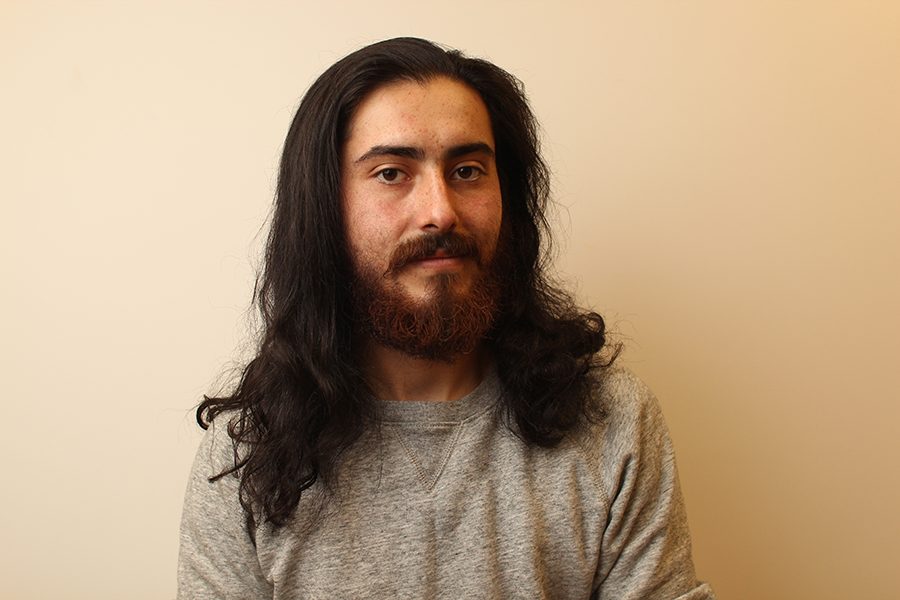 President-elect Donald Trump will head the executive branch while Republicans control the majority of seats in the Senate and House of Representatives come January.

Contrary to popular belief, the Democratic Party’s greed and liberal sensitivity helped this happen more than any private donor, Republican senator, or blue collar working American’s vote ever could.

Many people and media outlets claim that Trump won because he and his supporters are racists.

While his campaign was endorsed by the Klu Klux Klan, this analysis does not give Trump’s campaign enough credit.

Trump made history because arrogant, and frightened, liberals played right into his ploy.

The most divisive campaign in recent history relied on liberal America’s cognitive dissonance, white America’s frustration with traditional politics, and the corporate media’s eagerness to boost their ratings by turning the election into a TV reality show.

Cognitive dissonance is the rejection of an ideology simply because it counters your own.

Rallying millions of working people under the false pretense of being an outsider candidate is a credit to Trump’s ability to speak generally about real issues facing the American people.

He won because liberals, like many conservatives, reacted to his politically incorrect comments directed toward minorities with the same ignorance, anger and fear Trump used to manipulate the white working masses to vote for him.

Trump’s campaign was amplified by the corporate media that focused on the vitriol instead of the root causes of immigration, a stagnant economy, raising college debt and money’s influence in politics.

But the Democratic National Convention doused Trump’s campfire with kerosene when it nominated Hillary Clinton over populist candidate Vermont Sen. Bernie Sanders in the primaries.

Corporate broadcast media organizations and periodicals like the Washington Post and Huffington Post did everything they could to convince the American people that Clinton was the DNC’s best choice to lead the ideological civil war.

Most liberals thought that Trump’s comments were so outlandish and hateful that Clinton’s FBI investigation and Clinton Foundation scandals would simply be glossed over.

But the DNC, in all its wisdom, was blinded by the money Clinton was projected to generate for her private constituencies.

All Trump had to do was wait until liberals confirmed his own divisive comments by reacting with generalizations bred from the same hate and fear, then wait to watch the DNC nominate the weaker of two candidates.

Too many people take comments politicians make at face value. But politicians consistently lie to gain support and power.

Trump has already changed his stance on climate change, backed down on building the wall, pressing charges against Clinton and is now appointing a cabinet of corporate and political insiders despite his self-appointed “outsider” label.

Throughout her campaign, Clinton claimed to be the champion of the working class. But she and her campaign team never tried to relate with Trump supporters.

She claimed that love would trump hate.

But watching Clinton try to market the version of love she hijacked from Sanders through illegal backdoor dealings with the DNC, which were made public through WikiLeaks, was like watching a toddler trying to fit a cube into a circular hole while millions of people cheered — depressing.

Lorenzo Morotti is an associate editor of The Advocate. Contact him at [email protected]