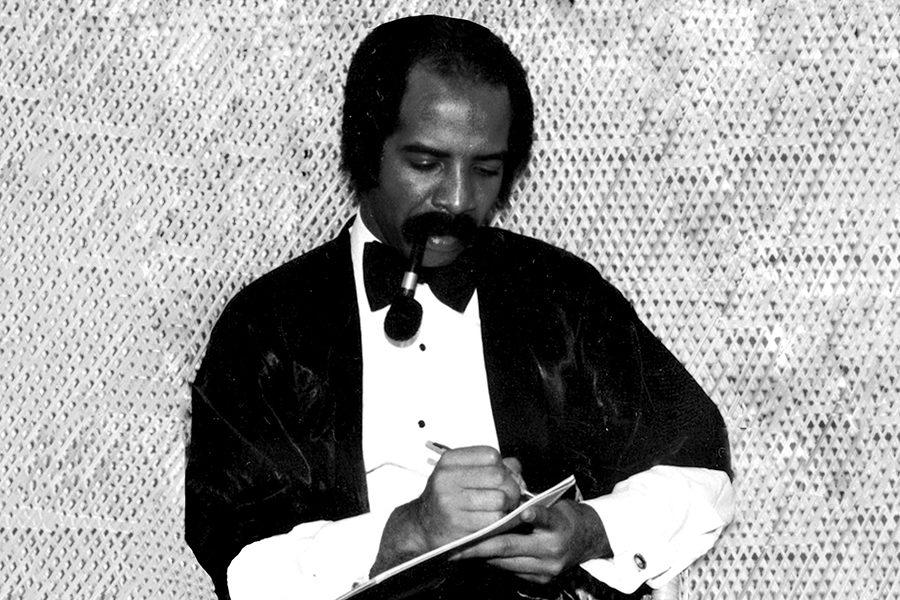 The biggest hip-hop artist alive, Drake, is back again with a new full-length project that has a little something musically for fans of any period of Drake’s long career, but ultimately feels like a disjointed and overly long release of B-sides.

“More Life” is a 21-song playlist released on March 18 to great fanfare. In a show of how big Drake is, this project achieved a record-breaking 61.3 million streams in a single day on Spotify.

This is remarkable considering the main single released from this project is “Fake Love,” which wasn’t nearly as big as “Hotline Bling,” “Controlla” or “One Dance” from Drake’s last album “Views.”

Clearly this new release was highly anticipated, but did it live up to the hype?

No, but it’s a fine little release that’ll be forgotten in a month with the excep- tion of a few songs.

Drake marketed this as a “playlist” which seems like a marketing tactic to explain away a sub-par release.

A stand-out theme throughout “More Life” is the strong influence of British hip-hop culture.

Drake has been experimenting with Caribbean and African sounds and slang for over a year to good success.

On this release, Drake adds the British influence from patois used in London, taking musically from grime, a style of hip-hop native to Britain, and featuring several up-and-coming British artists.

Drake uses his platform to introduce British artists Skepta, Jorja, Sampha and Giggs to a global audience and allows each artist to shine.

Sampha and Skepta each get their own song to show their skills.

Giggs and Jorja get the chance to mix their styles with Drake, and in each case they complement each other.

The standout track is Sampha’s “4422.” Sampha’s emotional singing melds with the slow, spacious beat to create a song to get lost in.

The tracks with these artists are good because they have something to prove. This project is a big opportunity for them to get name recognition. And they all came with solid performances.

Now Drake doesn’t just feature a bunch of British artists and take a back seat. This is his playlist, after all. Drake delivers a mix of songs that bounces around sonically.

He has tracks that are reminiscent of Drake from 2011 and 2013, as well as the current, heavily Caribbean- influenced style.

His poor efforts on the album come from songs like “Madiba Riddum” and “Blem,” that sound just like Drake’s recent output of dancehall-influ- enced tracks. They sound like throw- aways from the “Hotline Bling” and “Controlla” recording sessions.

The first 11 songs of the project are rocky.

Musically they bounce all over the place and give the project a lack of cohesion that ends up being unappealing. There isn’t much that sticks on first listen.

Also, the three- song run of “Get it Together,” “Madiba Riddum” and “Blem” is absolutely painful

to get through — three straight tracks of uninspired Drake dancehall? How enticing.

One huge bright spot in the average first 11 songs, however, is “Passionfruit.” Drake’s voice nestles right into the soothing beat with nice driving percus- sion and a catchy melody. This is Drake at his best.

“More Life” hits its groove in its latter half. Each of the last 11 tracks has its own feel and sounds more like carefully crafted songs than B-sides and letting talented British artists do their thing.

This second half is reminiscent of the classic Drake R&B and hip-hop styles he hasn’t revisited in a while.

“Can’t Have Everything” sounds like it could fit right in on “Take Care,” with the heavy beat and Drake’s consistent recognizable flow. “Teenage Fever” is a fun little track about his current rela- tionship with his teenage celebrity crush Jennifer Lopez. The closing track, “Do Not Disturb,” is a deeply personal rap song with no hook that can be found on every Drake album.

Drake also brings in some of his big name features for the end of the album to some mixed results. “Sacrifices” has two solid features from 2 Chainz and
a surprisingly coherent Young Thug. Kanye West pops in with a nice feature on “Glow” as well.

Then there’s “Portland” featuring Quavo, of Migos fame, and Travis Scott. This song is fine, but sounds like a throwaway Migos mixtape track. “Ice Melts,” featuring Young Thug, just sounds like a shameless attempt to copy the popular track “Broccoli” by D.R.A.M.

Ultimately, this project is filled with cool ideas that don’t amount to any- thing memorable. There are some good songs that have about a week of replay value. There’s even a great song in “Passionfruit.” However, as a full project it’s disappointing.