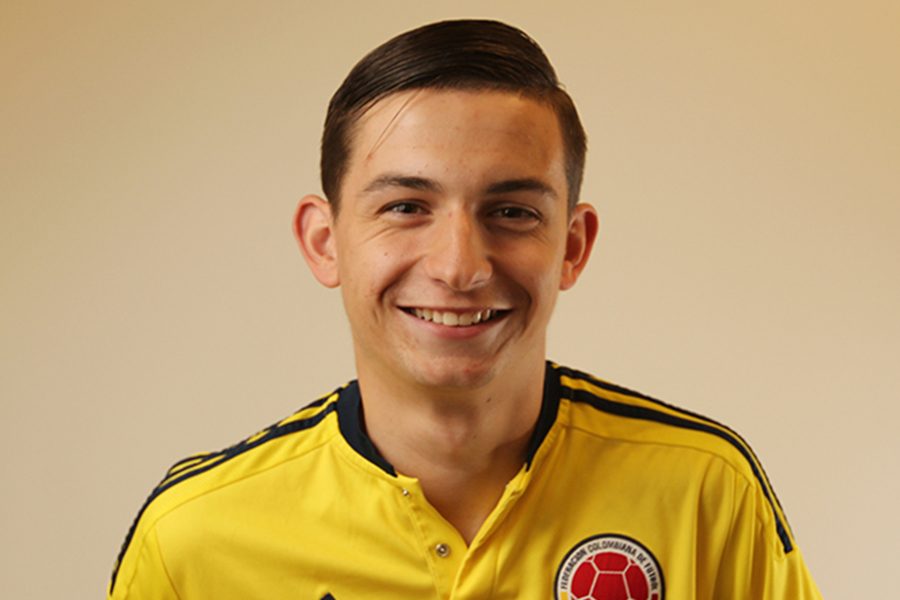 Ripping out the heart and torching the soul of Raider fans in the East Bay, the NFL owners voted on Monday to approve the relocation of the Oakland Raiders to Las Vegas.

Mark Davis and the other 31 NFL owners voted 31-1 to take away one of the most historic football teams in professional sports from Oakland, the city that housed the Raiders for two stints totally 44 years.

The county of Alameda and the city of Oakland declined to raise taxes on their local citizenry, mostly lower income folks.

Oakland, however, did offer $200 million in one of the first stadium plans that the city tried to get done.

Davis failed to even think about searching for private financing for a football stadium in Oakland. He easily found investors in Las Vegas, like casino mogul Sheldon Adelson, Bank of America and JP Morgan Chase.

Davis claims that he has explored every option in Oakland. He has only tried to extort the city and its residents of money that could go toward things that matter like failing infrastructure, police, schools and an increasing homeless problem.

This break-up between team and city makes it seem like Oakland got the worst part of the deal, but did they really?

Las Vegas and Nevada taxpayers statewide will be paying the $750 million tab that Davis and the Nevada State Legislature have agreed upon.

In fact, Oakland and the East Bay are the real winners in this move of greed by Davis and company. Even though this break-up brings pain to fans around the region, it encourages struggling cities like Oakland to stand up against the greed of NFL owners.

It shows that Oakland, led by Mayor Libby Schaff, is done dealing with the stupidity that Davis has brought to the table, in effect blackmailing city officials and residents. Also, this shows that the city is only serious in keeping teams that are willing to invest in the community.

The Oakland A’s have been a prime example of wanting to invest in Oakland. The organization has embraced the rich culture and history that the city offers.

Davis’ obsession with Las Vegas, and the public funds that would be at his disposal there, was the determining factor in the relocation. If Davis put half of that effort into staying in Oakland, the Raiders would be staying in the East Bay.

The Raiders traded the sixth largest TV market in the country for Las Vegas’ 40th ranked size. After all the lights and glamour are gone, the city, state, Davis and his investors will get a taste of the classic Las Vegas hangover.

The fan base that Las Vegas offers will not be as resilient as that in Oakland, the billion-dollar stadium will be empty and the Nevada taxpayers will be stuck with the bill. Viva Las Vegas.

Efrain Valdez is the social media editor of The Advocate. Contact him at [email protected]