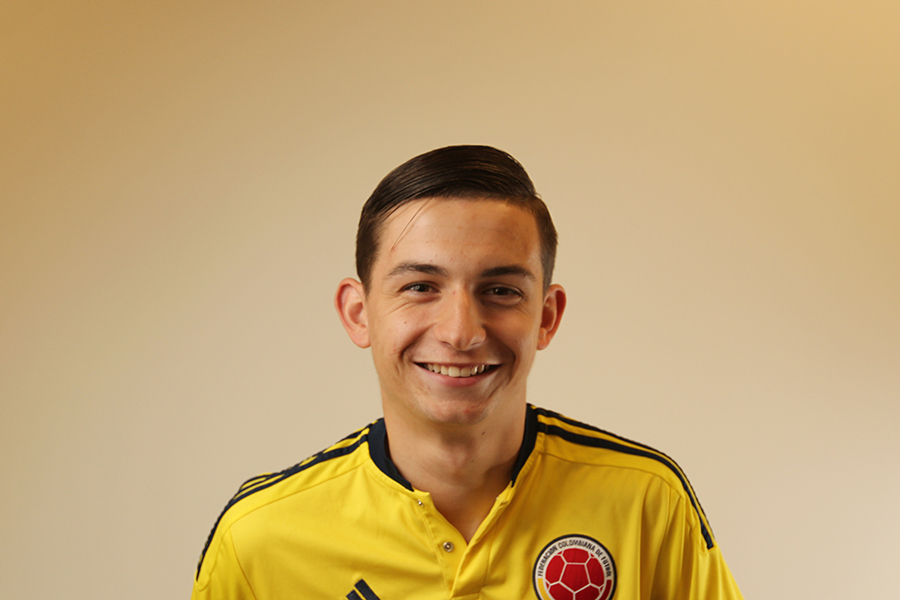 Former Comet football player and John F. Kennedy High School alumnus Takkarist McKinley was drafted by the Atlanta Falcons with the 26th pick in the first round of 2017 NFL Draft on Thursday.

McKinley claimed the draft’s highlight when NFL legend and NFL Network analyst Deion Sanders interviewed him shortly after being selected by the Falcons. He captivated the nation with his brutally honest words.

“I made a promise to her (his grandmother) before she died that I was going to go Division I, that I was going to get out of Oakland and Richmond. I completed the promise. This means every fucking thing to me, excuse my language, fine me later,” McKinley said to a national audience.

Even though he did say “fine me later” for the F-bomb he dropped, the NFL and the television networks announced their decision not to fine him in an statement made public a few days later.

McKinley, who was born in Oakland and raised in Richmond, had all the odds against him like anybody else living in these tough neighborhoods.

If it were not for the community college system, who knows if McKinley would have ever been an NFL draft prospect.

Students that play football in local high schools like Kennedy, Richmond and De Anza high schools don’t get the attention from college scouts because of the area’s stigma.

The Contra Costa College campus and football program provided the platform for McKinley to improve his discipline in the classroom, play on the field and, most importantly, to earn an athletic scholarship.

Coming out of Kennedy High in Richmond, he only had two scholarship offers. But two years later as he was getting ready to transfer from CCC he had 40 colleges nationwide competing for his services and offering him a full-ride scholarship.

Recently, middle and high schools in West Contra Costa County have taken the initiative to improve their reputations. McKinley’s success story opens the doors for many more talented athletes from this area to succeed on and off  of the field.

CCC players have earned increasingly more football scholarships over the last decade than in the past thanks to the renovation of the football facilities and the leadership of people like Carter, his players and the rest of the coaching staff.

McKinley is the epitome of a Richmond success story because he is one of the few real Richmond natives to be a high-profile draft pick for a Super Bowl-contending team.

Efrain Valdez is an Advocate staffer. Contact him at [email protected]