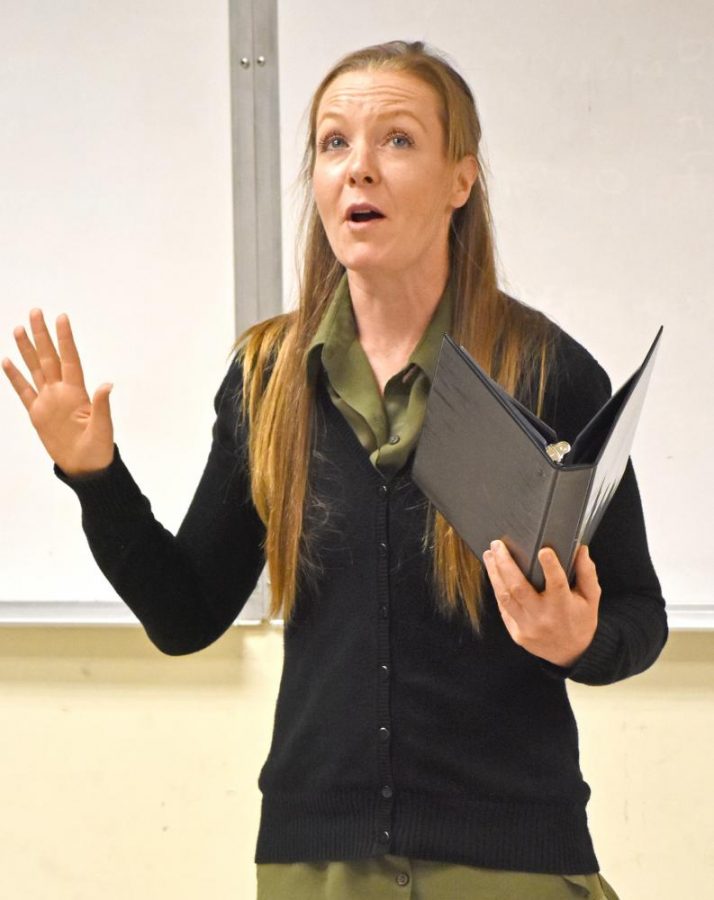 The Contra Costa College speech team was awarded with multiple finalist finishes Saturday after weeks of hard work and preparation.

A sense of pride for CCC helped motivate the students and was a strong factor in earning first, second, third and two fourth place finishes with the remaining two students giving strong performances in their categories.

The team was just shy of being awarded the sweepstakes certificate

Public speaking is a very daunting task, which is made no easier, when it is part of a competition.

Between memorizing speech and making the content coherent, the speaker has a lot of pressure put on them.

With a strong focus on memorization, content and body language going into this speech tournament, the students have been working very hard since the last tournament two weeks ago.

Raquel Navas, vice president of the speech team, competed in the open persuasive category and had a few techniques to help memorize and perfect her speech on environmental racism.

“I would say my speech to myself many times in one day and speak it while facing a wall to help get rid of distractions,” she said about a few methods Randy Carver, speech team coach and professor, recommends.

Repetition was important to Navas in memorizing her speech and to help with this she would record herself and listen to the recording multiple times.

With this being her first semester on the speech team, she was really anxious about competing, but after doing so well she said it was a huge confidence boost.

Mohsin said that even if you feel nervous about competing, it is important to show up and put in the effort because you never know how it could turn out.

“They did all the preparation they could do to make it into finals,” Carver said.

He said all of the team members worked hard to refine their body language and hand movements for their particular event. Carver plans on having each team member compete in at least two events for the next tournament to encourage even more growth in his students and help them face new challenges with more confidence.