Not just another name 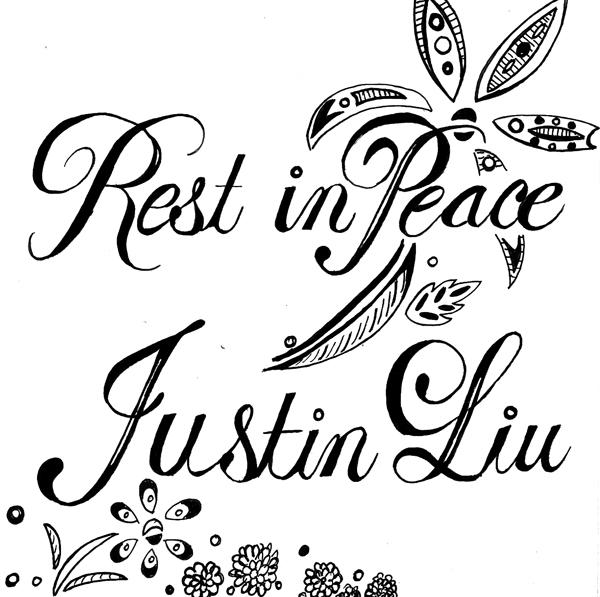 A man died mere feet from the Knox Center on Sept. 10 in what the San Pablo Police Department is calling a suicide.

Justin Liu, a 27-year-old man the police have labeled a transient, or in other words homeless, had his life come to a sudden and abrupt end at 5:30 a.m. that morning. His death has widely gone unreported, and few have talked about it.

The end of Liu’s life is a tragedy. His death is an event this community needs to think long and hard about.

As a “transient,” Justin was most likely a face that many in this community had grown accustomed to seeing, as are many of the homeless faces that dot the East Bay.

It is a sad fact that his face has left the bay, but it is a far sadder fact that as a community, the people of the East Bay allow many of their neighbors to sit on the streets — cold, hungry, and in Liu’s case, in need of help.

In this era of selfies, many people cannot bother to look beyond themselves and give any real thought to those in need of help around them.

The sting of suicide is a festering wound in the community, just weeks after the suicide of Bay Area resident and actor Robin Williams. Suicide is a permanent and desperate end to life’s problems and failures, as well as life’s joys and triumphs.

Those whose minds have turned to suicide are often not seeking help, as whatever has caused them to settle on such a violent end has clouded their minds. The tragedy of suicide is, that in such a self-obsessed world, it is truly up to those around the victim of suicide to help them.

There are hotlines, help centers, hospitals or police stations that will try to prevent a suicide if they can. Yet these resources were not called on last Wednesday.

This is a community. That means people live here, call this area home. Families are made and raised here. There is no easy answer to what the community can do to help those oppressed by poverty and mental illness. But something has to be done.

Whether it is self-inflicted or not, violence has too often been the cause of death for many here in the East Bay. This should not be a community where anyone in need of help should feel he or she has no other choice but suicide.

The streets were flecked with a young man’s blood near a college where thousands of students attend school, and just down the street from a middle school. Most went about the day as if nothing had happened.

That is the saddest part of all. His family and those that called him friend will remember Liu, but everyone who calls this area home should remember him.

Silence, like a cancer, will only allow the problems of mental illness, poverty and suicide to grow.
The community needs to talk about Liu’s death, and how another tragedy like it can be prevented.