Support should not come from hashtags 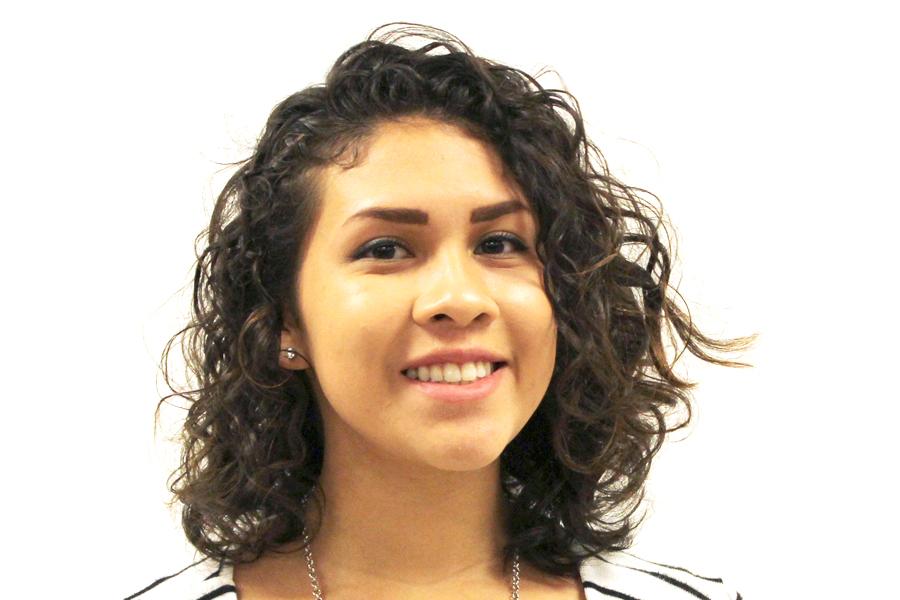 The little bit of time in a day that is not consumed by matters revolving around ourselves is spent checking up on others and other ongoing events. Scrolling through social media sites and applications, we can become much more aware of current issues or trending topics.

There is currently the ice bucket challenge, which has stirred up quite the frenzy. As many may already know, the purpose of nominating others to complete the challenge, which consists of being drenched in ice cold water, is to raise awareness about the crippling disease amyotrophic lateral sclerosis (ALS).

There is much controversy concerning the water waste that accompanies the challenge. Being that California is in a drought, the waste of water is the last thing needed. However, we must keep in mind that our current generations are becoming more tech savvy. Most people get their information from Twitter or Facebook.

The challenge is greatly advertised via Instagram and has acquired monumental recognition through the site. Following the outbreak of challenges, the ALS Association reports that there have been an astounding $107.4 million in donations. Considering that, perhaps the negative aspects of the challenge should be overlooked. The way things are going, people are trying to fix one issue while haphazardly worsening another. In all honesty, if it were not for the popularity and widespread ice bucket challenges, ALS would still be completely under the radar and unheard of.

There are wars and great issues of injustice going on in the world around us, but so long as celebrities and our friends take no note of it, it gets pushed to the backburner and forgotten. Many of the people who go through with the challenge do it for the recognition and to have a video to post on the web.

The majority remains silent when asked if they donated. We cannot become heroes through following the crowd and giving the bare minimum. Dousing oneself in water and uploading it for all to see has raised awareness, and that’s a start. But what we really need to do is change ourselves and our attitudes.

Saying “it doesn’t matter” or “it won’t make a difference to help” is nothing but excuses for the lazy. Who would have ever guessed that videos of people pouring water on themselves would have brought so much hope and support to a terrible disease? Yet, we will not get anywhere by putting aside matters that desperately require our attention and actions.

The phrase “ignorance is bliss” seems to be something to live by and the effects are becoming atrocious.

An issue should not need to have a hashtag trending in order to catch our attention. If so, we are failing as a people.