History is remembered by names

Columbus Day is a recognition of the genocidal past 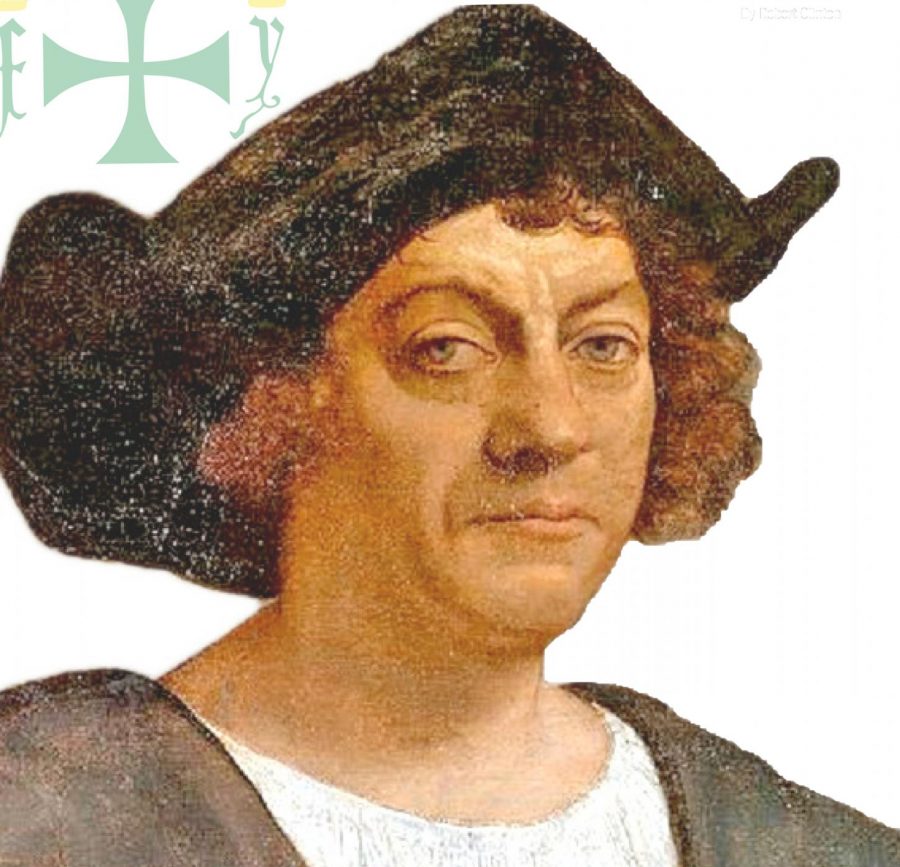 Throughout American history, the commemoration of national holidays have served as a way to remember the sacrifices made by figures who may go forgotten. Columbus Day is no exception — minus the whitewashing.

The slow dissolution of Columbus Day, recognized as a federal holiday since 1937, in favor of Indigenous Peoples’ Day symbolizes the growing under- standing of the atrocities that were committed against native people when the explorer and infamous colonizer arrived in the Caribbean isles in 1492.

Although a shift to Indigenous Peoples’ Day does show proper respect to the citizens who were massacred in the name of colonial imperialism, it also diminishes the heinous acts committed by Columbus and the callousness of those who deemed his abominable acts holiday- worthy in the first place.

Even though changing the name of Columbus Day to Indigenous Peoples’ Day does highlight a shift in the moral compass of society writ large, relegating all things negative to private corners of appreciation gives racists a safe place to hide.

That is not to say that most people who support keeping Columbus Day as a holiday are racists. However, most racists don’t care about the wrath the explorer inflicted on the people he claimed dominion over.

Following the federal recognition of the Dr. Martin Luther King Jr. holiday in 1983, it was clear, many states in the union did not remotely agree with the sentiment.

Original holdout states like Alabama, Mississippi, Virginia and Arkansas all combined Dr. King’s holiday with the birthday of Confederate General Robert E. Lee in a move to show blatant disrespect to the federal mandate.

The rebuke of the holiday was also an attempt at intimidation, showing no matter what legislation is passed toward social equality, some places are just not going to be on board.

Over 30 years later, two states, Virginia and Arkansas allowed King sole proprietorship of the day, however, Virginia merely shifted Lee’s holiday to the day before King’s.

Those states that voted to encompass the recognition of a civil rights leader with a slave-holding rebel general showed the nation exactly where their sentiments rest on the topics of race and inequality.

Contrast that with states that readily accepted King’s recognition and basked in the glow of modern progressiveness, like California, which now serves as home to 79 “general hate groups,” more than Alabama, Mississippi and Arkansas combined (61), according to the Southern Poverty Law Center.

Texas, the largest state in the country, is home to 55 “general hate groups.”

Indigenous people deserve more than one day and especially more than the false sense of revenge that comes with erasing the villainous accounts of murder that are conjured up every year when Oct. 9 comes around.

Aside from the globally-recognized month that indigenous people deserve, the opportunity arises to draw ethnic atrocity apologists from their comfort zones by threatening to erase one of their heroes from the annals of pop history.

Without his day, Columbus would go the way of Ponce De Leon — a rarely mentioned murderer with little recognition of the magnitude and scope of his barbarity. Just as De Leon is forgotten, so are the lives of the countless people that were exterminated in his name.

We, as a country, should let the crimes of Columbus stand fully naked in the open sunlight, so that his deeds may not be forgotten and as a record that unimaginable callousness is possible.

People have all heard of the messages Columbus sent to King Ferdinand of Spain and also in his own diary, after being warmly greeted by the Arawak people.

He wrote, “With 50 men we could subjugate them all and make them do whatever we want. They would make fine servants.”

Less often remembered are the stories of rape and child murder recorded by Columbus himself, again from his own diary.

“I then took a piece of rope and whipped her soundly, and she let forth such incredible screams that you would not have believed your ears. Eventually we came to such terms, I assure you, that you would have thought that she had been brought up in a school for whores.”

He continued, they took infants from their mothers’ breasts, snatching them by the legs and pitching them head first against the crags or snatched them by the arms and threw them into the rivers, roaring with laughter as the babies fell into the water.

Removing Columbus from annual conversation would also erase these acts, some openly committed in the name of the Catholic Church, with no recognition or redemption.

Erasing the holiday is like removing Confederate statues in the middle of the night — the symbol may be gone but the sentiment that put it there is alive and well.